By Abdul-Jalilu (self meida writer) | 6 days 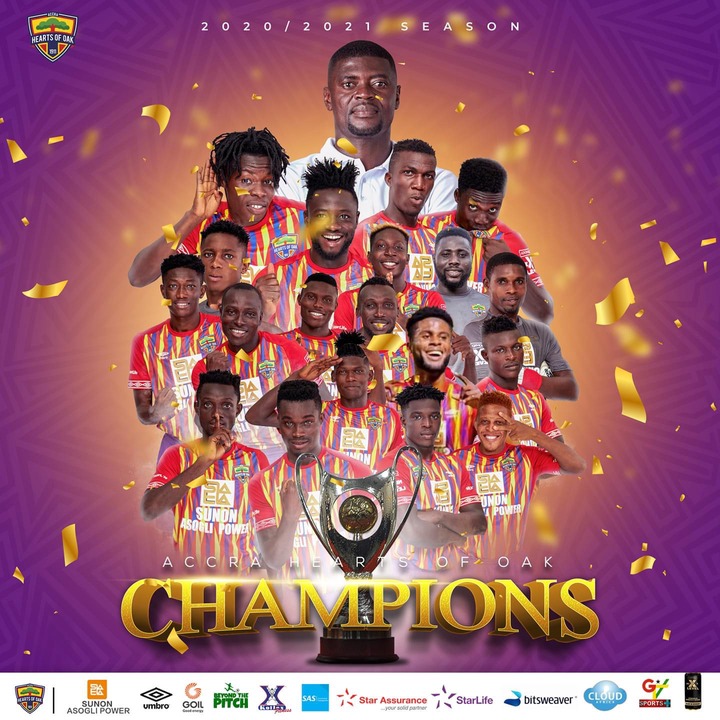 Accra Hearts of Oak clinched 2020/21 Ghana Premier League trophy, first time since 2008/09 season. In between that season and now, some prominent coaches came on board to salvage the situation but could not deliver, until the arrival of coach Samuel Boadu. 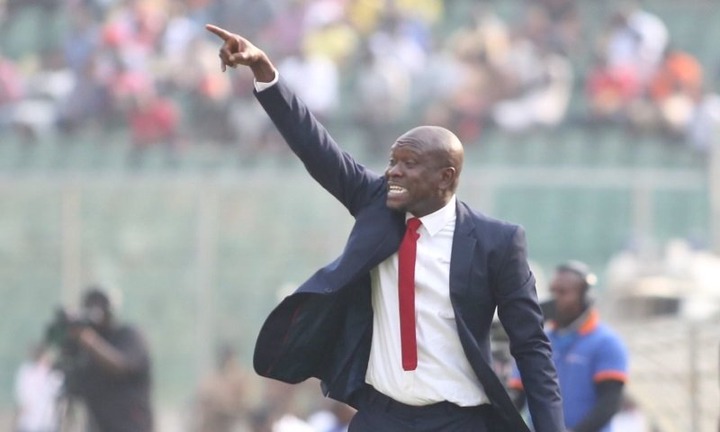 Current Black Stars head coach Charles Akunnor and his assistant David Duncan once had the opportunity to lead Accra Hearts of Oak from the dugout. With Charles Akonnor, he assumed the helm of affairs in 2011/12 after the club relieved Serbian coach Nebojsa Vucicevic off his duties. This was after a stint with Sekondi Eleven Wise, where Charles Akonnor was assisted by teammate Nii Odartey Lamptey. Upon arrival, he stormed the transfer market for players and got the ball rolling. He was booted out of office following a string of poor results in the Ghana Premier League.

Coach David Duncan took over from his current boss, Charles Akonnor. On his managerial debut, he led Accra Hearts of Oak to a draw in a Kumasi super clash. The early stages of his stint was clouded with dimness but managed to turn things around in the second half of the 2012/13 season. The former AshantiGold and Free State Stars coach guarded Hearts of Oak to FA Cup semifinal appearance but lost 2 - 1 to Medeama. He commenced the new season as the gaffer of the club. David Duncan left in the course of 2013/14 amid on and off field issues. He won the heart of the supporters, who will protest and called for his reinstatement, but could not succeed. 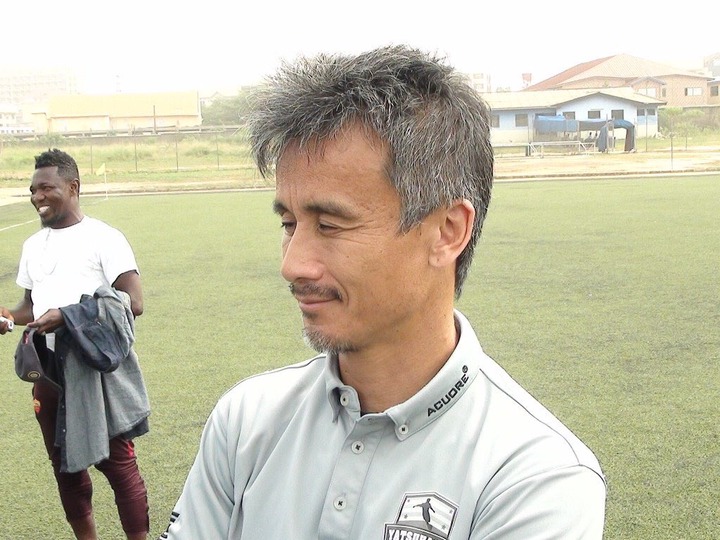 Coach Kenichi Yatsuhashi became the first Asian to coach a Ghanaian club after joining Hearts of Oak in November 2015 and quickly endeared himself to the fans with his revered 'sushi' tactics. He improved the physical performance of his team, got remarkable victories at Tema Stadium against Inter Allies 3 - 2, Medeama in Takwa 2 - 0 and AshantiGold in Obuasi 2 - 1. His moulded a team that was expert in scoring second half goals and enjoyed unbeaten run in 7 away matches. However, his relationship with the club’s management went sour when he struggled to churn out desired results - which informed the club's management to sack him midway through the campaign in 2016. 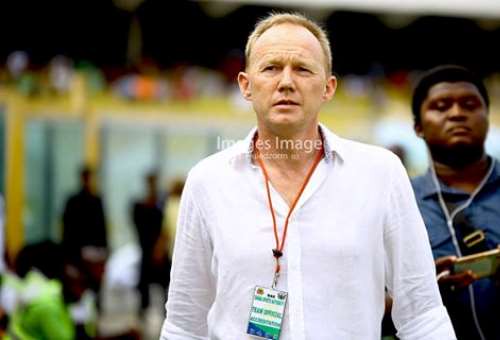 In 2017, Scottish coach Frank Elliot  Nuttal was handed the coaching job at Accra Hearts of Oak. He worked around the clock to get the best out of lads and competed for glory. He ended the 2016/17 season at third place and got to the finals of FA Cup, only to lose 3 - 1 to sworn rivals Asante Kotoko in Tamale. He left Hearts of Oak following an indefinite suspension and series of allegations. 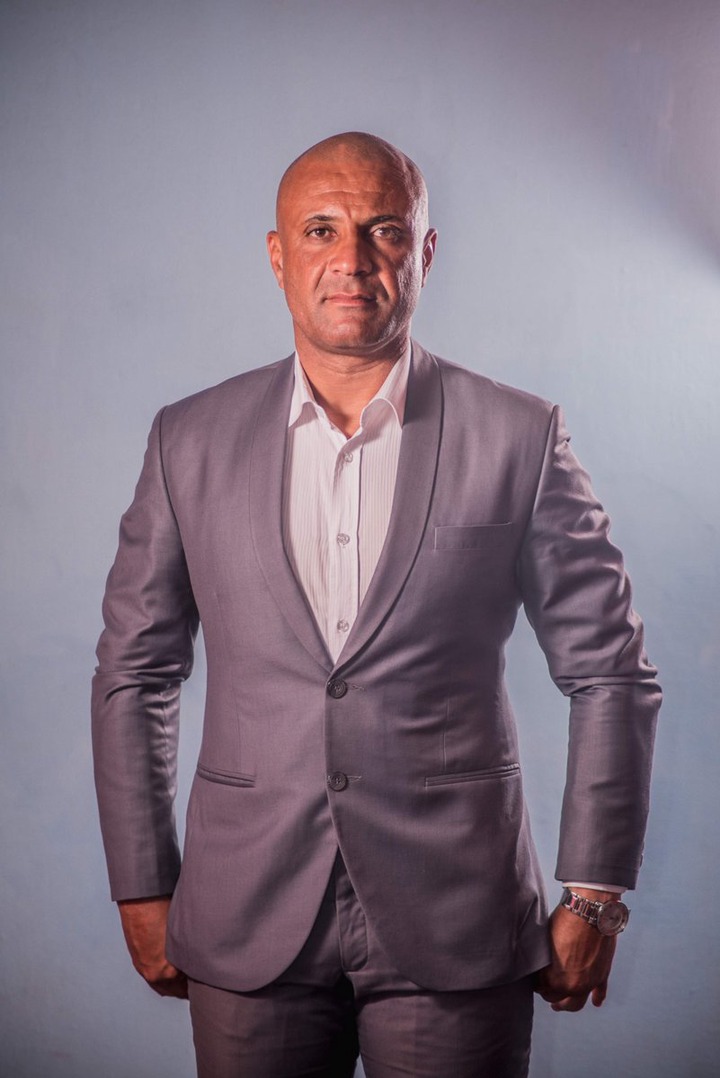 It got to the turn of former Ghanaian international Kim Grant, who took over as head coach of Accra Hearts of Oak after a spell with Elmina Sharks. He is credited for some quality additions into the Hearts of Oak setup. Kim Grant was sacked after 13th-month stint with the Phobians. He left after a run of disappointing results which included an opening day Ghana Premier League loss at home against Berekum Chelsea (1-0) which was preceded by a 2-1 loss to bitter rivals Kumasi Asante Kotoko in the President's Cup.