According to reports, the legendary Portuguese superstar asked compatriot Bruno Fernandes to inform the team that they "ought to win" the Premier League title this season.

Ronaldo will be hoping that his second term at the club is as successful as his first after returning for a fee of €15 million (£12.86m) and potential add-ons of €8 million (£6.86m).

He will, however, ensure that all of his colleagues give their all in order for the club to win its first league title since 2013. 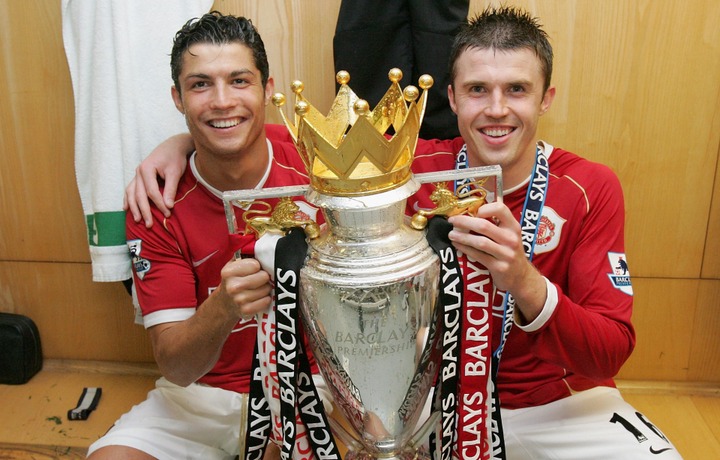 “The players and coaching staff now believe they have the greatest squad in the league and can win the Premier League this season,” a source at Manchester United told The Sun.

“Ronaldo also spoke with Bruno Fernandes, telling him to remind the other players that they must win this year.

They must put in the effort and begin to believe in themselves. Since his signing, the players haven't stopped talking about Ronaldo, and they can't wait to train and play with him.”

Expectations at Old Trafford are sky-high now that Ronaldo is back in charge and wearing the number seven shirt after the Premier League granted United special permission.

After returning from international duty with Portugal, the former Real Madrid player is currently enduring a five day quarantine.

He could make his debut against Newcastle United in front of his home fans on Saturday, September 11th, after his isolation period is over.