The upcoming AfCON Qualifiers between Ghana and South Africa as well as São Tomé is yet to be played.

Due to the COVID-19 pandemic, selection by C. K Akonnor has taken a different wave.

There have been an injection of “fresh legs” into the Black Stars squad.

Three players from the U-20 team will be joining the team, with the hope of defeating the two African teams, South Africa and São Tomé, to ensure the Black Stars make it to the upcoming AfCON tournament. 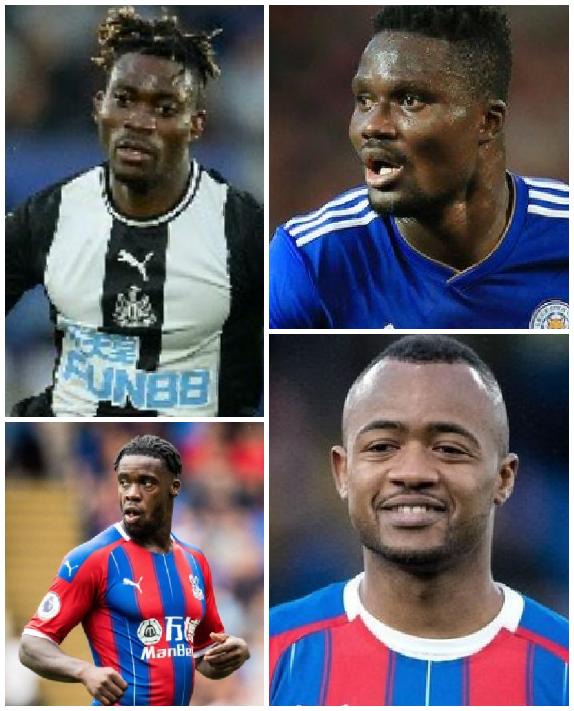 Divergent to this fact, there are four top class Black Star Players who will likely be out of the squad during the yet to be played AfCON Qualifiers. 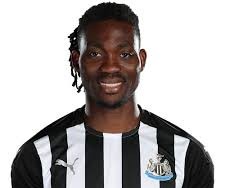 One of these players is Christian Atsu. 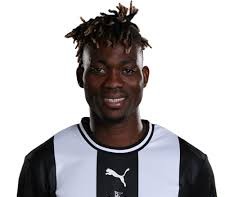 He is one Black Stars Player who has been vibrant and very instrumental for some time now. Christian Atsu's football club, Newcastle United have refused to release their active player.

At the moment the release of the 29-year-old winger is still undecided. 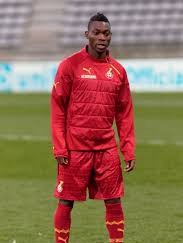 Is it possible we can make it without him? 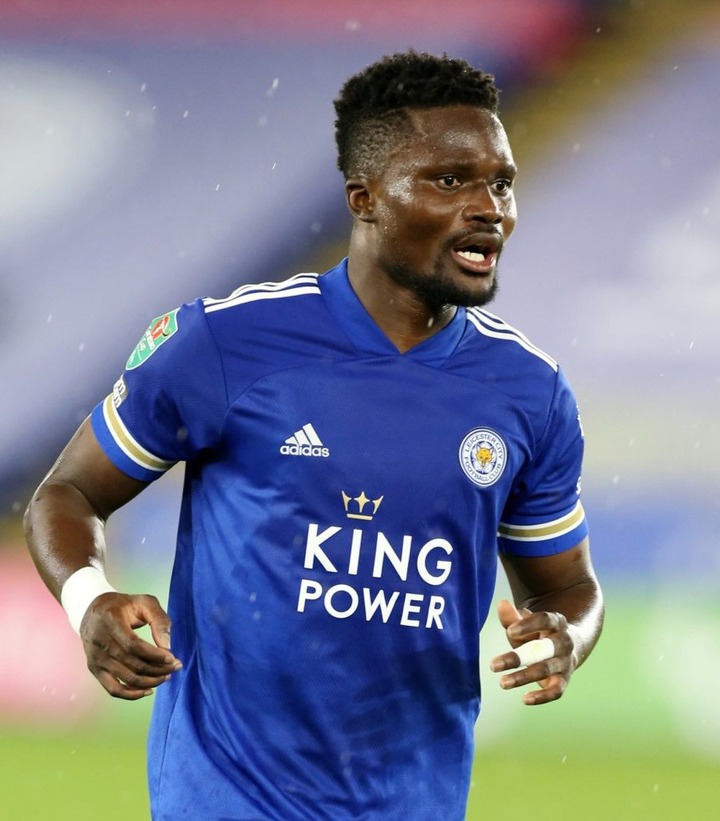 Apart from Atsu, Daniel Amartey who currently plays for Leicester City, is yet to be released for the AfCON Qualifiers. 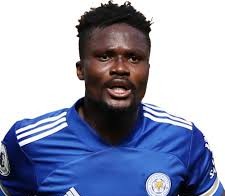 The 26-year-old Ghanaian international who has fully recovered from his injury, will not be released by Leicester City because, the manager of his club team believes his inclusion in the English Premier League has become very essential, as the season nears completion. 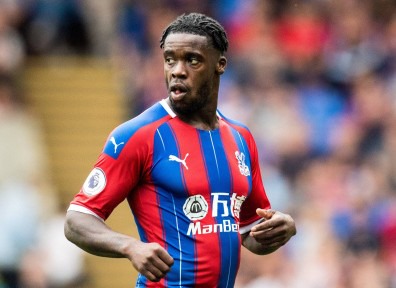 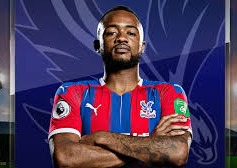 Aside these two players, one part of the Ayew brothers and Jeffrey Shlupp also form part of the four top Ghanaian players who might miss the upcoming AfCON Qualifiers. 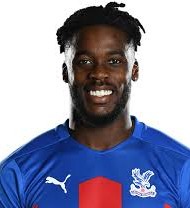 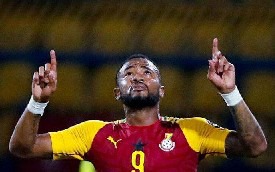 This follows the refusal of Crystal Palace to release the two Ghanaian born superstar footballers. 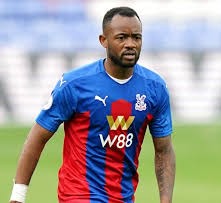 Their refusal to let these two players out of their club is due to the current situation of the COVID-19 pandemic.

History: See the Nation that Recorded The First Ever African Win at The World Cup