By EdwinSixtus (self media writer) | 1 year ago 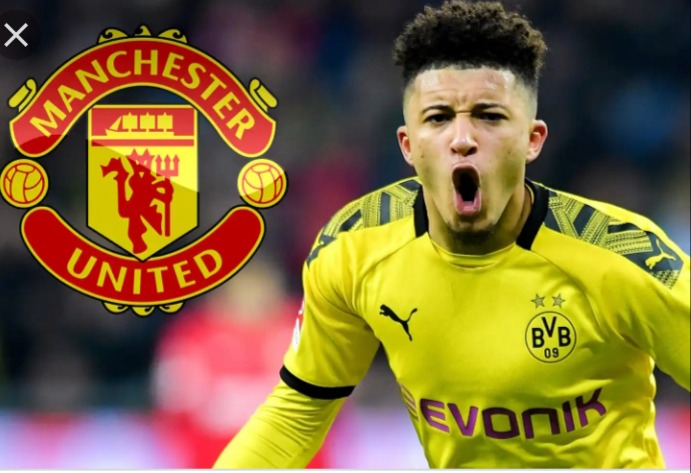 Jason Sancho has been Manchester United long term target with the England winger scoring 17 goals and Providing 17 assist for Brussia Dortmund last season. Ole Gunner Solskjaer's has made Sancho his number one and most important target as he plans to challenge for the title next season.

Jason Sancho who plays on the right wing will add more fuel to Manchester United attacking force as he dribbles a lot and also his ability to creates chance to score.

According to Skysports Dortmund are willing to accept a lower upfront fee for Sancho with United paying the rest as later. Ed Woodward now made the announcement that He has successfully signed Sancho. 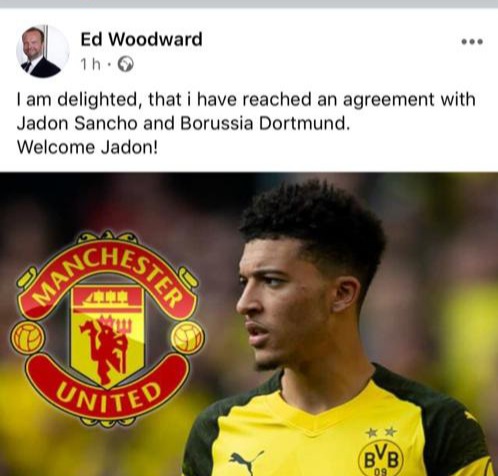 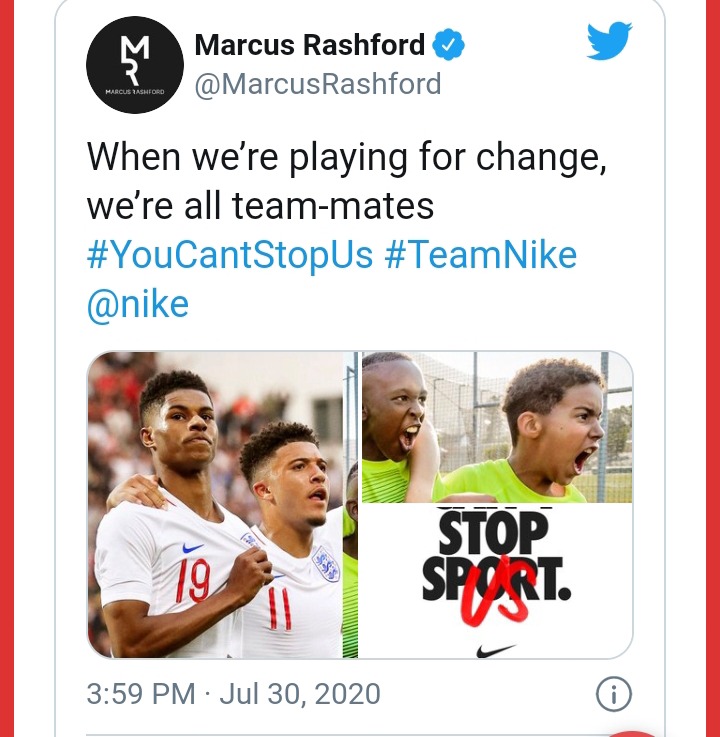 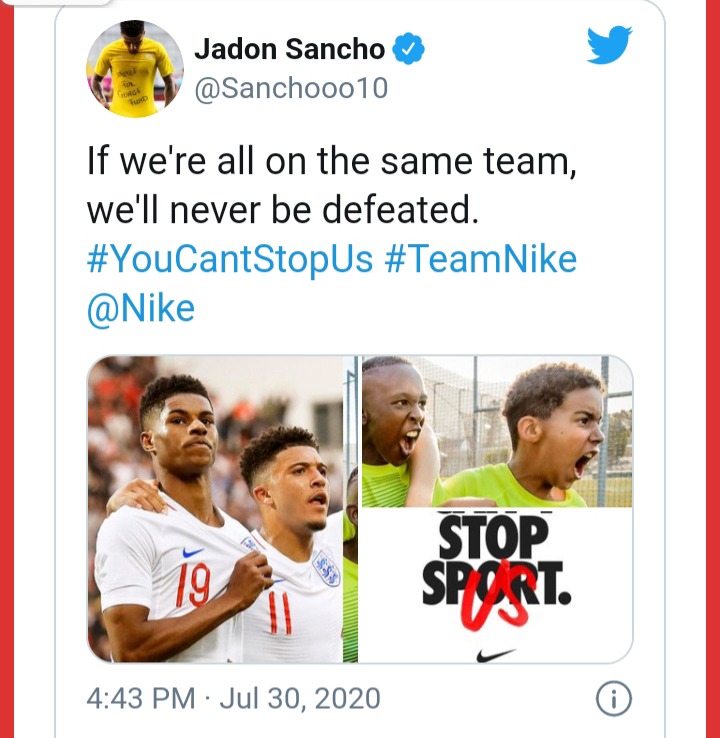 Content created and supplied by: EdwinSixtus (via Opera News )