For the past years, African players have been putting the name Africa on the map in the World of football the likes of Didier Drogba, Samuel Eto'o, Yaya Toure, Jay-Jay Okocha, and several others who dominated European leagues in grand style.

And today, although they are not active in football, most African players are reigning in Europe following the legacy of the legends and in this article am bringing you 3 Africa players who are taking the English Premier League(EPL) by storm this season. 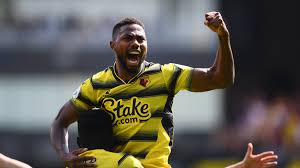 Following his 4m euros move from Belgian-based team, Club Brugge to Watford in early July, the 24 years old have been helpful scoring six(6) goals and providing five(5) assists in 12 games.

Dennis is also a dynamic player who can play on four(4) positions, the left and right midfield, the left-wing, and as a striker. And due to his performance, he has been featured in the EPL team of the week three(3) times, scoring against the likes of Chelsea, Manchester United, Leicester City, Everton, and still counting.

His average rating this season is 7.12 per sofa score rating and has 2.1 shots per game.

He's such an amazing player.

Sadio Mane have been very brilliant and very impressive over the years for Liverpool following his 41.2m euros move from Southampton in 2014, winning the Champions League, League Cups, the EPL, and several individual trophies to his and club.

In this season EPL, he has scored seven(7) goals so far and provided one assist which shows how lethal he is on the wings.

Mane has 3.2 shots per game, 1.2 shots on target in the EPL, and have been featured once in the team of the week. 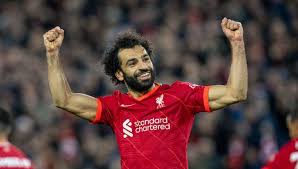 The Egyptian have been dominating the EPL top scorer charts since his move from Roma in 2017, winning the Champions League, the EPL league title, league cups, and several individual trophies to his name.

In every season, Salah has something to show for and this season he is taking the EPL by storm, tearing defenders apart with goals.

He's very clinical upfront leading the goal charts by 13 goals and providing 8 assists so far as a right-winger and a striker with average ratings of 7.72 more than any other player in the EPL this season.

His EPL stats this season are 4.1 shots per game, 2.1 shots on target per game, and 0.9 goals per game which shows how lethal he is in front of goal. 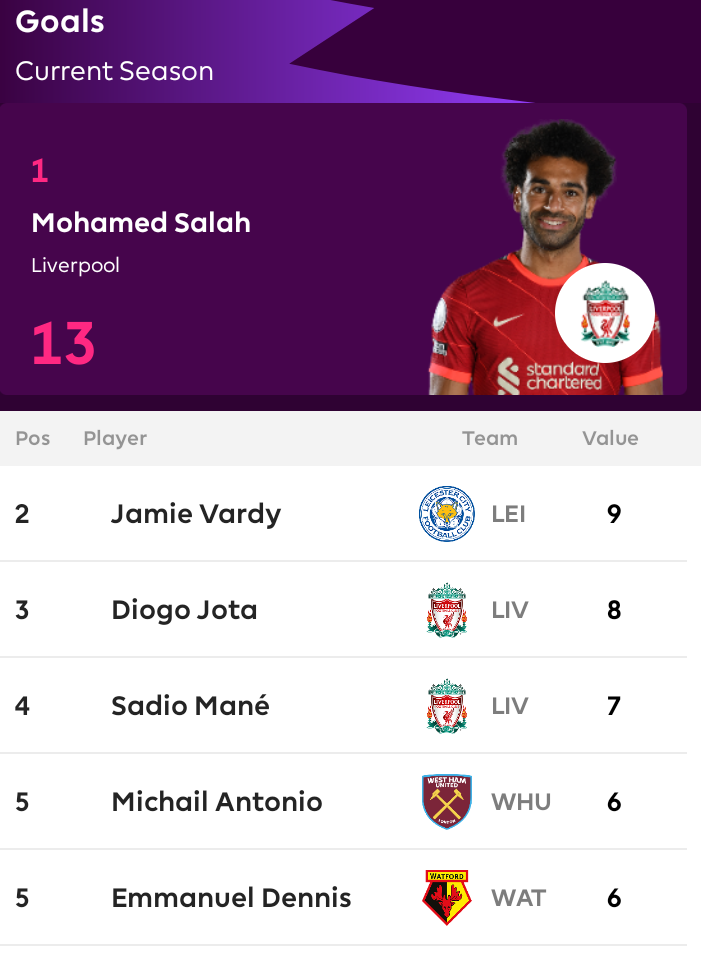 As an African am very proud of them and hope to see more from them.

What Do You Have To Say Based On Their Performance?....