Three Ways Chelsea Could Line Up With Kanté and Jorginho Ahead Of West Brom, Porto And Manc

The Blues will be back in action by April 3rd when the Premier League resumes and they battle West Bromwich Albion.

Thomas Tuchel is on a 14-game unbeaten streak and hope to extend this spell when they face the Baggies. 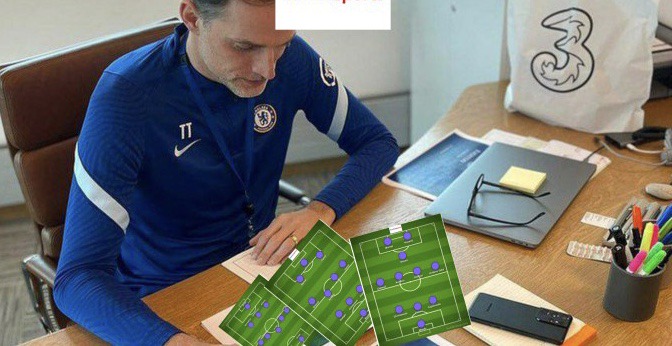 After which they look on to go head to head with their UEFA Champions League Quarter finals opponents FC Porto with the FA Cup semis by the corner.

But it appears to important names in the midfield would be missing in action during these fixtures after being reported to have injured.

Chelsea Could Line Up With Kanté and Jorginho Injured Ahead Of West Brom, Porto And Man City Clash " height="249" width="374"/>

N’Golo Kanté was in full time action for France after which he was later discovered to be feeling pains on his left thigh and had to abandon the rest of his National side fixtures to return to Chelsea for treatments.

After series of check ups Blues confirmed the extend of Kanté’s injury with Jorginho also being another name who is doubted to be involved in these coming games.

The Italian couldn’t join his mates for National duties after being disclosed to have suffered a knock days before the the call.

Below are Predictions of what Chelsea’s line ups could look like amid the midfielders absence.

Tuchel knows one thing for sure and that is not to suffer any defeat with the German expecting an invisible first season as Blues manager.

Billy Gilmour is a closest option to Kanté while Kovacic is still in action and could fill the gap as well.

First we expect to see Gilmour and Kovacic partnering in then center of a 5-man midfield.

While Hudson-Odoi and Marcos Alonso maintain both flanks, leaving Mason Mount to the forwarding role.

This would have Timo Werner and Kai Havertz partnering as 8 and 9 in the front two.

Thiago Silva is yet to return to action but should he remain unavailable then Andrea Christensen will feature in a back three alongside Azpilicueta and Rudiger. 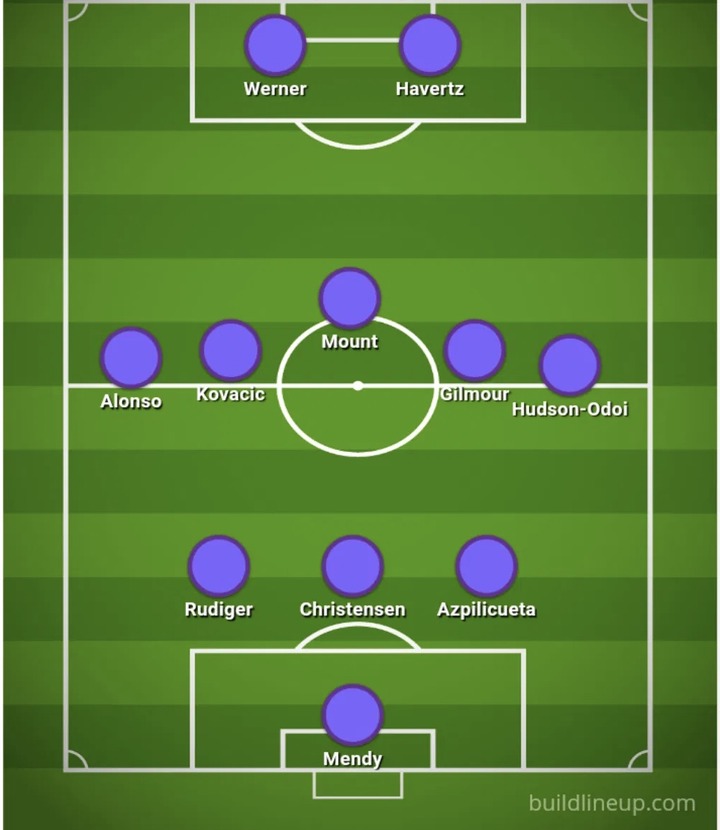 Another way the Blues could line up is in a 3-4-3 layout with Hakim Ziyech now coming in to form a three man front with Havertz and Werner.

Gilmour would be subtracted from the center, leaving Mason Mount to partner with Kovacic. 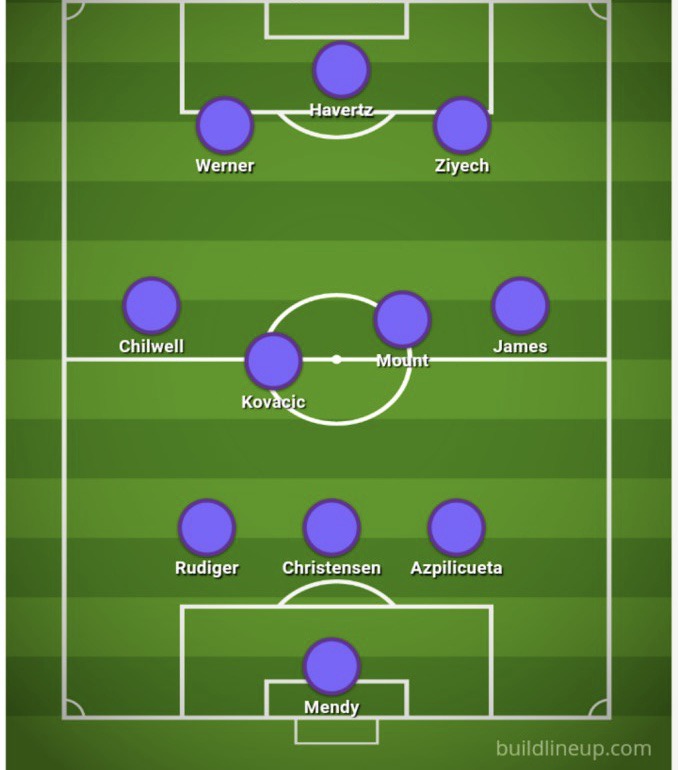 The third way Blues are expected to field is 3-4-1-2 with Mount now serving as the collector from Center to attackers.

Gilmour partners with Kovacic in the center. 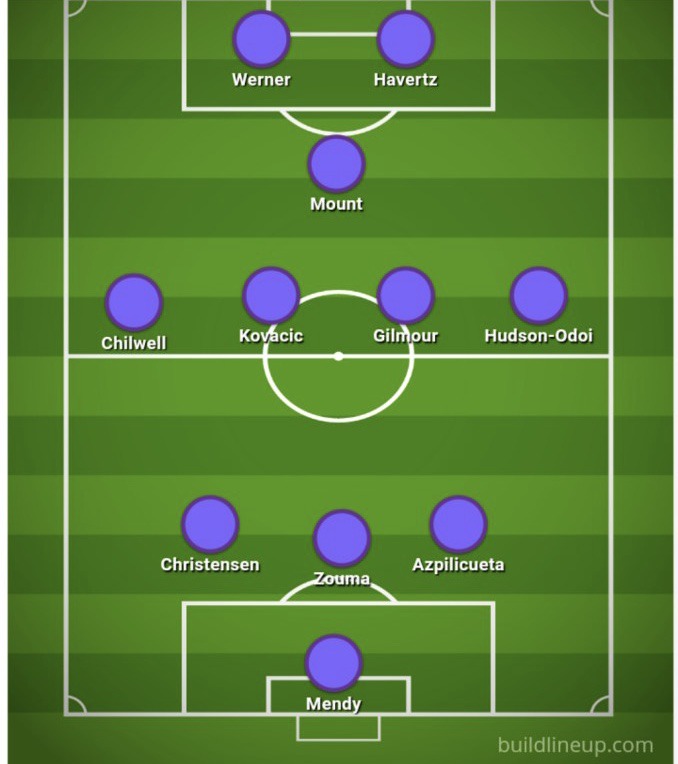