Following the roadmap by FIFA for the protest between South Africa and Ghana, both countries were eager to know the outcome and prepare in that regard. From November 23, expectations soared coupled with rumors of a possible dismissal of the protest by world football governing body. 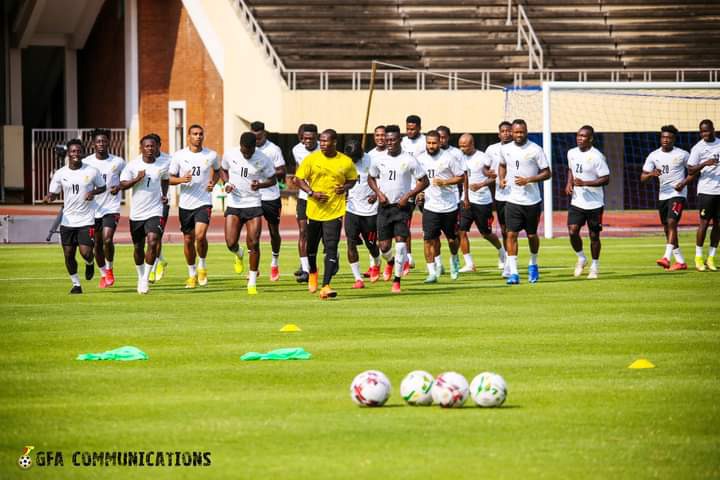 The dismissal gives a clear indication as to what should be done by the two teams.

Black Stars of Ghana - after the verdict - have their confidence boosted ahead of two crucial assignments, which are, Africa Cup of Nations and World Cup qualifiers.

With the team set to feature in the continental showpiece, it will have serene atmosphere and concentration needed to part take in the tournament. 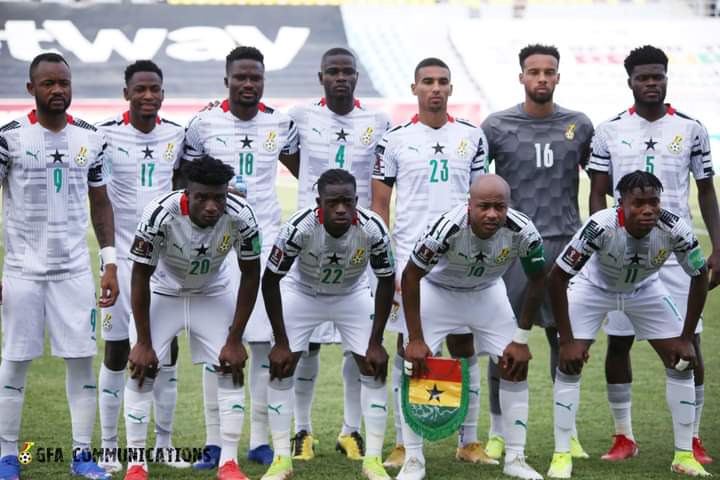 Having scaled over a case that could have gone either way, the team is saved from divided attention as they will be preparing for Nations Cup this month. Milovan Rajevac and his charges - with immediate effect - are going to pay deep attention to the tournament with all that needed to be done.

After rescheduling World Cup play-offs draw to mid January 2022, Black Stars of Ghana are fully aware of their full participation, which could have turned otherwise had the outcome not be announced in the earliest possible time. The Verdict puts Ghana together with other nine teams to be paired for the impending task. 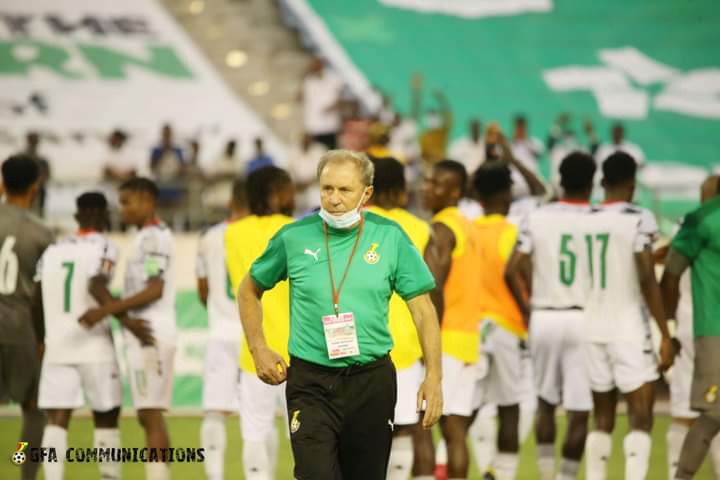 Following the last round of matches of the group stage, Ghana could not know what other step to take due to the protest, even though Ghana Football Association had assured of victory in the off-pitch issue. While remaining teams will be putting thoughts together to determine how to go over the final stage of the World Cup qualifier, Ghana football officials had to be involved in war of words with their colleagues in the southern part of Africa.

The timing for the verdict makes it conducive for Ghana to go for glory in Nations Cup. As Ghana’s opponent for the play-offs will be known while playing Africa Cup of Nations in Cameroon, Ghana will have to shift attention to that team post Afcon and ensure a diligent work is executed for World Cup slot. 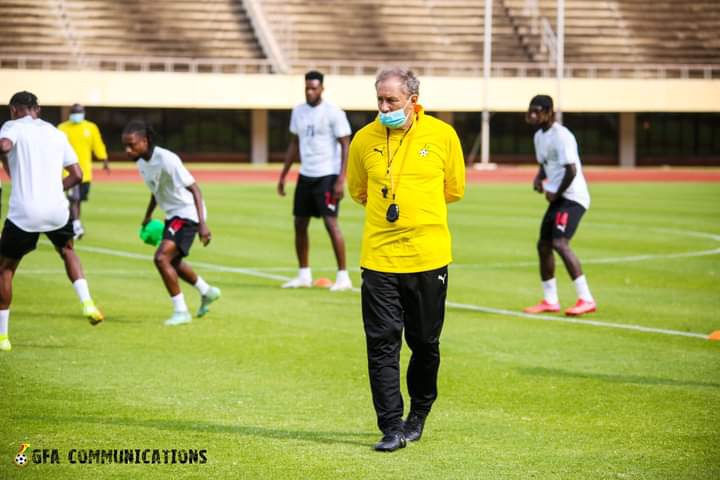 South Africa and Ghana had to stay awake for the ruling but the outcome settles the way forward for both parties.