Accra hearts of oak is one of the biggest clubs in the Ghana premier, they have made a lot of great achievements with the help of their coach together with their players. Accra hearts of oak has part ways with the entire technical team led by Samuel Boadu. They team has not been consistent in recent season, last season they took the 5th spot after the final match day in the Ghana premier league. Moreover this season out of the 3 games they have played, they have drawn 2 and lost 1. 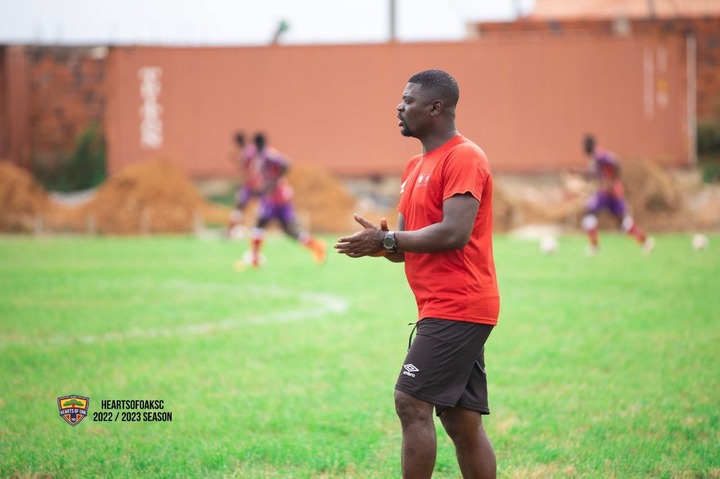 The management of Accra hearts of oak has decided to appoint new coach to lead the team.

These are the likely coaches to replace coach Samuel Boadu at Accra Hearts of oak:

He has played a total of 80 games and out of the 80 games played he has won 45 drew 15 and lost lost 20 games across all competitions. He is likely to be appointed as the new head coach of Accra Hearts of oak.

On the second spot we we have Van Der Meer of Netherlands, Van Der Meer is one of the coach likely to replace Samuel Boadu at Accra Hearts of Oak. The coach has been fantastic in the Netherlands lower league. He has been played a total of 32 games, out of the total 32 games played he has won 15 and lost 10 drawn 7 across all games he has played as a coach. 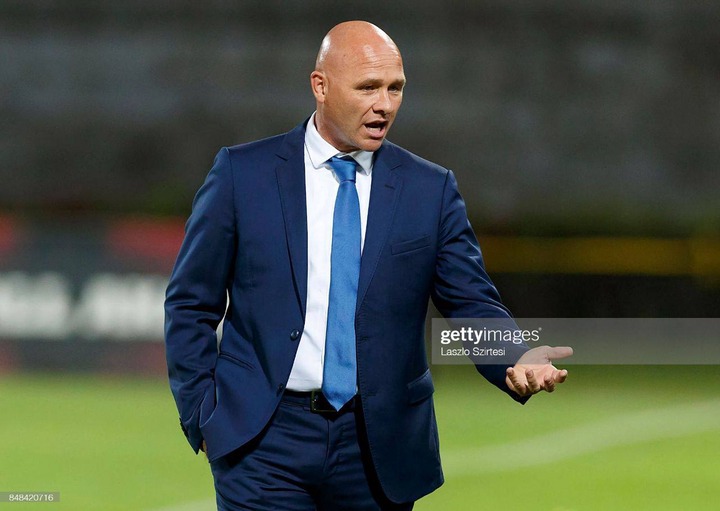 So these are the likely coaches to replace Samuel Boadu at Accra Hearts of oak.