Manchester United have made quite a reputation for themselves and the is considered one of the biggest on the planet. Thus pressure mounts on all the players available at the club to be consistent and competition for places in very high.

One senior player who has lost out that competition for places is Jessie Lingard. Lingard came through from United's academy and was highly rated by the club. 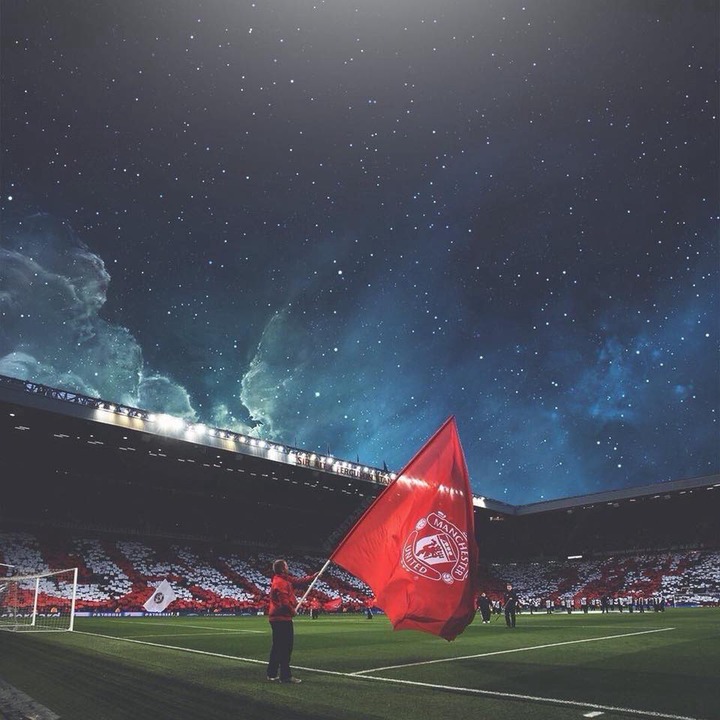 Lingard begun life perfectly and managed to establish himself under Jose Mourinho as a first team player. However when olè Gunnar solskjaer took over from Jose Mourinho, his game time slowly faded away and his form dipped due to injuries, lingard made only 3 appearances for the red devils and he couldn't make any impact in all those appearances.

Jessie lingard is currently on loan at West Ham United and is amazing how he has made incredible start to life at West Ham under David Moyes. Lingard has been able to score three goals in just 4 appearances.

Few weeks ago fans of Manchester United were looking forward to finding another club to sign lingard permanently but lingard's recent form seems to have changed their minds about the player. 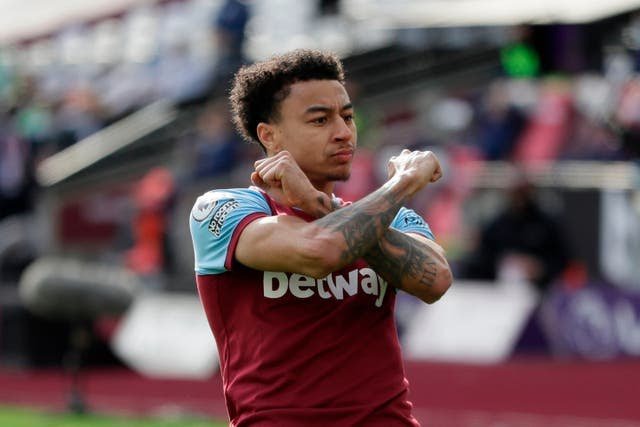 Lingard under David moyes now is a senior player and he's been involved in the Hammers goals throughout the appearance he has made and whether lingard will be open to the idea of returning to Manchester United is unknown due to the fact that he has to fight for a place on the team.

Every player enjoys playing regularly and that's what lingard is getting at West ham now as they are making a charge for European football in their own right.

Do you think jessie lingard will return to old Trafford and fight for his place on the team? Share your thoughts.