Important news in the past 24 hours. 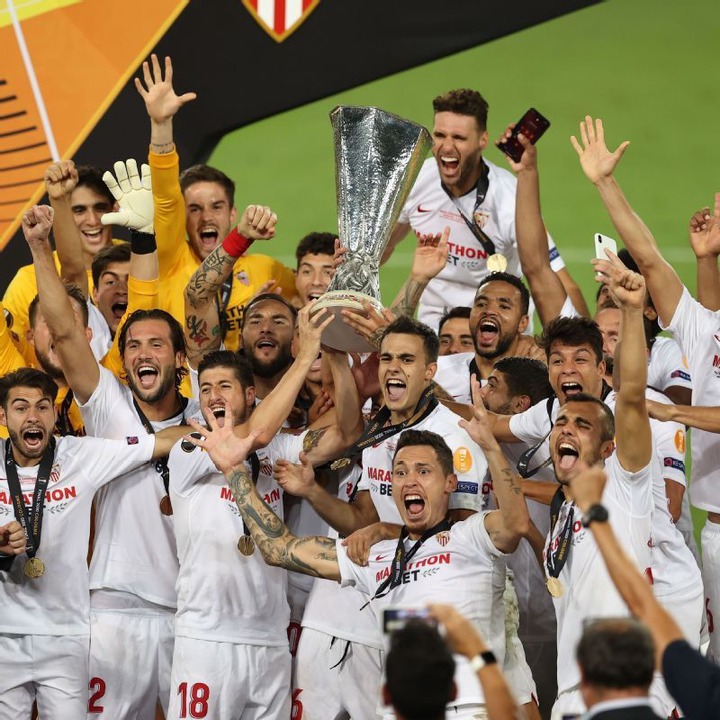 << Bayern Munich defender Benjamin Pavard is the subject of interest from Paris Saint-Germain the German champions are considering launching a bid for the 24-year-old after the Champions League final. 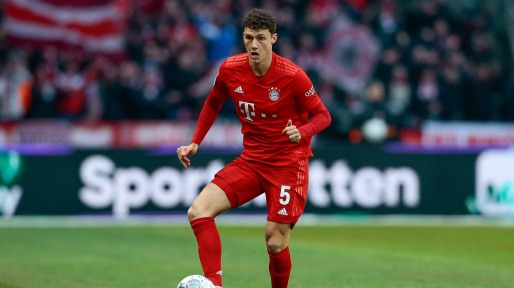 << Newcastle are considering an approach for Juventus midfielder Aaron Ramsey, the former Arsenal star could be brought back to England after just one season with the Serie A champions. 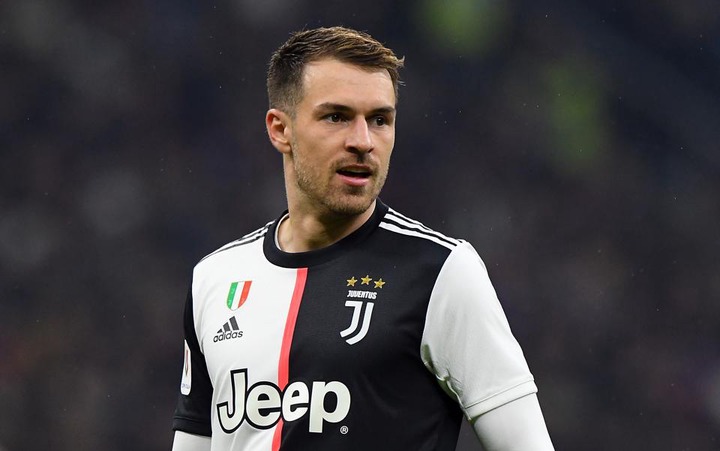 << Harry Maguire was arrested in the early hours of Friday morning after a fight between his friends and other Englishmen outside a bar in Mykonos, Greece. 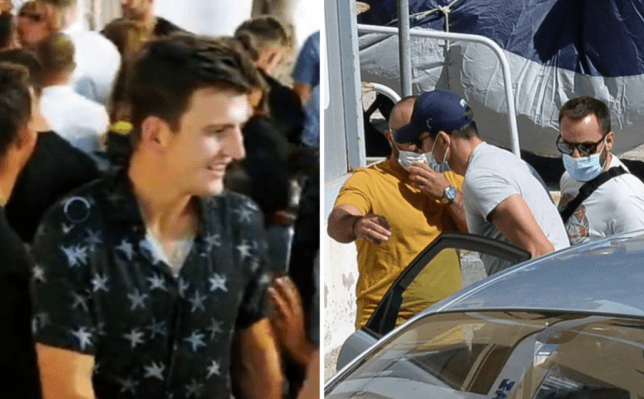 << Chelsea have completed the signing of 18-year-old defender Xavier Mbuyamba from Barcelona the centre-back will go into Chelsea's development squad and has signed a three-year contract.

<< Chelsea are reportedly in advanced talks to secure a deal for 35-year-old Paris Saint-Germain captain Thiago Silva as Frank Lampard looks to solve his defensive woes ahead of the new season. 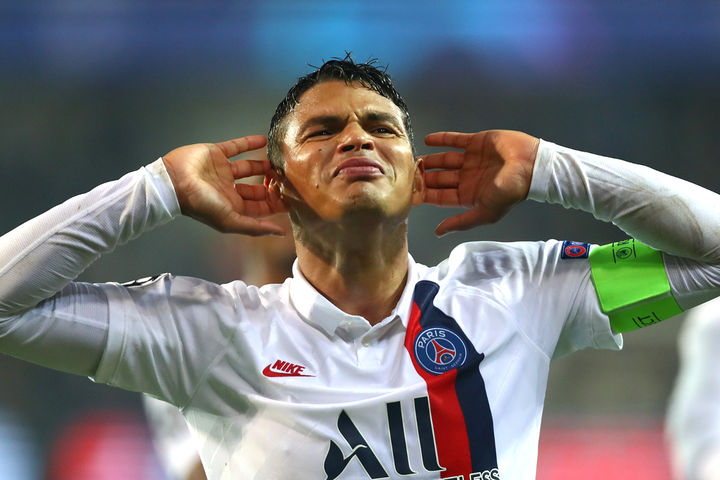 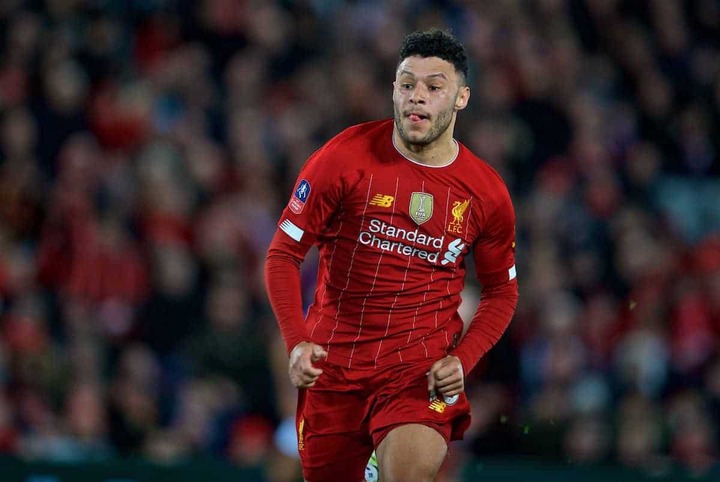 << New Barcelona boss Ronald Koeman has recommended former Manchester United winger Memphis Depay to the club's board as a potential recruit this summer. 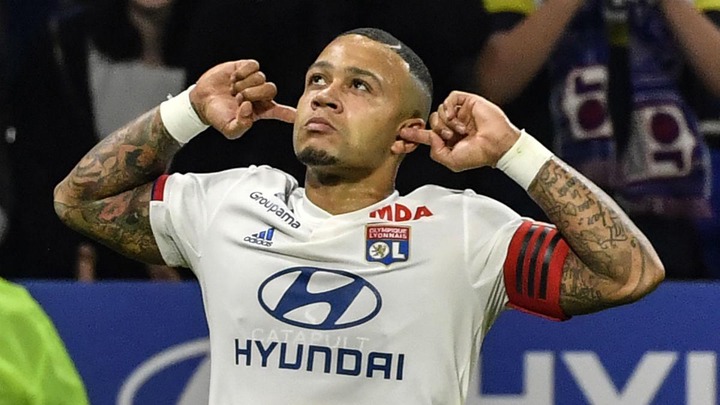 << Lazio are reportedly on the verge of signing Rafinha Alcantara from Barcelona.

<<Wolves have become the latest Premier League team to register their interest in Arsenal’s Ainsley Maitland-Niles.

<< PSG and Manchester City have contacted Gabriel Magalhaes’ representatives about a possible deal, despite Arsenal being on the verge of signing him.

<< Serge Gnabry has been voted Champions League player of the week. 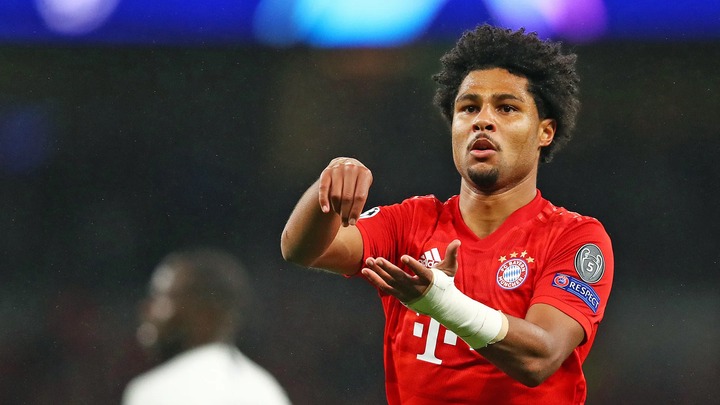 <<Arsenal are reportedly willing to allow up to 10 players to leave the club this summer as Mikel Arteta puts his stamp on the Gunners squad.

<< Former Liverpool defender Dejan Lovren has admitted he deliberately elbowed Sergio Ramos in 2018 in revenge after the Spanish defender injured Mo Salah in the Champions League final against Real Madrid.

<< Chelsea are close to completing a deal for Leicester and England left-back Ben Chilwell.

<< Moussa Dembele open to Man Utd transfer after Lyon confirm there will be departures this summer. 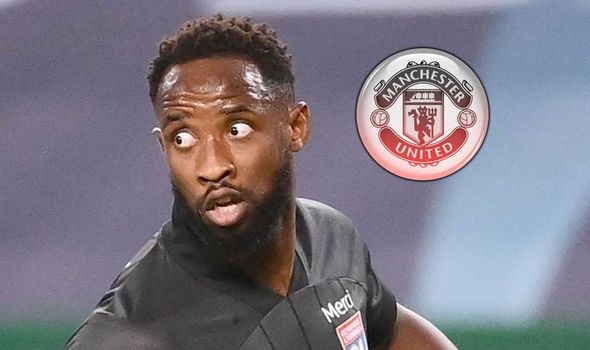 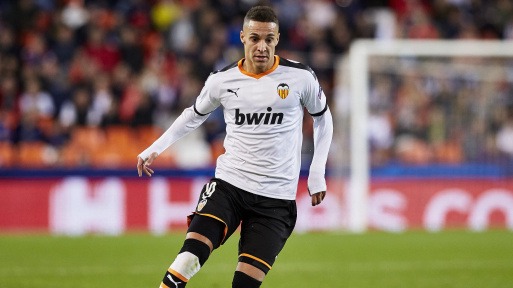 << Juventus have decided to terminate Gonzalo Higuain and Sami Khedira's contracts the two players will leave Turin as soon as an agreement on final payouts is reached.

<< Marcelo Bielsa is set to put pen to paper on a lucrative new £8 million-a-year contract at Leeds United. 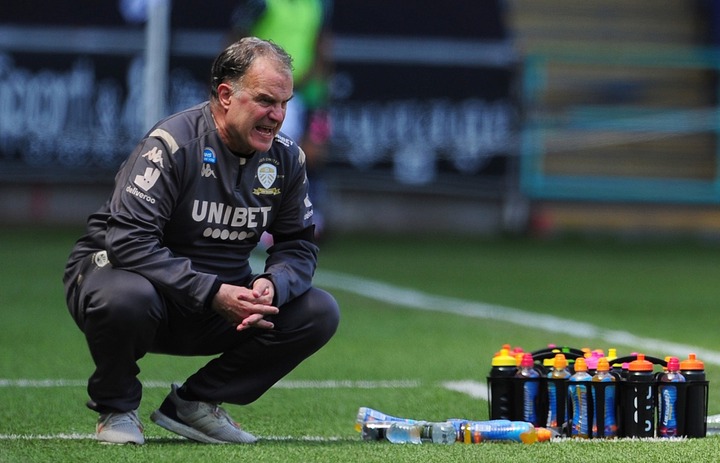 << Arsenal plan to allow fans back to Emirates Stadium in October. 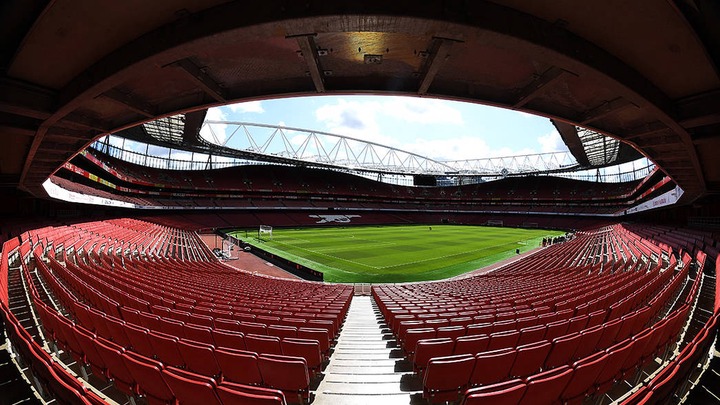 Content created and supplied by: Nanikev77 (via Opera News )