Indeed Ronaldo Is The Best; Cristiano Has Proven That He Has No Equal

Cristiano Ronaldo has truly come back to Old Trafford to stay and stay for good. The five time Ballon d'or winner was absolutely on another level and his involvement in the game gave the squad the huge boast. 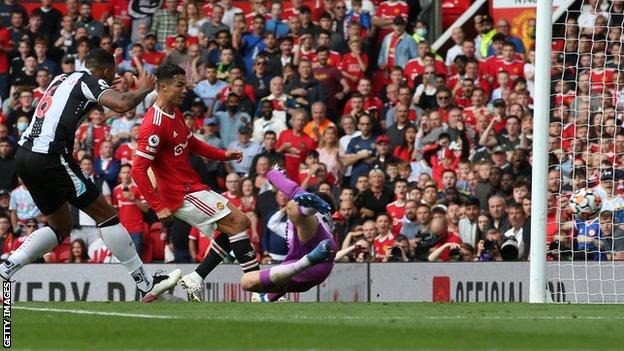 Manchester United were once again United with the presence of their legend Cristiano Ronaldo who score the first goal of the game and the second goal in the second half.

For a very long time Old Trafford was all joyous and jubilation because of Cristiano Ronaldo. The first half was a very competitive part of the game but the world best player did all that he could to score the first goal of the game on the 45+2 minute. 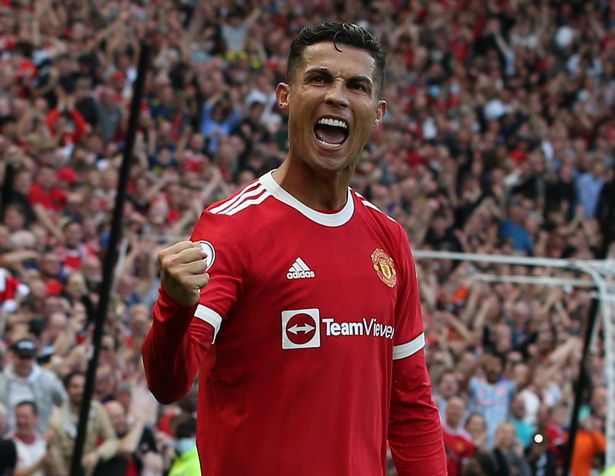 Newcastle United pulled one back with a wonderful strike from Javier Manquillo on the 56th minute. But Cristiano Ronaldo on his second Manchester United debut made it 2-1 on the 62nd minute. And his country man and teammate Bruno Fernandes added another one to make it 3-1. 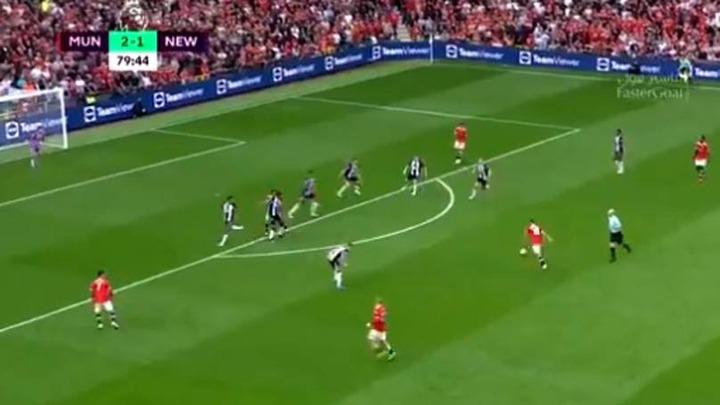 Just when everyone thought the game was over Jesse Lingard killed the game with the 5th goal to end the match in a 4-1 score in favor of Manchester United.

Indeed Cristiano Ronaldo's presence in Manchester United squad helped to get this win even though their victory came as a result of collective effort.