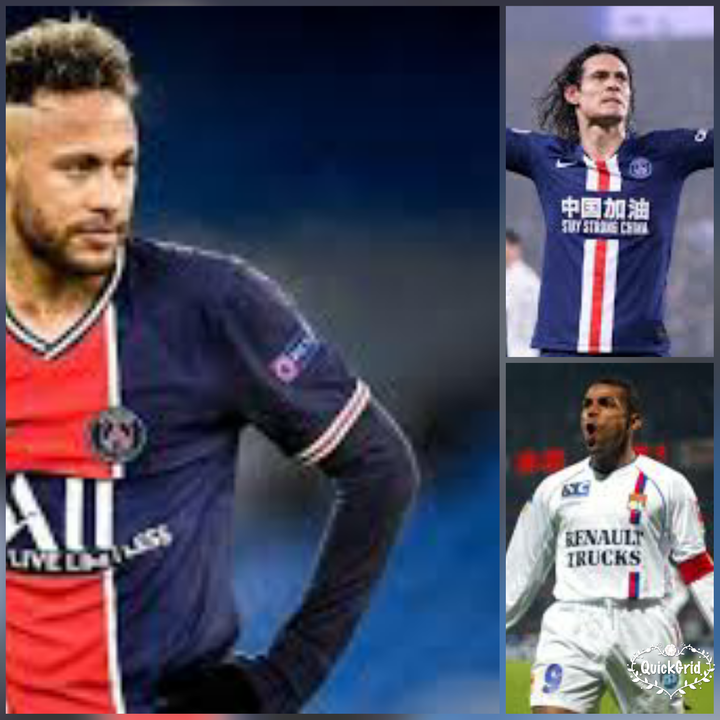 Ligue 1 is the domestic league for France. It has teams like PSG, Lille who are current title holder's, Lyon, Monaco and many more to mention. Currently, the Ligue 1 is having great players like Neymar, Sergios Ramos, Donarumma, Di Maria, and more others .

In this article we are coming to look at top 5 Ligue 1 top scorers as the league is about to start. 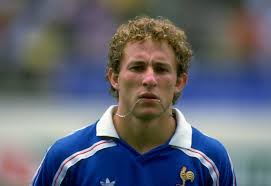 He was a French international footballer . He played for 2 teams in the league for 8 seasons and netted 156 goals 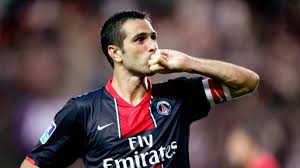 Pauleta was a Portuguese. He also played 8 seasons for 2 teams in the league and scored a whopping 141 goals. 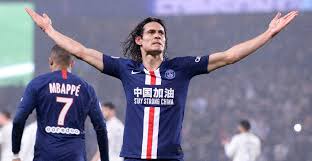 Cavani is from Uruguay. He played 7 seasons for just 1 team (PSG) and scored an amazing 138 goals for the club. 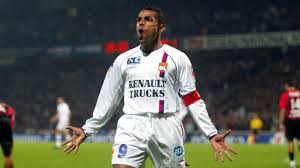 Anderson was a Brazilian. He played for 8 seasons for 3 teams and scored 138 goals as same as Cavani. 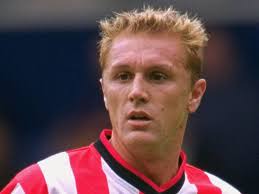 He was also a French footballer. He played for 15 seasons and for 4 clubs and scored 126 goals in total.

So this season which player do you expect to win the French League golden boot , is it Neymar, Mbappe, Di Maria and which player did not made the list which amazed you? Leave your comment in the box below and follow me, like and share this information.