How Liverpool Could Lineup Next Season With Their New Signing 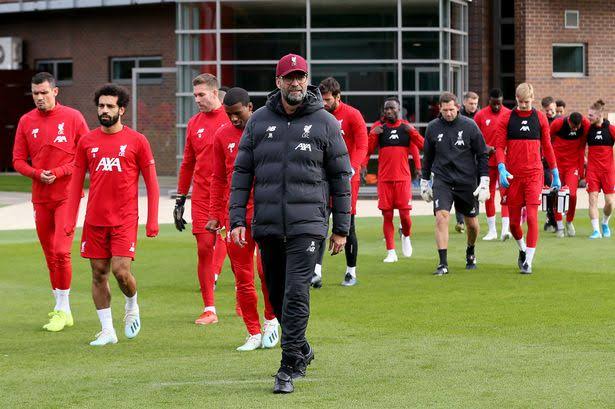 Liverpool is considered to be one of the best English clubs. Despite the fact that most of their key players were injured last season, they managed to finish in the top four of the English Premier League, giving them the opportunity to compete in the UEFA Champions League next season. Having seen how tough last season was for Liverpool, they went ahead and signed a professional player in preparation for next season's competition. 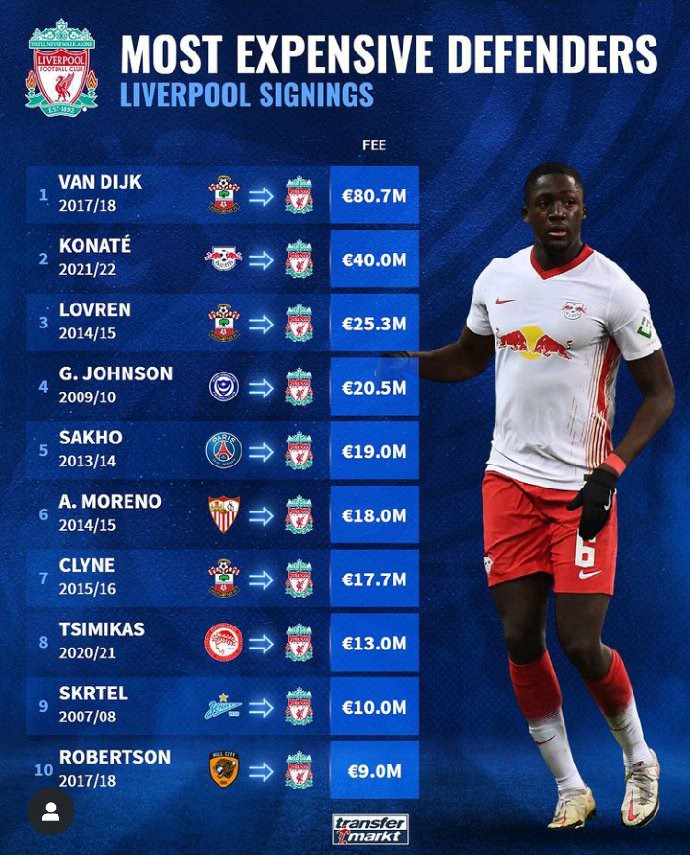 Liverpool went further and signed Konate in preparation for next season after facing a defensive issues while Van Dijk was injured last season. The successful signing of Konate, on the other hand, is currently Liverpool's second most expensive defender. He will almost certainly be in Liverpool's starting lineup next season, as expected. In this article, we will look at how Liverpool might line up with him and other player with whom they are in contact. 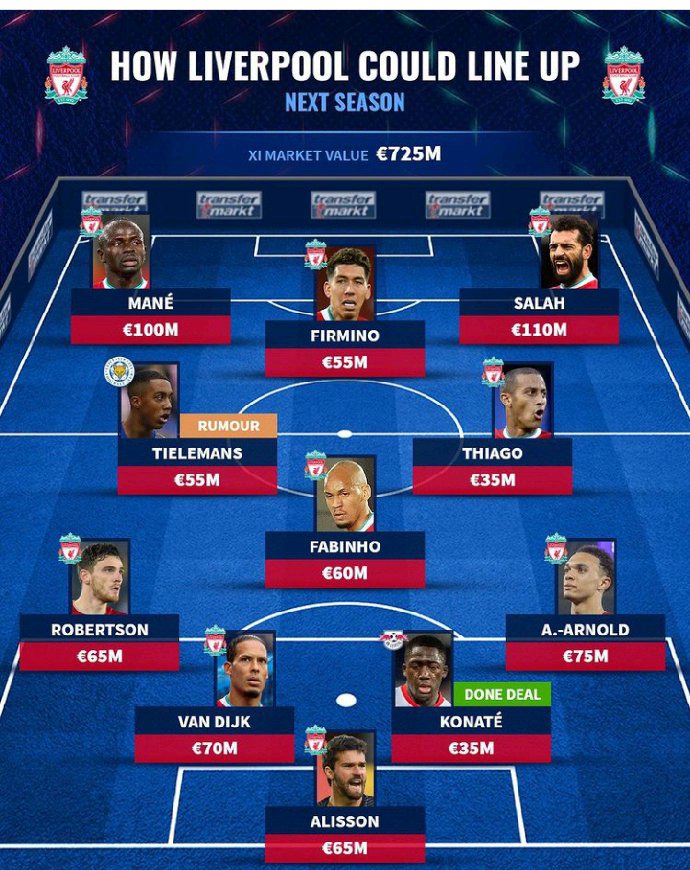 Mane, Salah, and Firmino could be Liverpool's top three forwards this season. However, if Liverpool is able to sign Tielemans, he will be expected to play alongside Thiago as the Attacking Midfielders, while Fabinho will continue to play as the Center Midfielder.

Van Dijk, on the other hand, will return next season and could play alongside Liverpool's new signing 'Konate' as the centre-back defenders, with Robertson and A-Arnold possibly remaining as the left and right-back defenders.