By Rastopgh (self meida writer) | 19 days 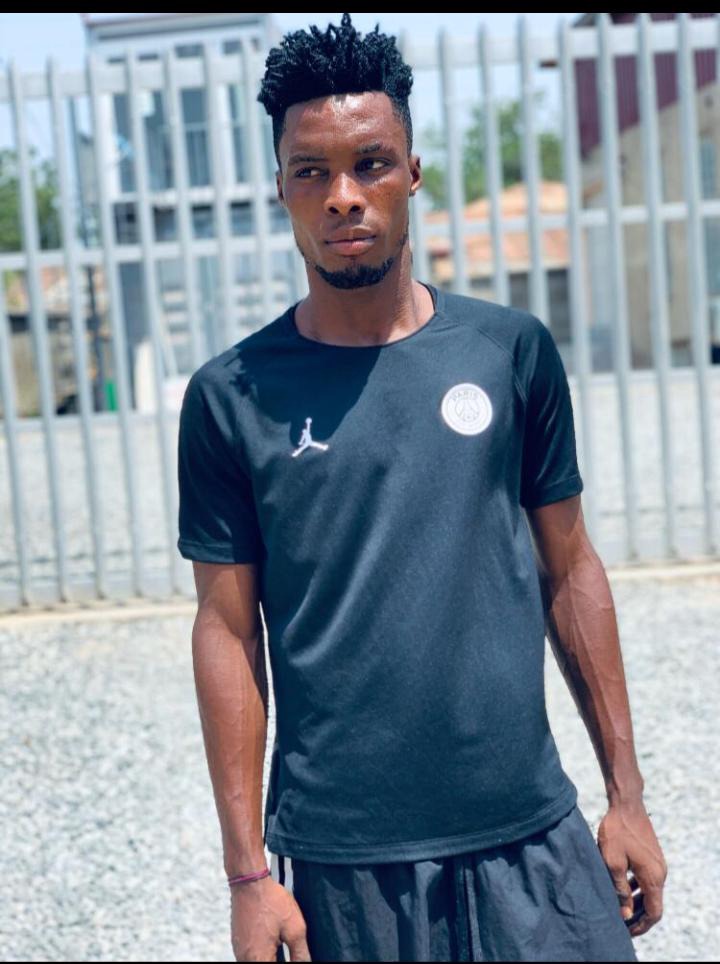 Several clubs in the top leagues of Europe have entered the race to sign one of the outstanding Players in the Greater Accra Division Two League Thomas Antwi who plays for Emmanuel City Football Acadamy.

The 18-year-old has attracted serious interest from clubs in Spain, Belgium, Turkey as well as the Gulf following his explosive form that has seen him score 8 and Assisted 10 Goals so far this season – which is the highest for any winger  in the leagues in West African country.

His blistering form has raised the eyebrows of football industry transfer observers in Turkey who have revealed that some of the top European clubs are interested in signing the player who has lighted up the Division Two League this season. 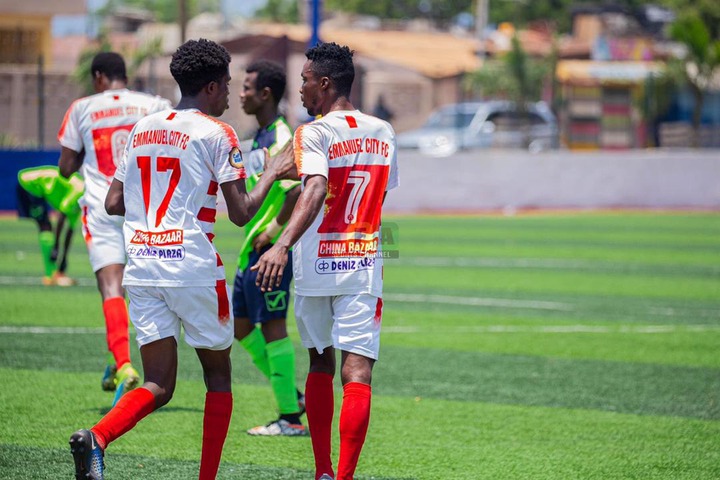 Turkish giants Fenerbahçe S.K. are keen on signing the youngster to boost their attacking ranks for their participation in the UEFA Europa League this season.

Other agents heavily operating in the other top leagues of Europe have also revealed that an ‘important Spanish La Liga side’ is moving to sign the player with ‘similar interest from clubs in Belgium and a couple of others from the Gulf Region’, according to a reliable source.

With clubs returning to their bases for the start of the pre-season, it is also likely that clubs from other leagues in Europe will join the hunt for the player whose team are astute in placing their young players with foreign clubs.

The former National team player has scored 14 goals and assisted 9 in 31 games for Sporting Club  before he joined Emmanuel City in 2018.

Antwi has been compared to Manchester Winger Raheem Sterling in style, and City are hoping for the same kind of success

Content created and supplied by: Rastopgh (via Opera News )