Eleven Payers with Most Free-kick Goals in History. Find out where Ronaldo and Messi are ranked. 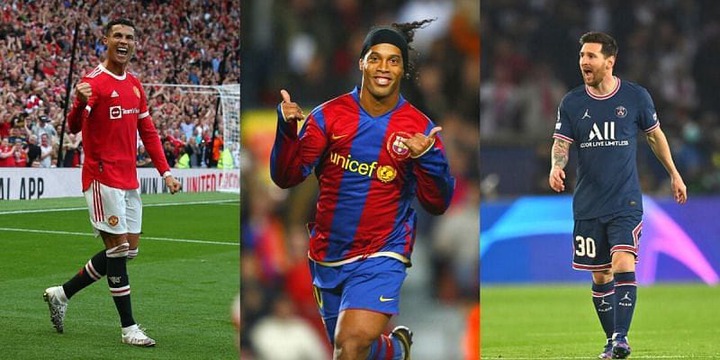 The players below are the players with most free kick goals in football history. Enjoy the article. 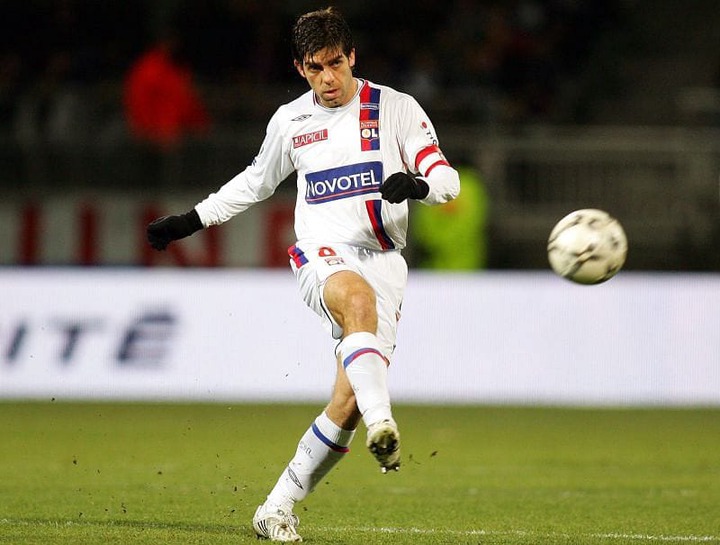 While there have been many fine free-kick takers over the years, there's arguably none better than Juninho Pernambucano. Thanks to the usage of lighter and rounder balls, Juninho employed a wide array of techniques to hit the dead-ball. The Brazilian 'invented' the 'knuckleball' technique of hitting free-kicks, especially for ones from distance. That made the ball swerve in the air unpredictably, leaving goalkeepers often guessing the wrong way. 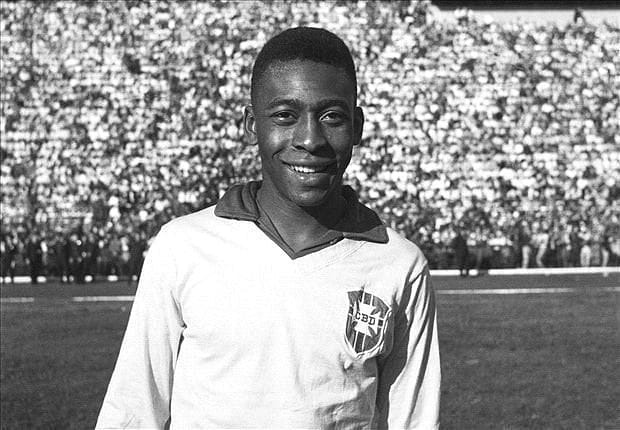 Pele is widely regarded as the best player to have graced the beautiful game. The Brazilian legend is credited with scoring nearly 1300 goals in his illustrious career for club and country, friendlies included.

Despite his diminutive stature, Pele put many a stronger and taller defender to shame. It goes without saying that the three-time FIFA World Cup winner scored a lot of goals from free-kicks. 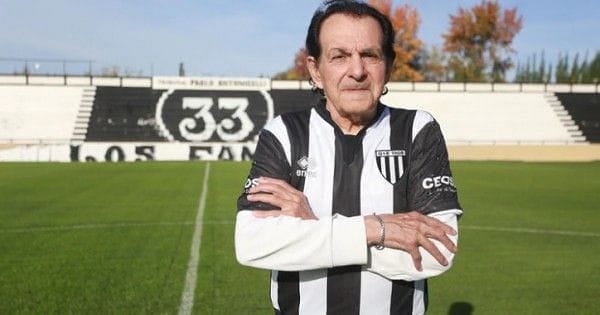 Victor Legrotaglie is one of the top free-kick takers in the game, despite being one of the least-known players on this list. But he has scored more free-kicks than some of more illustrious compatriots, like Diego Maradona and Lionel Messi.

The former Argentina international spent his entire playing career in his native country. He stayed put despite receiving offers from the likes of Juventus, Inter Milan and Real Madrid.

The 84-year-old had an eventful two-decade long career, most of which was spent at Gymnastics and Fencing. 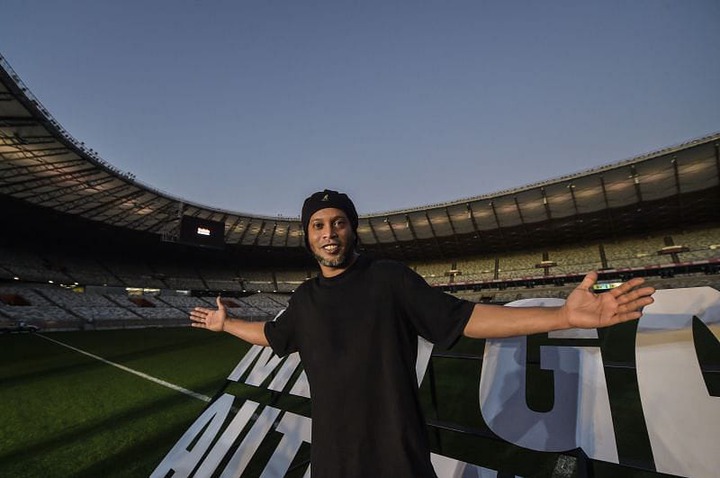 Ronaldinho is another South American free-kick specialist who finds a mention on this list.

His brilliance and trickery with the ball was unmatched, leaving many a world-class defender looking foolish and trailing in his wake. The 2002 FIFA World Cup winner and Barcelona legend scored many memorable free-kicks during his relatively short but eventful career.

Ronaldinho used a lot of trickery and technique in his free-kicks to keep the opposition guessing. Be it curling the ball over the wall or drilling underneath the swarm of jumping players, the magician could do it all. 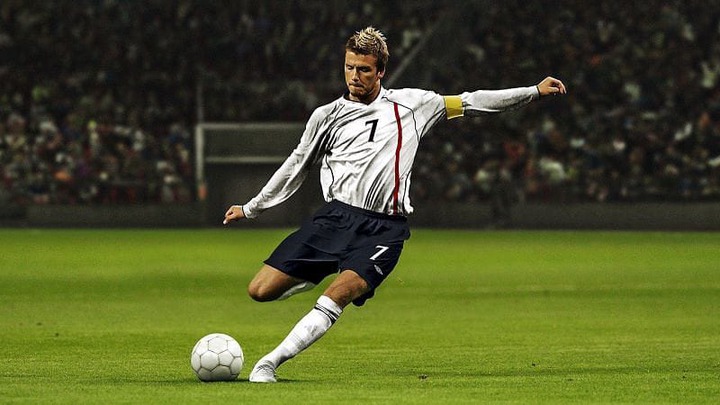 David Beckham was one of the few Englishmen who perfected the technique of scoring from free-kicks.

Beckham's free-kick ability more than made up for his lack of pace on the field. He has scored many memorable free-kicks during his illustrious career. The former Manchester United and England legend wasn't a prolific scorer, but he was a dead-ball specialist.The 46-year-old had pace, curl and accuracy in his free-kicks. 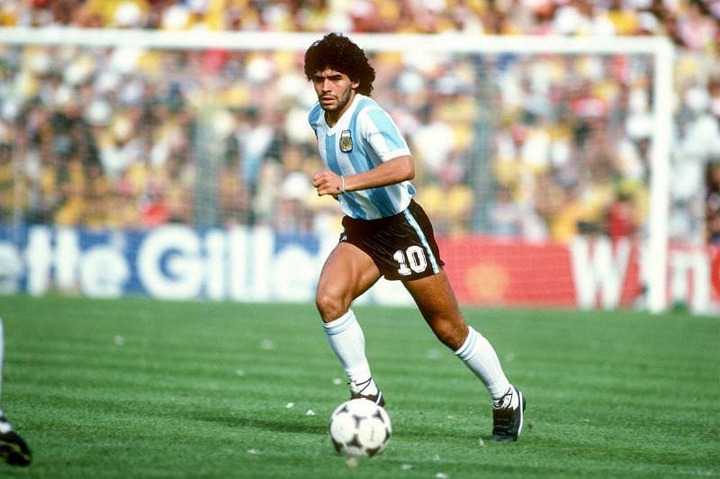 Diego Maradona, a free-kick specialist, is widely regarded as one of the best players to have graced the game.

The late Argentine was a magician with the ball at his feet, scoring one of the goals of the tournament in the Albiceleste's victorious 1986 FIFA World Cup campaign. The Napoli legend also scored a plethora of memorable free-kicks during his career. 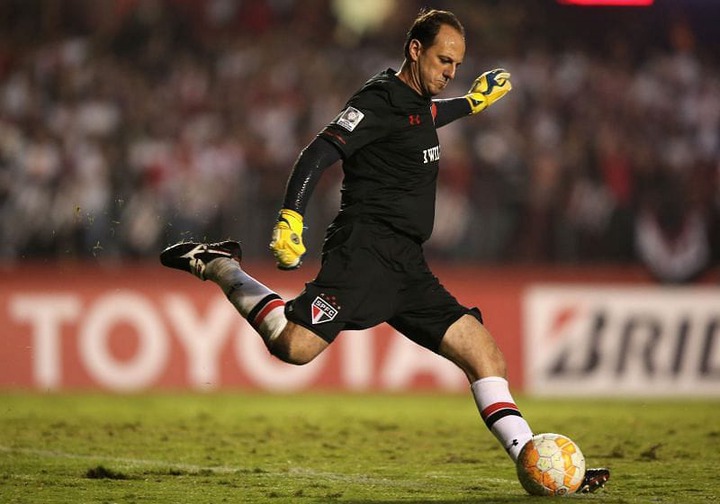 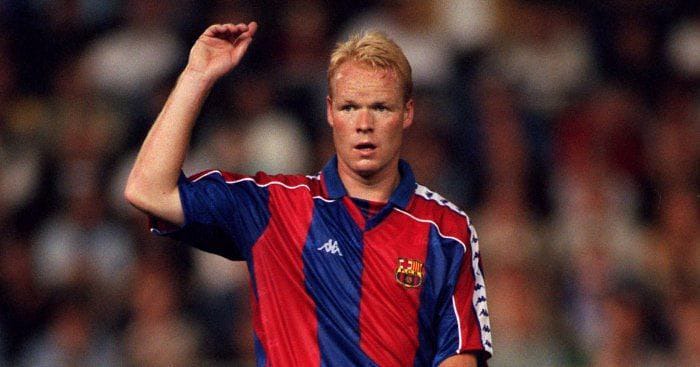 In fact, with over 250 career goals, he is the most prolific goal scoring defender in football history. That's a tally most attackers, leave alone defenders, would be quite proud of. 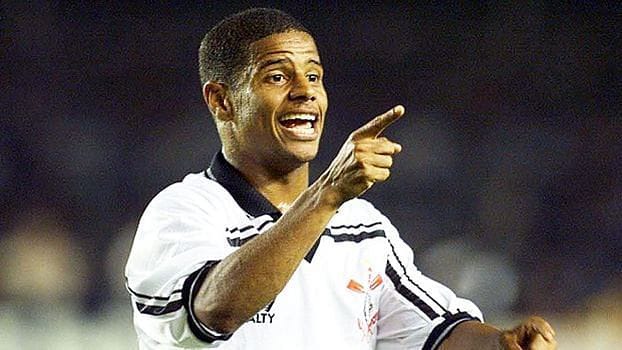 Former Brazilian attacking midfielder Marcelinho Carioca is one of a handful of players to have scored over 50 free-kicks in his career. 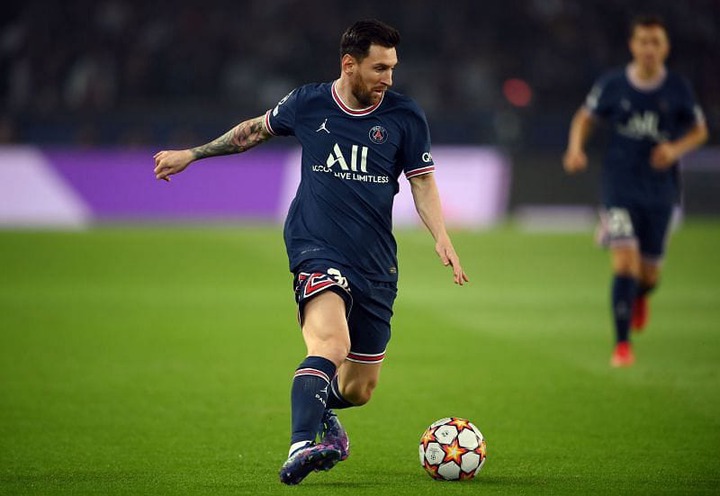 Lionel Messi, like Ronaldo, has scored over 50 goals for club and country from direct free-kicks.

The six-time Ballon d'Or winner's free-kick-taking ability is a relatively new addition to his arsenal. But Messi has scored exactly 50 free-kicks in club football, all for Barcelona and another eight for Argentina. Almost half of these strikes have come in the last five seasons alone.

Messi employs a novel 'sprained-ankle' technique to hit free-kicks. That enables him to impart enough spin and curl on the ball to avoid the wall and beat the goalkeeper.

Earlier this year, the Argentine brought up his 650th Barcelona goal with a sumptuous free-kick, his 49th for the club. In the past five seasons, Messi has scored at least ten more free-kicks than any player in Europe's top five leagues. 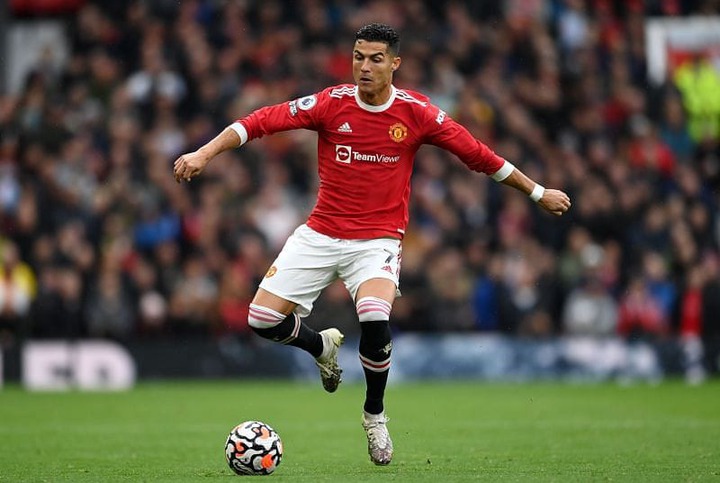 Cristiano Ronaldo is one of only two active players to make this list. Widely regarded as one of the best players to have graced the game, the 36-year-old has scored goals galore.

A free-kick specialist, Ronaldo especially thrives on scoring from far out rather than from close to the box. Although his free-kick scoring prowess has seemingly dwindled in recent years, Ronaldo remains a threat from dead-ball situations.

Ronaldo primarily uses the knuckleball technique to take free-kicks, employing very little side spin to enable the airflow surrounding the ball to guide its trajectory. The combination of pace, absence of spin and unpredictable trajectory makes Ronaldo's free-kicks very difficult to save for goalkeepers.

Most of Ronaldo's free-kicks have come for Real Madrid (32), with 13 coming for his current club Manchester United.