For a team to be at the winning side they need mid fielders who are good in attacking and defending as well. Most of the European teams have made lots of great achievements with the help of their young mid fielders.

Here are the current best young mid fielders in Europe: 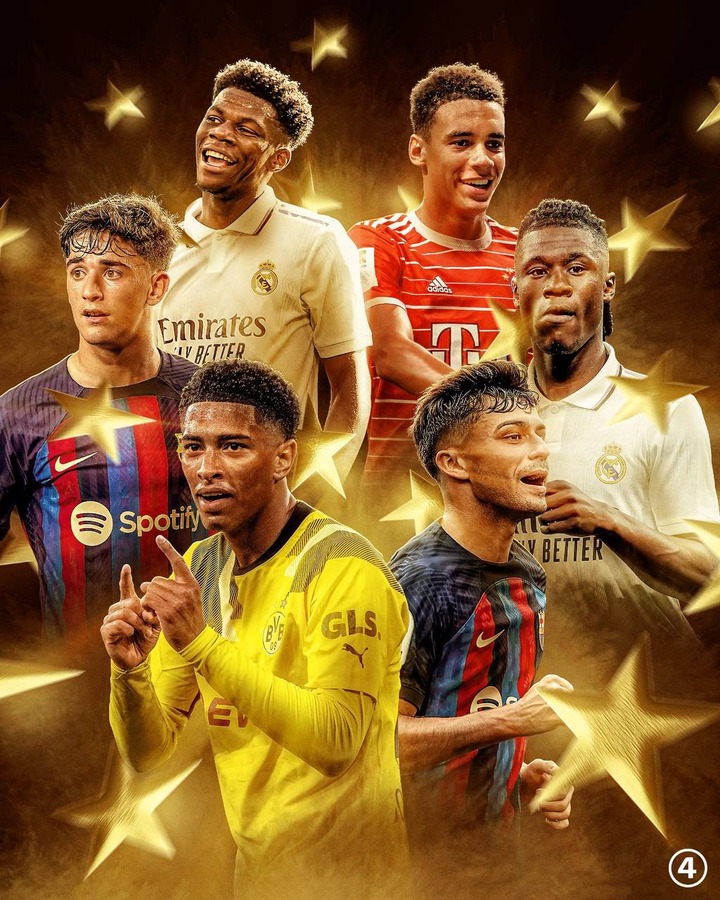 Also we have Gavi and Pedri Gonzalez Pedro both of Fc Barcelona and the Span national team. These two mid fielders have been fantastic for Fc Barcelona by winning the Spanish premier division and the Copa De Rey trophies. 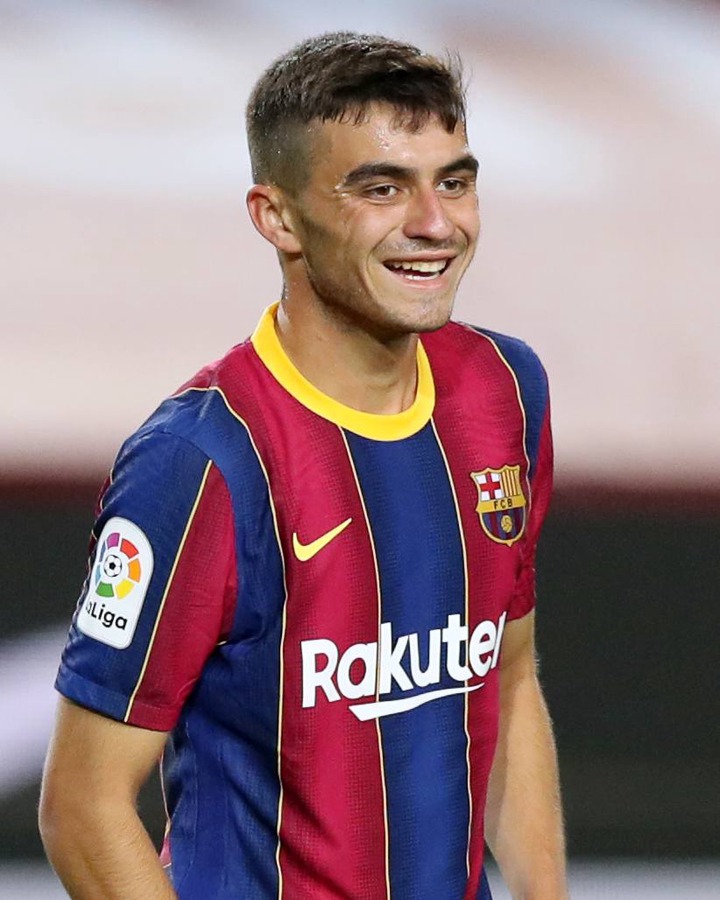 We also have Jude Bellingham of Borrusia Dortmund and the England national team, this young mid fielder has been outstanding for both club and national team. At age 19 he is valued £150M due to his fantastic performance on the field.

He has not yet won any major European title but he has been a fantastic mid fielder for Borrusia Dortmund and the England national team.