Mariano Barreto born on 18 January 1957 is a Portuguese coach who have had stint with several clubs and National teams and have won more accolades for himself and top notch  teams. Some of the teams he has managed include Dynamo Moscow, Maritimo, Kuban Krasnodar, Al- Nassar fc, Ghana National team and the Ethiopia National team just to mention a few.

He was the head coach of the Ghana U23 side that featured in the Olympic Games and the U23 Afcon. The black meteors had a good run in the competition having drawn against Italy, lost against South Korea and won against Paraguay. Unfortunately for the U23 side, they were eliminated and could not make it to the knockout stages of the competition. 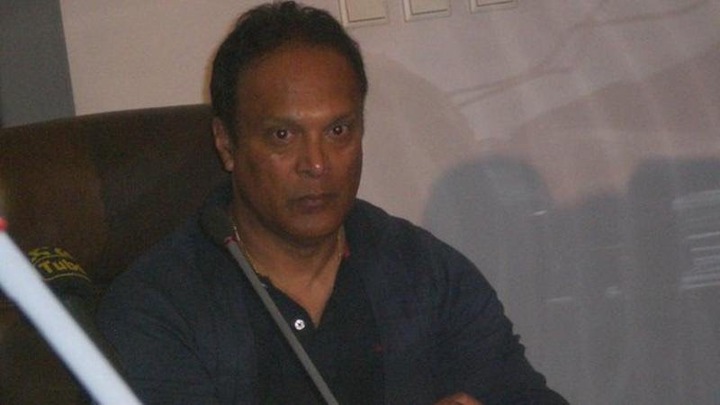 Asante Kotoko SC is set to appoint him as the club’s new head coach, sources have confirmed .Management has been in contact with the representatives of the Portuguese manager and talks are far advanced for a deal to be reached.The former Black Stars coach is reported to have agreed to become the next coach of the Ghana Premier League giants.

The 64-year-old is currently unattached after leaving Lithuanian side Stumbras in 2018.According to reports, Barreto will come along with his own assistant coach and physical trainer. Kotoko CEO Nana Yaw Amponsah is said to have submitted a list of coaches but the board settled on the experienced coach who was once in-charge of Ethiopia's national team.

Kotoko won their City rivals King Faisal babes and that massive win took them to the fourth position on the league log. They are currently undergoing a series overhauling in both players and coaching staff. Their leading striker Kwame Opoku has joined North African giants USM Algiers and they are in a serious hunt for a replacement although none has been found or confirmed.Coach Maxwell Konadu and interim coach Abdul Gazale have all parted ways with the Porcupine Royals and they see Mariano Barreto as the right candidate to lead the Ghana Premier League team in the upcoming second round of the competition. 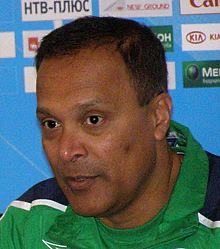