One most talked about football player as far as the transfer window is concerned is Romelu Lukaku. The twenty nine year old football player spent the season with English Premier League football club, Chelsea. The Belgian striker netted twelve goals in all competitions for his club. Despite helping his club in some matches, the player was not happy with his performances for the club. 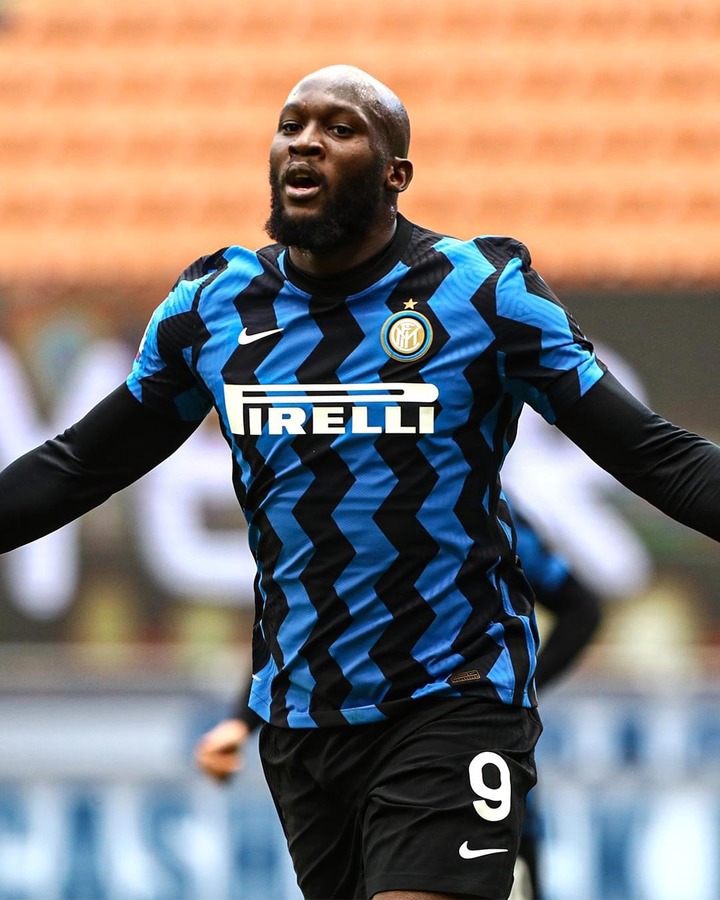 On that note, he insisted on a move back to Italy for his former club, Inter Milan. The Belgian scored sixty four times in about ninety five games. He also won the Italian league trophy with them. His exceptional performances at the club has earned him another transfer to the club. 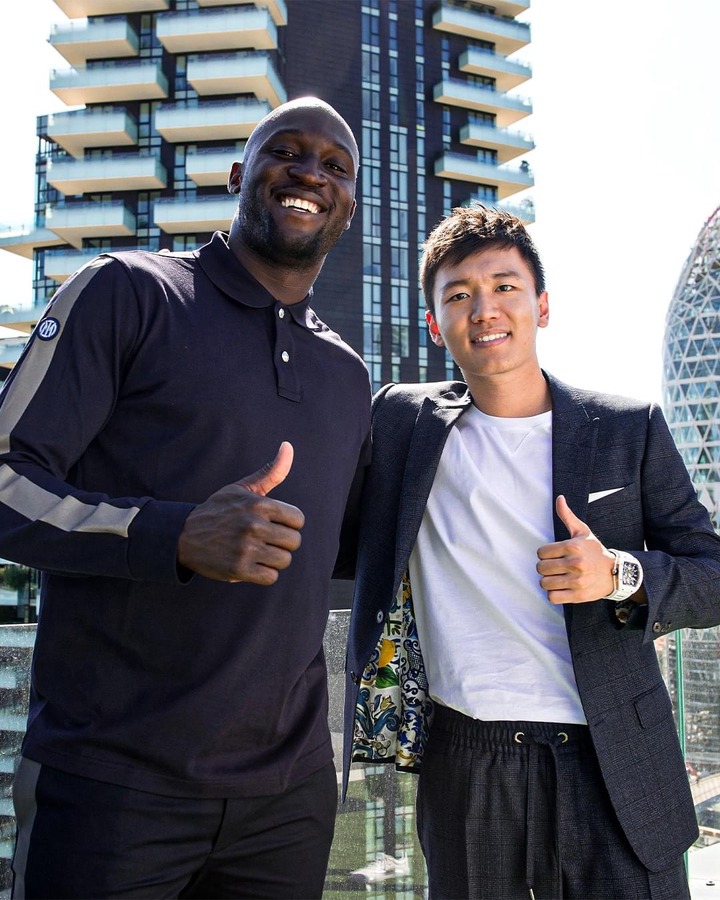 Romelu Lukaku has joined Inter Milan for a season long loan. The player has agreed to lower his salary at the club. The deal was made official and announced today by Inter Milan. He looks to achieve the best with Inter again.