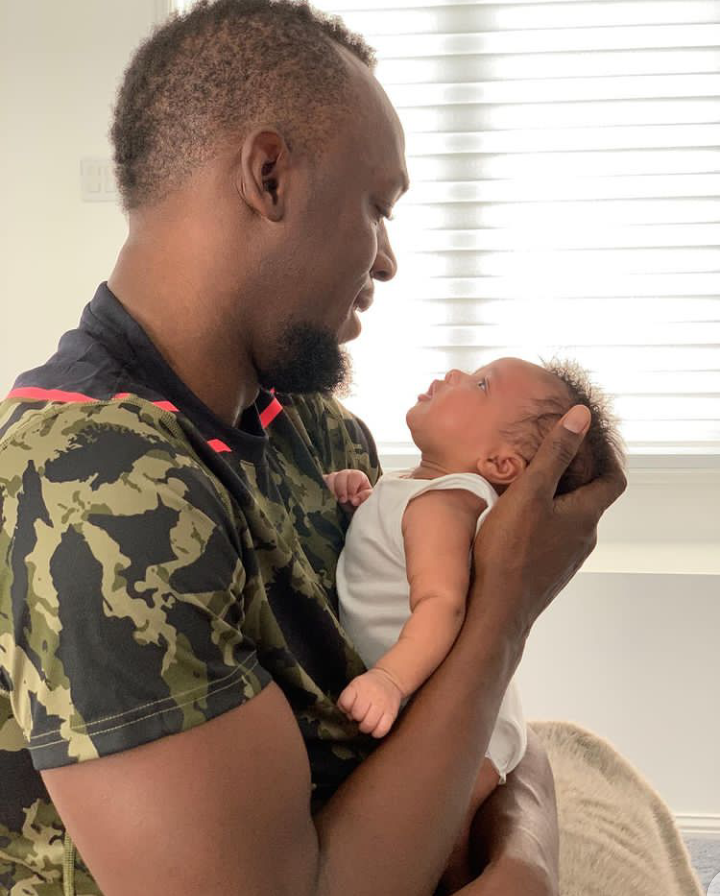 Legendary sprinter and Olympic champion Usain Bolt and his partner Kasi Bennett have announced the birth of their twins, two boys named Thunder and Saint Leo. Pink notebook in the world of sprinting. Usain Bolt, the athletic legend with his eight gold medals at the 2008, 2012 and 2016 Olympics, his world records in the 100m and 200m and his 23 medals in major championships, has just announced on Instagram the birth of twins: Thunder and Saint Leo. 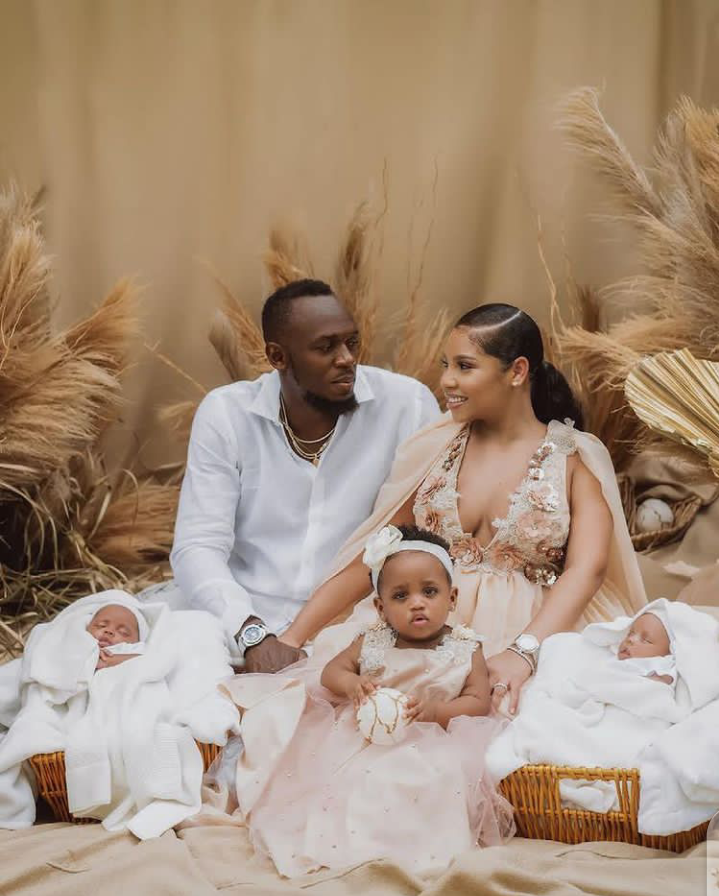 The 34-year-old Jamaican athlete who retired from sports in 2017 and will not compete in the Tokyo Olympics in July poses with partner Kasi Bennett for a family photo on Father's Day, showing off a emoji representing a lightning bolt next to each of the names of the boys in the caption of the photo but without specifying the date of their birth. 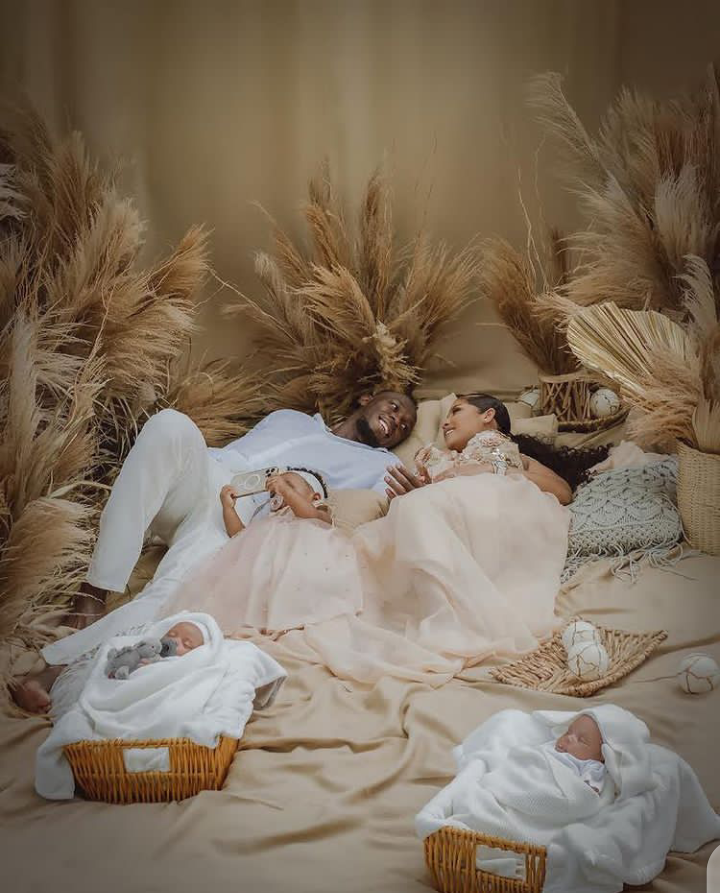 Bolt broke the news on Instagram on Father's Day, with a lightning bolt emoji next to each of his children's names. The Olympic champion also shared a photo of himself and his partner Kasi Bennett, with their twins and one-year-old daughter Olympia Lightning. The couple did not give any details about the birth of the twins. 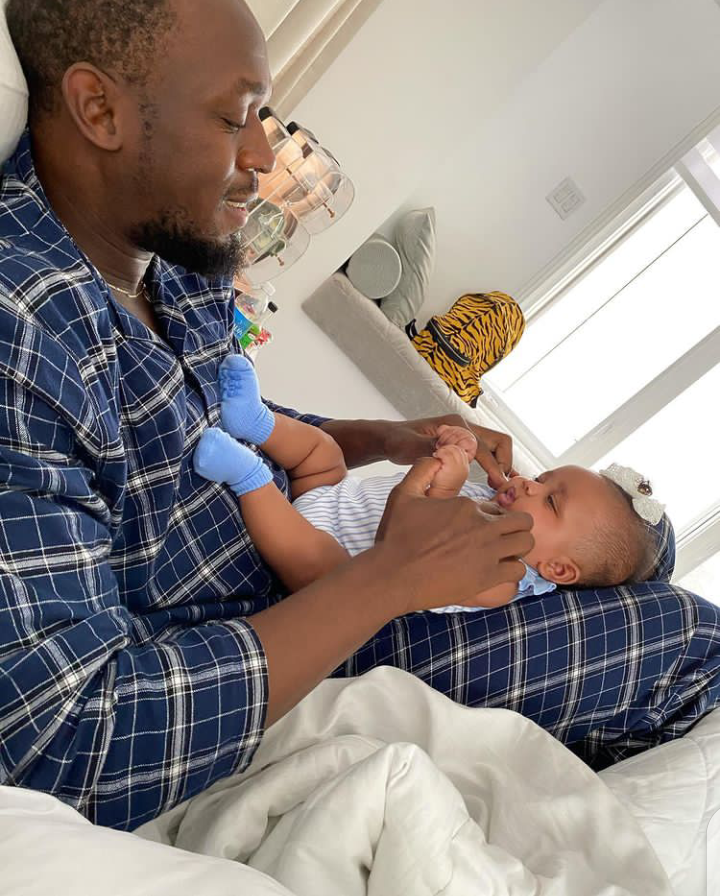 Olympia Lightning was born in May 2020, and her name was released two months later. Prior to his birth, Bolt had kept his fans updated on Bennett's pregnancy on his social media. However, neither he nor Bennett has spoken about her pregnancy with the twins. 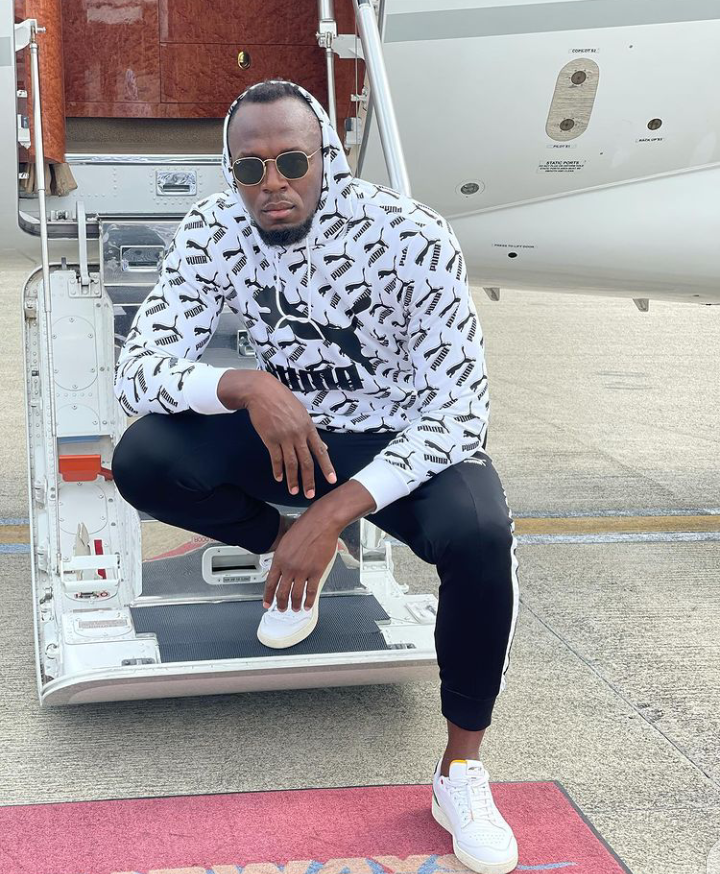