Find out who's replacing Trent Alexander Arnold and many other news

By Donwriter1 (self meida writer) | 6 days

Who should replace Trent Alexander-Arnold in England's squad for the Euros? 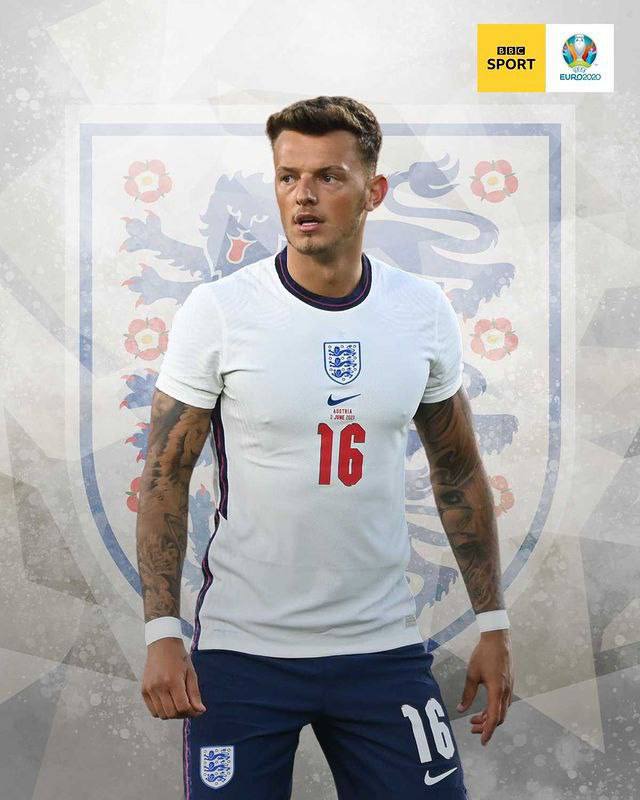 Southampton insist James Ward-Prowse is NOT for sale, with Aston Villa plotting a move for the Saints captain after agreeing a club-record £40m deal for Norwich's Emiliano Buendia.

Manchester United are to install new floodlights at both Old Trafford and Carrington as part of an £11m schedule of works this summer. The home and away dressing-rooms will also be renovated and a Covid-secure digital access and ticketing system will be rolled out. 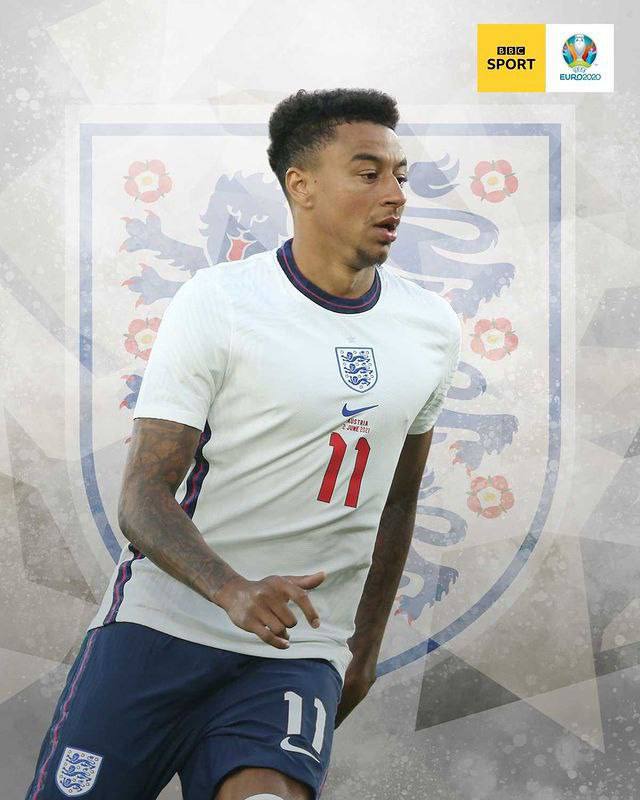 After three signings closed, Barça faces this week to lighten the squad and cut salaries

Sergi Roberto, Umtiti, Lenglet and Junior Firpo have one foot out of the door, and concerning Alba, his wages will be renegotiated

The midfielder, tempted by PSG's economic super offer, has escaped 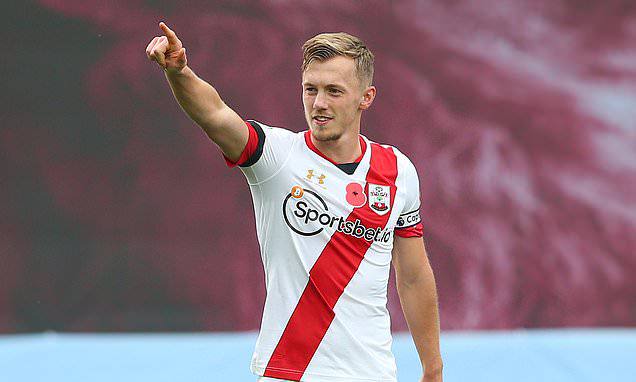 Jordi Cruyff: "I come to Barça to help, collaborate and add"

A leaked contract shows that Andre Cury was earning 685k Euros yearly at Barça. He was a representative for the club in Brazil, and was behind the moves of players like Neymar and Douglas. He earned millions more in comissions from these transfers as well.

In the last few hours, PSG have doubled the offer Barcelona had made to Wijnaldum. Tomorrow or in the next few days, PSG can announce his signing (via Alfremartinezz)