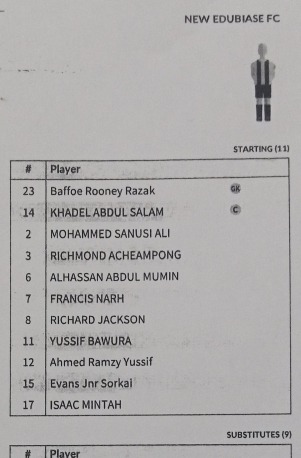 Division One League side New Edubiase Football Club have to play their opening match of the season without Ghanaian actor Kojo Nkansah known in Showbiz as Lil Wayne. Lil Wayne’s name was missing when the official team sheet was presented ahead of the game against Achiken FC at Bekwai Gyamfi Park.

Famous Ghanaian artist, musician, actor, and comedian Kwadwo Nkansah, popularly known as Lil Wayne, has set aside his acting career to venture into football after inking a two-year deal with Division One League side New Edubiase United.

During an unveiling ceremony he elucidated why he opted to venture into football. 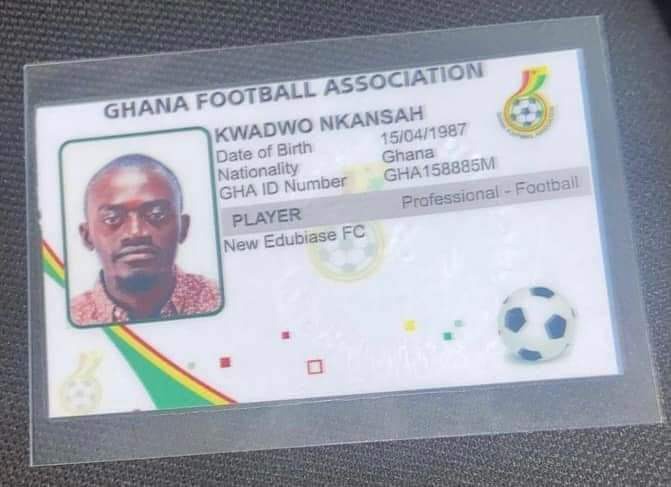 “I have decided to set aside my acting career for the time being. I’ve discussed thoroughly with my management team and we have agreed that this is a challenge we must accept. I was scouted by Abdul Salam Yakubu when I was playing in Kumasi. He introduced me to the team. I’ve already met the technical team and I’m very determined to perform when the season starts.” 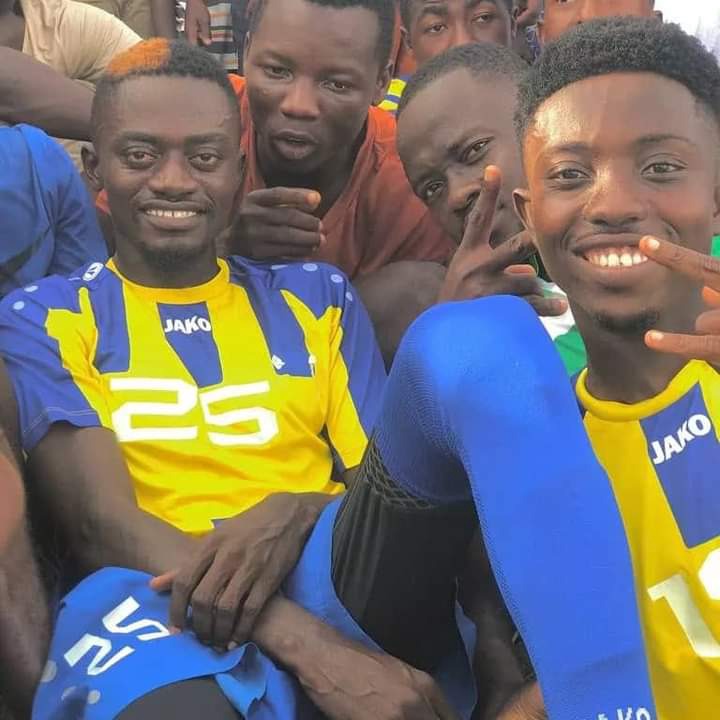 Nkansah, 34, will also be playing an ambassadorial role for the Edubiase-based side who were relegated from the Ghana Premier League in 2016.

Few days ago, the official registration card of Lil Wayne went viral after a successful registration with the Ghana Football Association. This got many tongues wagging as he is expected to make a debut appearance for New Edubiase in the Division One League.

Playing away to Achiken FC, the usual atmosphere will have centered around the movie star, as many are ready to catch a glimpse of his footballing skills. But that may have to be scheduled for another time as he is absent from the team sheet. With his name missing, this means he will not be part of New Edubiase contingent for the game. 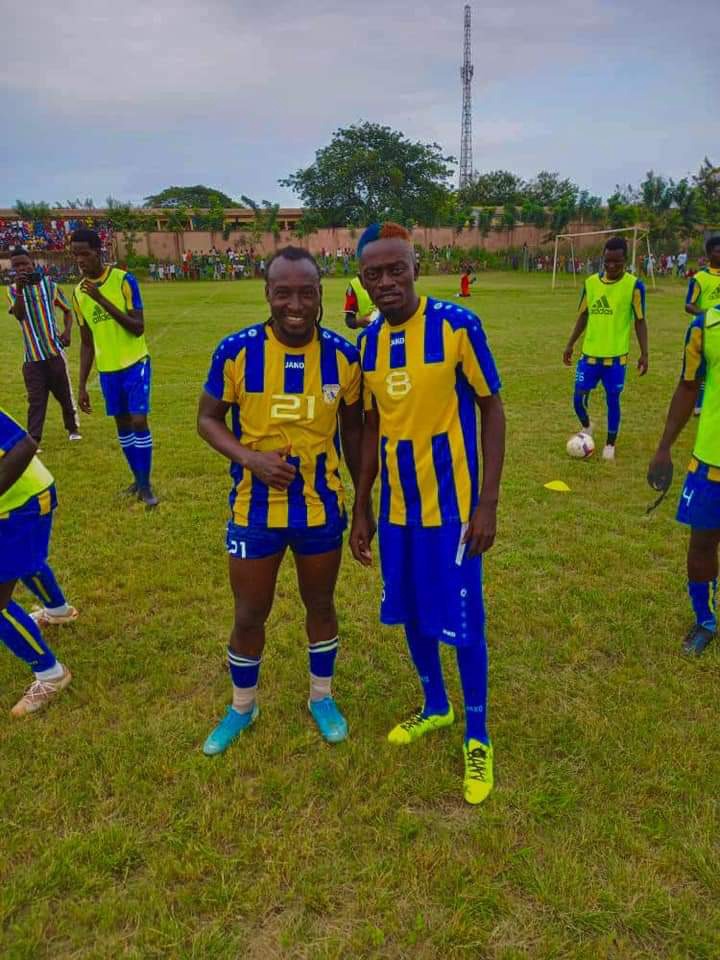