But this time the league leaders are considered to have ran away with the title considering the points gab, remaining fixtures and current form. 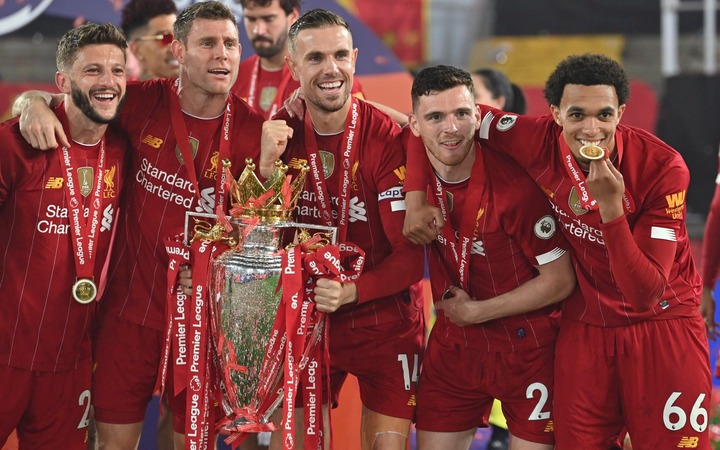 Top four is now being chased by 5 clubs probably 6 because should Everton win their outstanding games and one of the top four challengers fall, they have a chance to play European football.

Let's take a look into the fixtures:

Mourinho's side suffered a 3-1 defeat to Man united last weekend and will be hoping to make amends already exiting the Europa league shockingly last month. Tottenham still have an EFL cup final game against Man city

✓ Both teams to score

West Ham and Jessy Lingard already in top 4 and in the best form and hoping to continue the run. 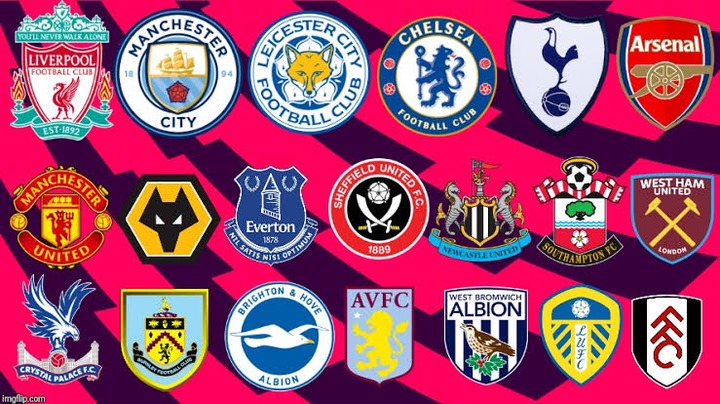 Sheffield bottom of the table with wolves on and off:

• Arsenal take on Fulham. Both clubs are struggling but likely :

15.00( GMT)•Man united take on Burnley at the old Trafford and a straight away win for united 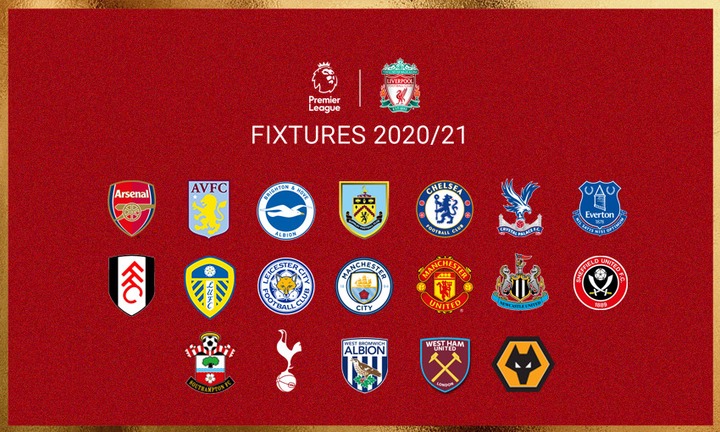 Leeds united welcomes Liverpool and after failing to qualify for semi finals, the reds are willing to fight for a top four slot. Leeds after beating Man city with a full half of 10 men and only 2 shots on target and 2 goals, Marcelo Bielsa and his men will give liverpool a tough time

Manchester city will face Chelsea in the FA cup semi finals at Wembley on Saturday evening.

Thank you for your time and give us your pick between Chelsea and City which team do you want to be in FA cup final in the comments section. 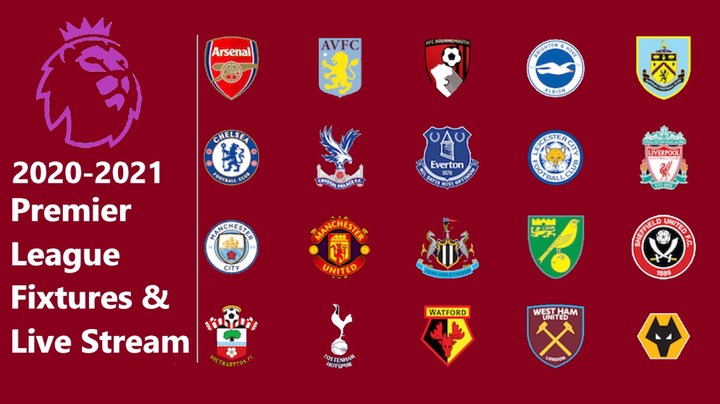 Content created and supplied by: DonFabio_ (via Opera News )