By [email protected] (self media writer) | 7 months ago 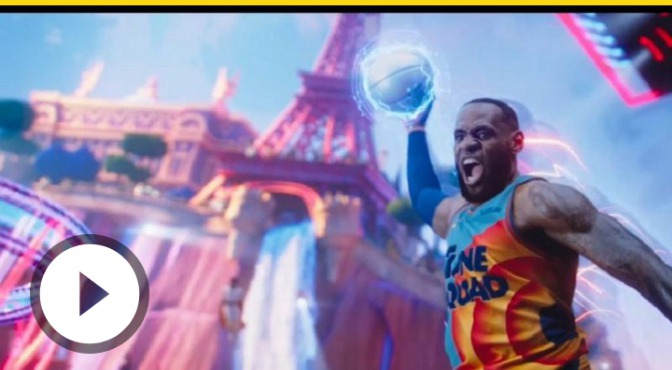 After 25 years, Bugs Bunny and the Toon squad are making a comeback.

The trailer for "Space Jam": A New Legacy has been released.

In this movie, James replaces NBA legend Michael Jordan as the face of the "Space Jam" franchise.

Portraying a heightened version of himself, James struggles to bond with his tech-savvy son, called Don,who dreams of being a video game developer.

James must defeat a squad to rescue his son who was sucked along with his father in a virtual reality after Don tired to steal some of his father's social media fellows .

"Space Jam:A New Legacy" will feature a combination of live action and traditional hand-drawn 2D animation with some CGI effects.

The movie also features Don cheadle and Zendaya as the voice of Lola Bunny.