It is most unfortunate when a footballer leaves a club and fails or struggles to find a new club. With the clock ticking faster ahead of the start of the 2021/22 Ghana Premier League, clubs are busy signing players to augment their squad. Ghana’s biggest clubs, Asante Kotoko and Hearts of Oak have been busy on the transfer market with Asante Kotoko being the busiest. The Porcupine Warriors have made almost 11 signings to strengthen their squad ahead of next season. Accra Hearts of Oak on the other hand have made eight signings with the last two being Ushau Abu from Berekum Chelsea and Baafi Amankwah, a youngster who had been trying out with them for some time. Other clubs like Medeama SC, Karela United, King Faisal are equally doing some purchases ahead of next Ghana Premier League season. 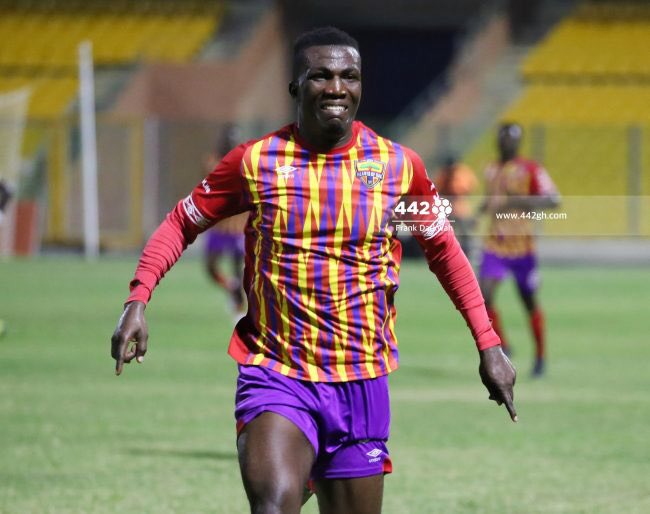 We shall however be talking about a player who might not secure a club before the start of next football season. The player is former Accra Hearts of Oak striker, Abednego Tetteh. The former Bechem United striker was once a top notch player in the Ghana Premier League whole with the Bechem based club. He left Ghana to sign for Sudanese club, Al Hilal in the year in the 2016/17 season. He later left for Ethiopian club, Jimma Aba Buna before returning to Sudan to sign for Al Hilal Obeid. After the expiration of his contract, he signed for India side, Real Kashmir for one season before another one season move to TRAU FC also of the India Super League. 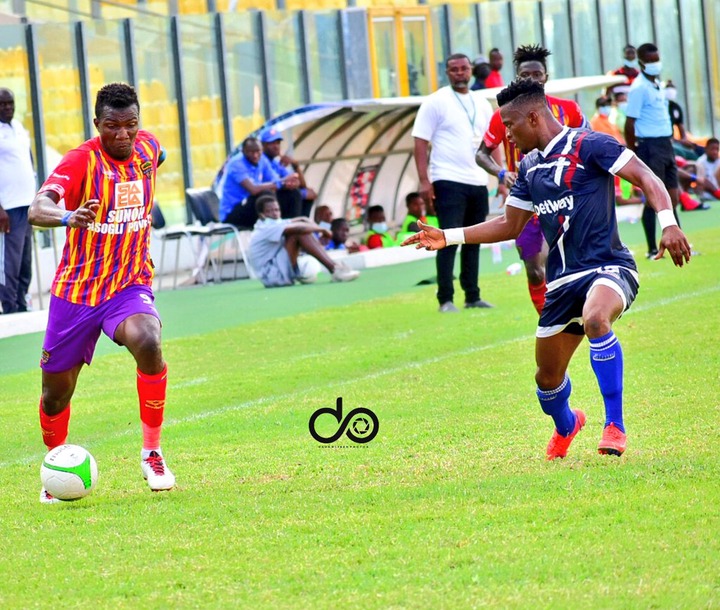 He arrived in Ghana in 2019 and later signed for current Ghana Premier League champions, Accra Hearts of Oak for three years. The striker however could not live up to the hype surrounding his move to the Phobians. His playing time was limited to just a few games in the Premier League and the FA Cup and within a year, he has left Hearts of Oak despite being part of the history making of the domestic treble. 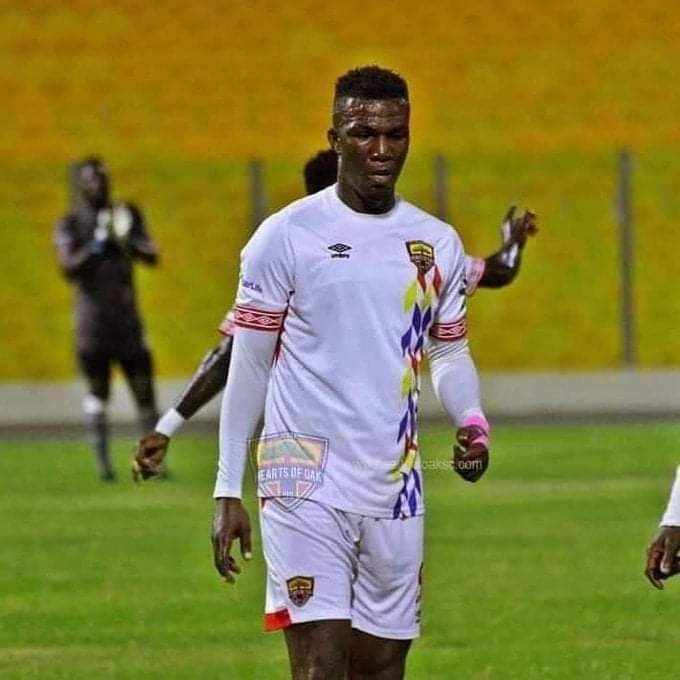 There were news that the striker would be joining newly promoted Ghana Premier League side, Bibiani Gold Stars big the club’s chief executive officer, Kwesi Adu has confirmed that, Abednego Tetteh has not registered with the club for the 2021/22 Ghana Premier League. According reports, negotiations for Abednego Tetteh to join Gold Stars collapsed at the eleventh hour and the club chose to sign youngster, Nana Owusu Kwabena as his replacement. Kwasi Adu in an interview said. 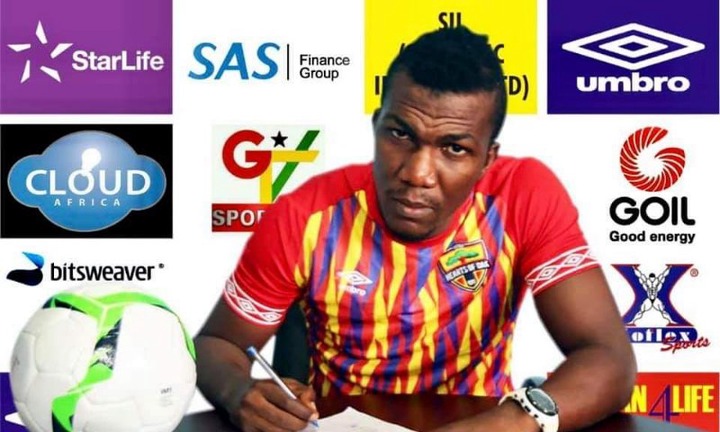 “We didn’t register Abednego Tetteh for our maiden campaign in Ghana Premier League. It was something beyond us,” Adu told Otec FM. “While we were hoping to sign him as our first player, we realised that he was also having other negotiations so we had to pull back. “It was unfortunate we could not sign him but I believe that the quality of players around and the few additions will make Gold Stars successful. Our new coach Michael Osei is doing a wonderful job and we are optimistic that things will go as planned,” he added. Gold Stars after failing to sign Abednego Tetteh, have been able to secure the services of defender Samuel Amofa, Abubakar Aziz and Evans Owusu from the relegated Liberty Professionals. The Bibiani based club have also roped in midfielder Lateef Abubakar, Frank Agyei Jnr, Michael Ainoo, Mohammed Polo and Kamara. Gold Stars will open their first appearance in the league with a home game against Berekum Chelsea at the Dun’s Park before they travel to Tarkwa to face Medeama. In match week three, Gold Stars will host record Ghana Premier League holders, Asante Kotoko at home.