The Argentine international hasn't played since then, but there's still a chance he'll play again before the end of the season. 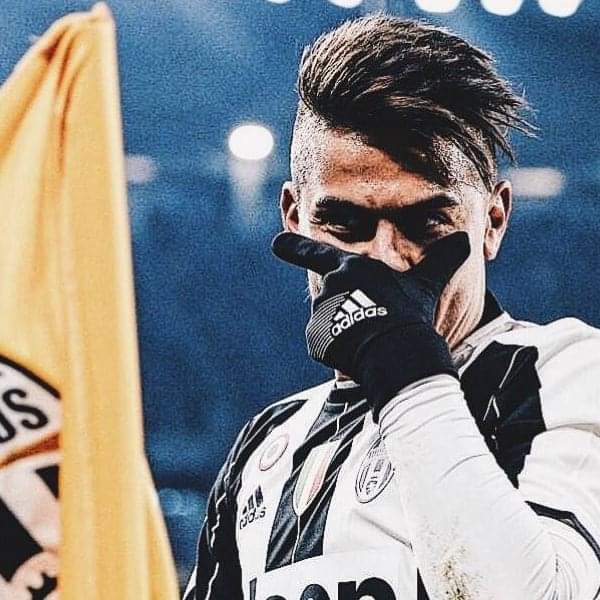 After Juventus' 1-0 loss to Benevento, Pirlo said of Dybala, "We're all waiting for him."

"He'll be with the squad for a week or two now.

"Every day, we stare at him. He's working on his right foot without the ball.

"He's been working for two months now. We have no doubts about his condition, but when he touches the ball and changes direction, he still feels something.

"We'll have to wait a little longer before we see him on a football field again.

"Unfortunately, he's been limited in his availability since the beginning of the season - first due to an injury he'd had since last season, then due to a stomach bug, and now due to this."

"I talk to him a lot, and he's excited to play as well, but he's also relaxed and ready to do his job."

"I'm hoping he'll be a terrific signing for the season's final stretch."

Dybala has missed 11 Serie A games since his last injury, as well as both legs of the Champions League tie against Porto and three other domestic cup matches. He's scored three goals and added two assists in 16 appearances this season.

Dybala's contract at Juventus expires after this season, and negotiations to extend it have stalled. The Argentine wishes to increase his annual salary from 10 to 15 million euros.

Juve is unwilling to go that far and is now considering selling him this summer for a reported 55 million euros.

Both Chelsea and Tottenham are interested in signing him.

Thanks to you all reading my article. I really appreciate.