The 5 fastest football players in the world

Lets go,there are some special players in football that when it comes to their running and fitness ability,they are on the top list. These players are;

1. Kylian Mbappé. Mbappé has been ranked as the fastest footballer in the world 2021 by Le Figaro.Well known as Lottin,he plays as a forward for the league 1 club Paris Saint Gemain and the France National team. He is a kind of soccer player who remains active throughout the league. So for maintaining fitness,he always does fitness exercise to continue his strength. 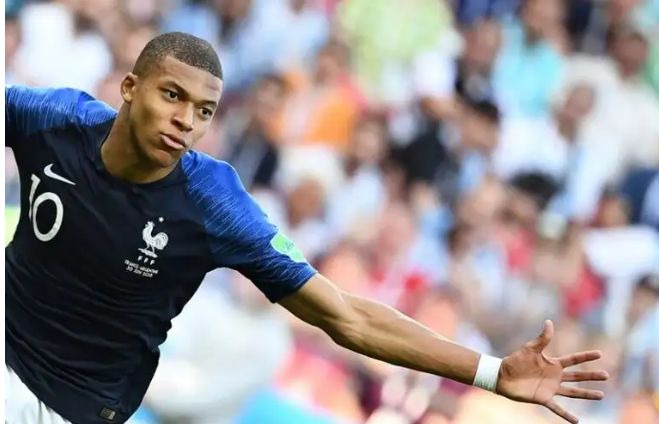 2. Iñaki Williams. Iñaki Williams Arthur was born on 15th June 1994 and he is a Spanish professional footballer who plays for Athletic Bilbao as a forward in the playing team. His career as an international player began in 2015,but Williams could receive his first call for Spain under 21 squad. Further,he made his debut on the 16th against the former, replacing a player namily goalscorer Munir El Haddadi at first-time a 2-0 in the friendly win in Cartagena. 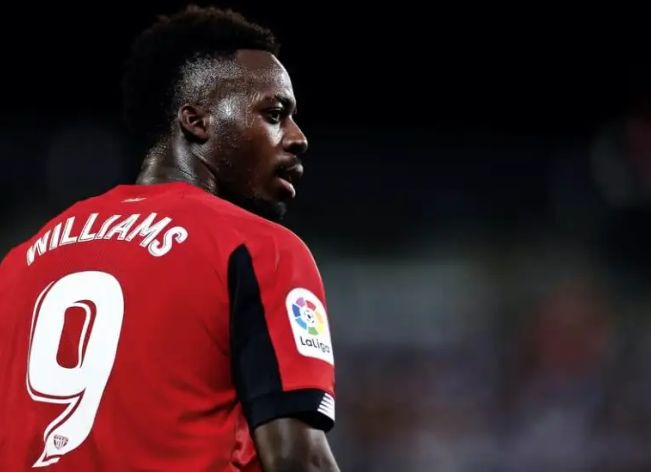 3. Pierre-Emerick Aubameyang. Pierre-Emerick is a French footballer who is often destructive as a forward striker. Football fans considered this player to be one of the best strikers in the world. He is well known for his pace,finishing and off-ball movement. He plays as captain for both English Premier League club Arsenal and Gavin national team. In 2013,he achieved 3.7seconds for a 30meters sprint,which cause quite stir. If compared to the fastest man in the world, Usain Bolt's record to 100meters in Berlin in 2009(9.572seconds). 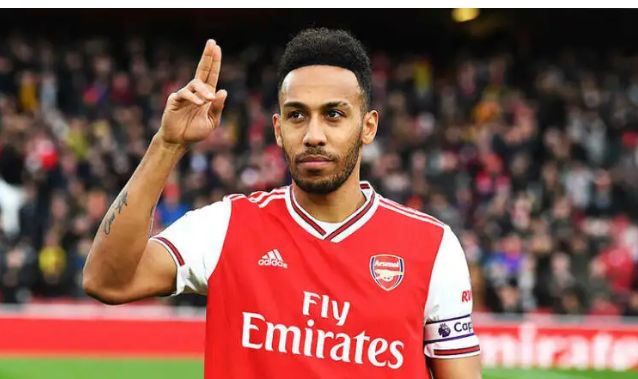 4. Karim Bellarabi. Karim is a German professional footballer and plays for the football club, Bayer Leverkusen as a winger. He was born on 8th April 1990 in West Berlin. He attained a handsome height of 1.83m with an average weight of 76kg. He started his career in the year 2007and he is among the most discussed players on his fitness who cared for himself well.

5.Kyle Walker. Kyle Walker is an English professional footballer who plays in a right-back position for Premier league club Manchester City and English national team. He was born on 28th May 1990 in Sheffield. His strength towards the team is so well maintained that he has proved to be a magical charm for his team and he also made his debut in the international career on 10th February 2009.