These are done deals that were sanctioned yesterday across Europe. 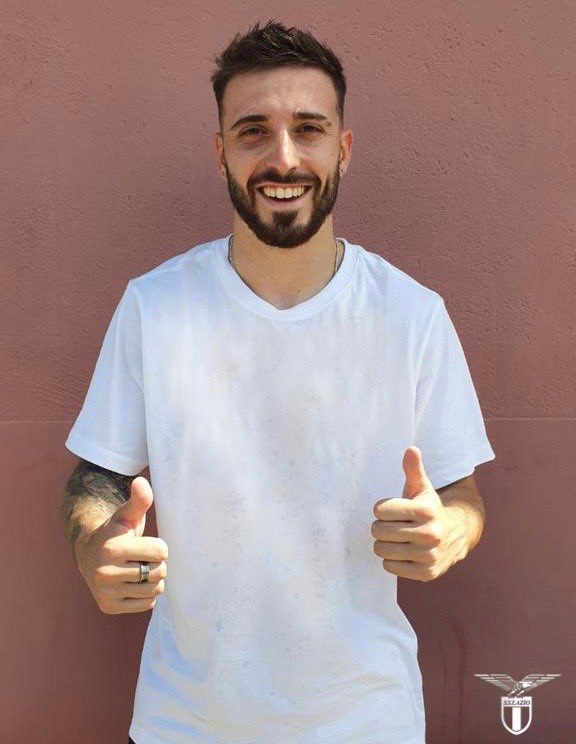 Fast-rising centre-back from the academy, Real Madrid has reportedly cashed on the 21-year-old defender for €6M.

Made two senior appearances for the "Los Blancos" as a substitute last season, Lazio is understood to be his new home. Product from the Celtic academy but hardly made minutes since graduating -the 19-year-old English attacker per reports has left Celtic Park as a free agent.

Leaving the Scottish Champions, it is understood he had joined French Ligue 1 outfit Stade Brestois on a long-term contract. Financial crises hurdling the team following their drop from the Serie A last season, the Romanian midfielder per reports is the latest player to have left Cagliari on a season-long loan to Empoli for €1M. 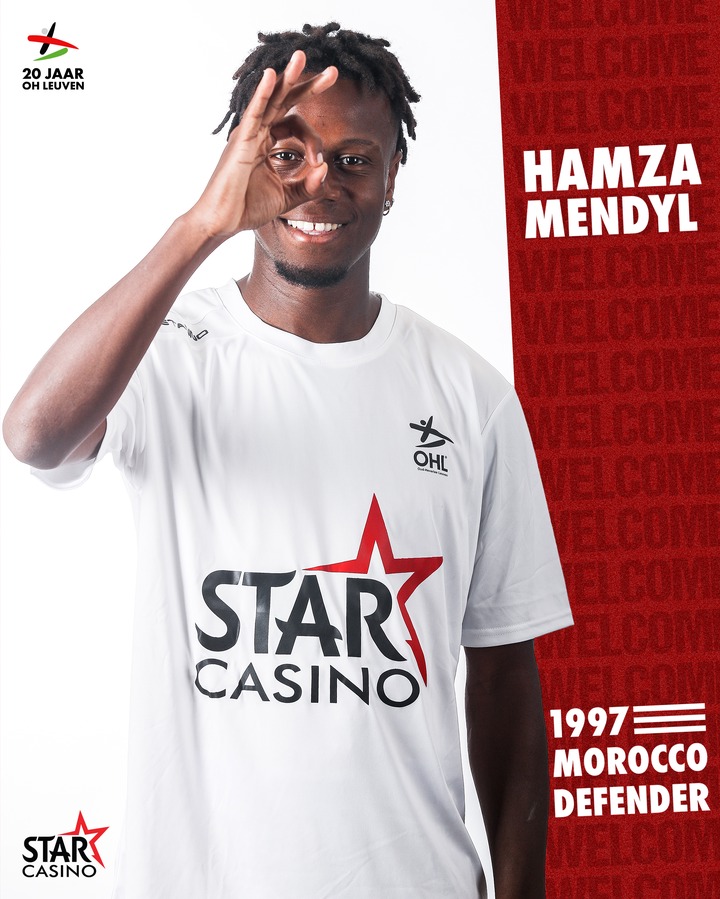 Failed to break into Schalke's 04 first team since his move in 2018, the Bundesliga returnee has reportedly offloaded the Moroccan left-back this summer for an undisclosed fee.

Belgium side Oud-Heverlee Leuven is understood to have won the race for the 24-year-old defender beating off competition from several European clubs. 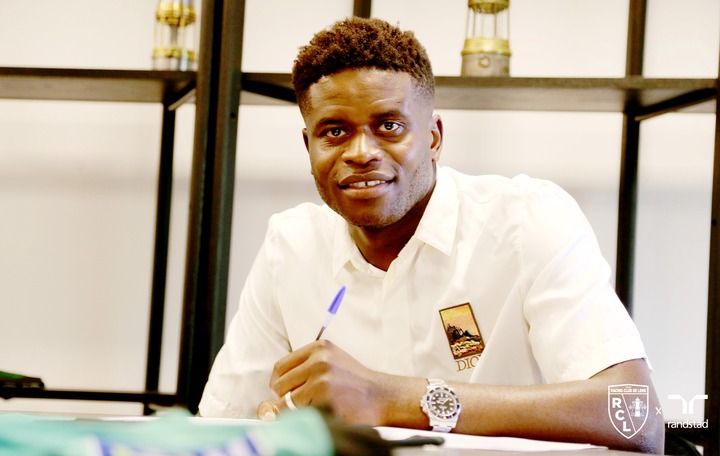 First team choice for Nottingham Forest in the championship -the arrival of Manchester United goalkeeper Dean Henderson is thought to have sanctioned the Congo Republican move to French outfit RC Lens for an undisclosed fee. 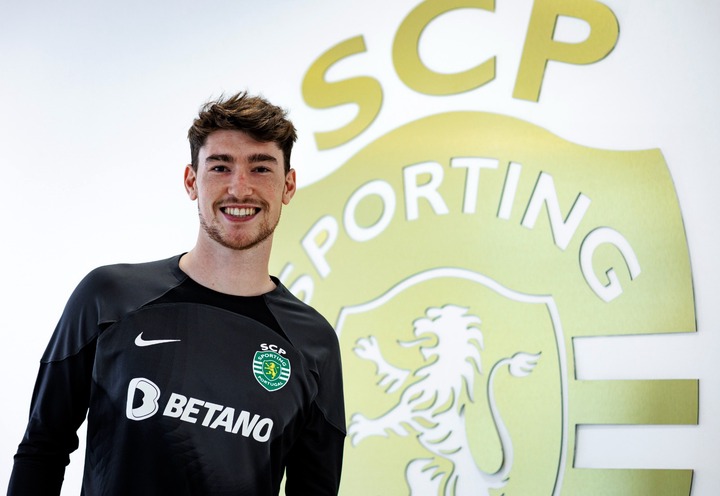 With an eye for playing at the highest level of his career, Portuguese giants Sporting CP is a dream come true for the Uruguayan goalkeeper who has reportedly signed his first professional contract away from Serie A side Juventus for €650k. 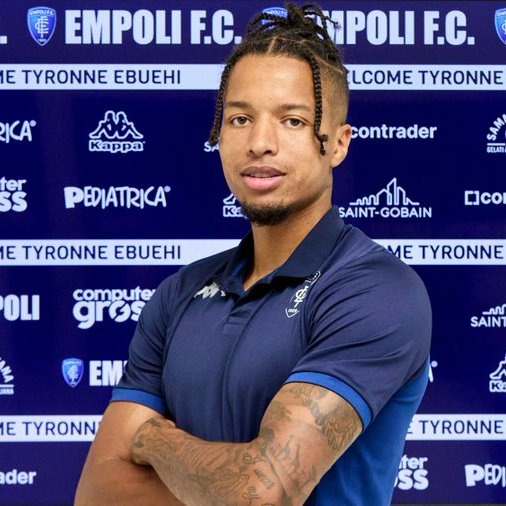 Terminated his contract on mutual terms with Portuguese giants Benfica, the 26-year-old Nigerian right-back has reportedly joined Serie A side Empoli on a 3-year contract.