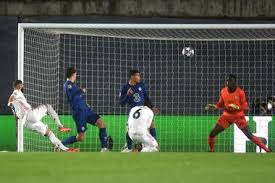 The match saw a super classic display of masterful skills from both sides that took the match to a new level coupled with speed and possession of ball, hard tackling, duel among the two European opponents.

Chelsea the Blues exerted pressure on Madrid's defence with the young attacking side made up of Mason Mount, Timo Wierner, Pulsic as the American sensational captalised on the mistake committed by the Los Blancos and netted the first goal within the 14th minute 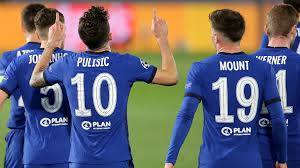 Real Madrid fought back as Karim Benzema got a little space from the cross made by the experience Brazilian left back Marcelo, kept his composure, manage to keep the ball and strikes the ball back into the net within an angle of 180 degrees within the 29th minutes in first half. 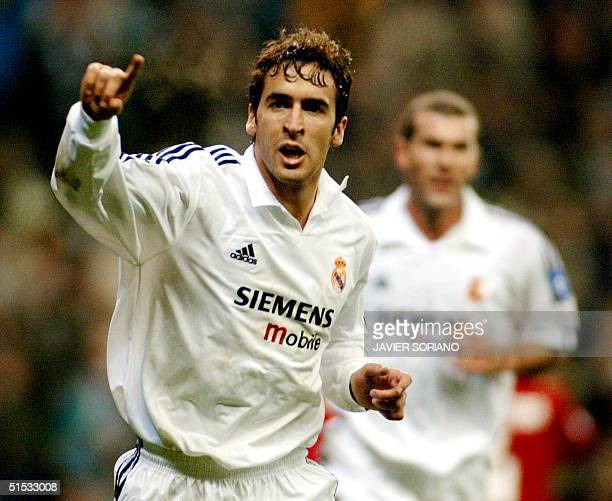 Karim Benzema boast with another record with Lionel Messi as the only players who have scored in 16 successive UEFA Champions League campaigns.

Benzema has become a prolific and reliable goal scoring machine for Real Madrid as he had already netted 21 goals for his team in the Spanish La Liga games this season and places second to Lionel Messi with 25 goals.