Talent is very expensive. See who makes it to the top

Similarly, just like we do in our homes, unuseful things are changed for new ones. And does it happen in football with footballers. Players are usually either exchanged with others or they are purchased with money. The football world over the years have experienced many transfers across Europe and the world. Some players out of nowhere are brought into the big picture through transfers. Today, we find out some of the most expensive signings of all time in football.

At number five is Antoine Griezmann. Antoine Griezmann popularly called Grizou is a French forward. He started his career with Real Sociedad before joining Athletico Madrid. His performance at the Champions League season four years ago and his performance at the world did him well. From there, he was contacted by Barcelona and negotiations were made. He signed for Barcelona at a cost of $136m. 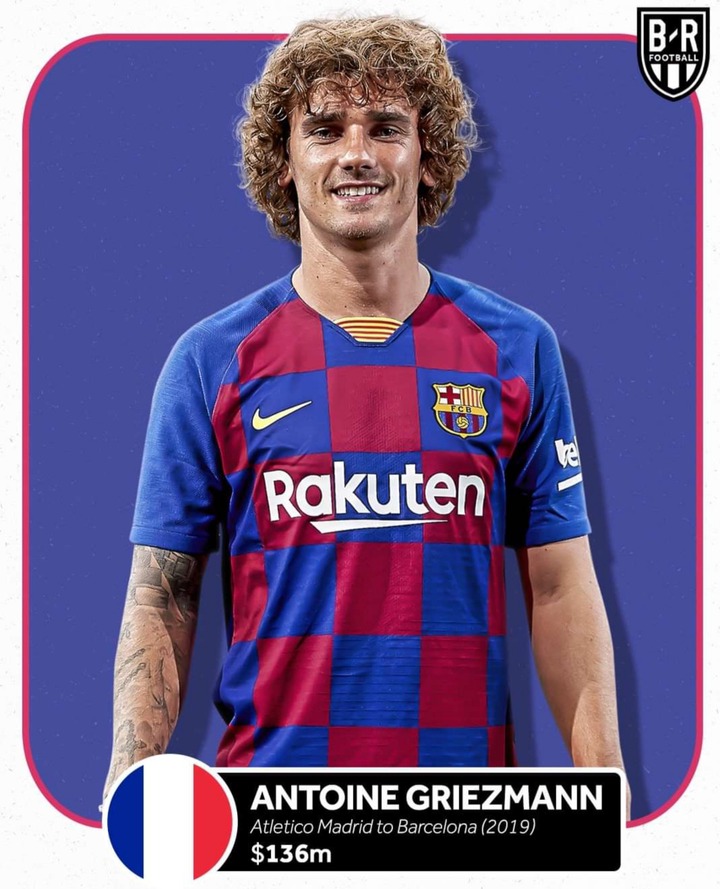 Number four is Joao Felix. Joao Felix is a young talented Portuguese player. He is twenty one years of age but plays so well. For this reason, he gained interest from the spanish side Athletico Madrid. They then signed him from his childhood club Benfica at a fee of $142m at age nineteen. 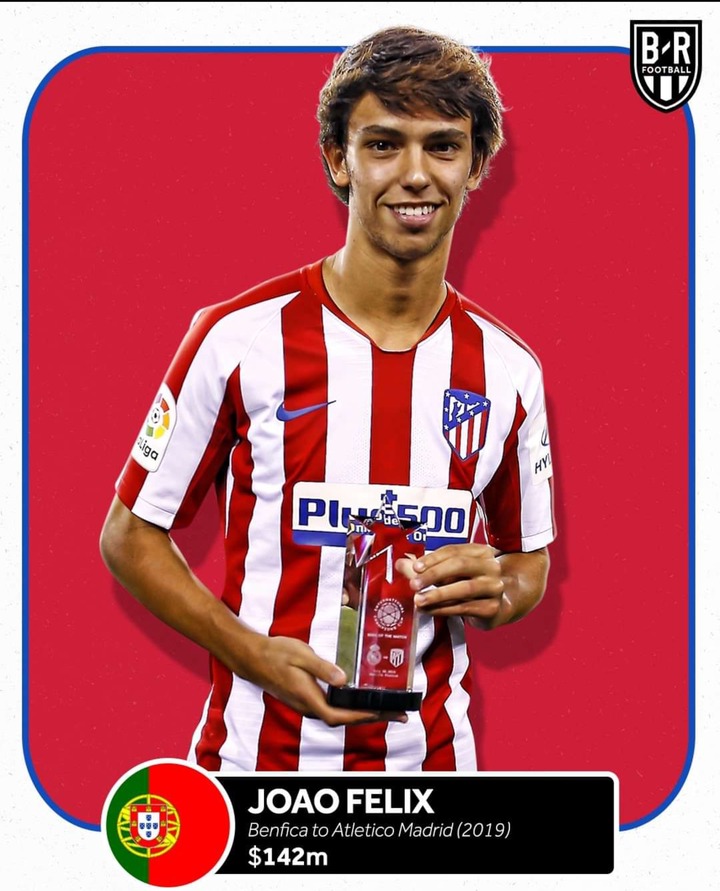 On the third place is Philippe Coutinho. He is a Brazilian. He plays for Barcelona now but has been terrible due to continuous injuries. He joined from Liverpool at a fee of $181m. 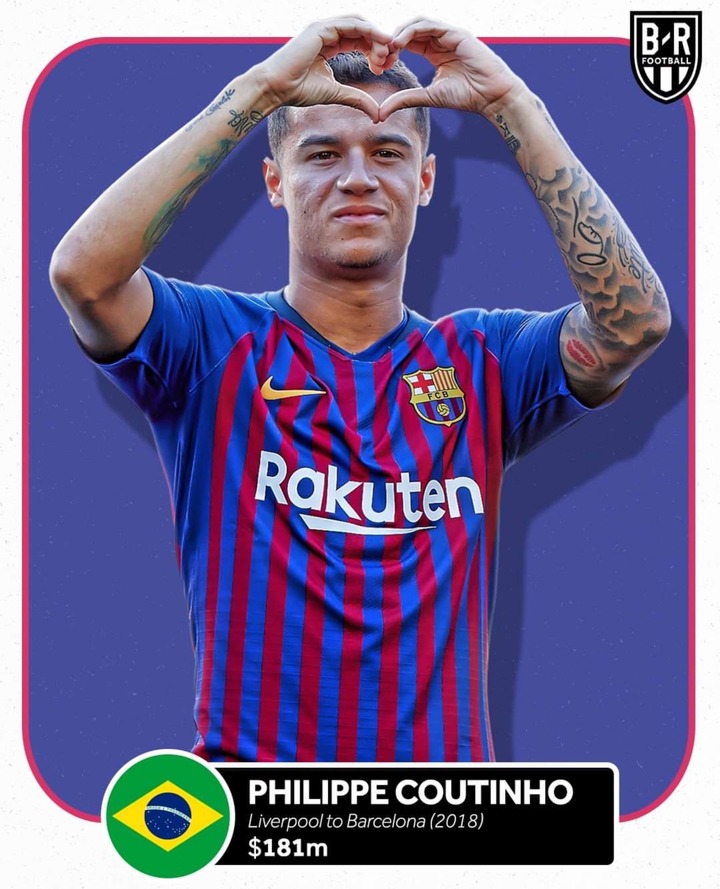 At the second spot is Kylian Mbappe. Kylian Mbappe holds the rrcord as the youngest ever player to score at the world cup final. At age eighteen, he was crowned a world cup winner. He plays for Paris Saint German and joined from Monaco. He cost P.S.G a fee of $213m. The First is Neymar Junior. Neymar Junior born Neymar Da Silva Santos is a Brazilian winger. He is best known for his skill set and control of the ball. He joined Barcelona from Santos. From Barcelona, he joined P.S.G at a fee of $263m. 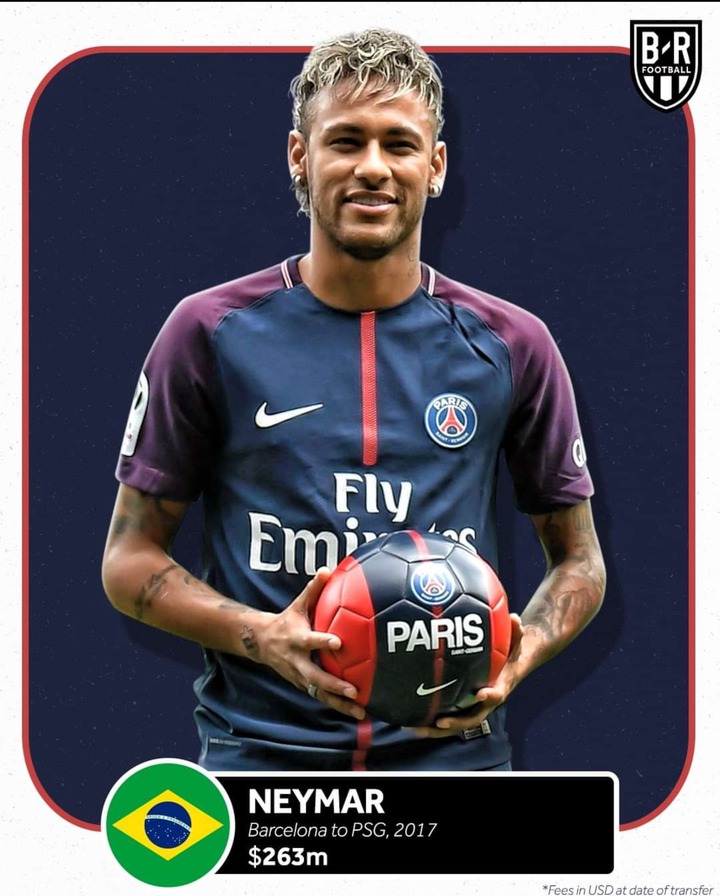