By Mainooco (self media writer) | 10 months ago

The Group Stage of the Champions League is set to be removed from the 2024/25 season, as confirmed by UEFA. In two years, the groups will be replaced by one big league table. 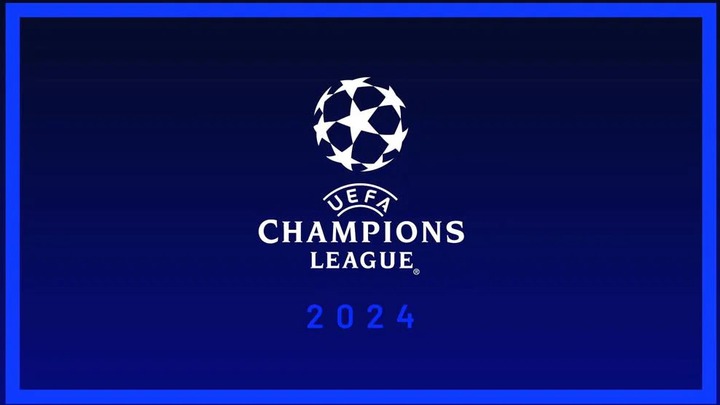 The number of teams participating in the competition will also increase from 32 to 36. And, every team will be playing 10 games in the new league system, which is being called the Swiss model. 5 of the matches will be at home and 5 will be away. 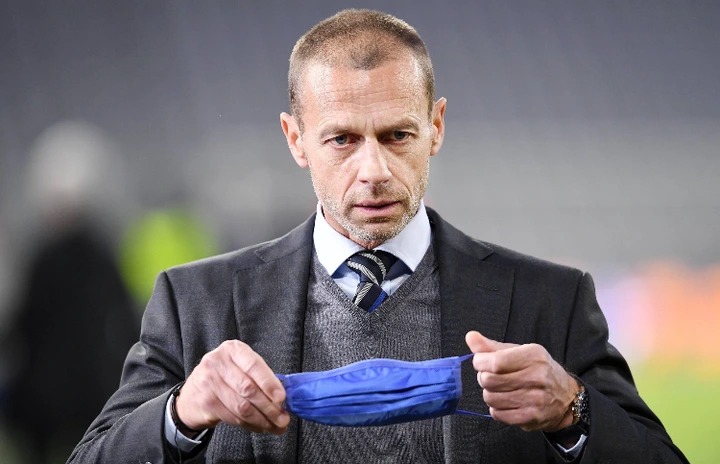 Under the new format, teams will play four matches more than is currently the case. They will no longer play three opponents twice home and away but will instead face fixtures against 10 different teams, half of them at home and half of them away.

This gives the opportunity for clubs to test themselves against a wider range of opponents and also raises the prospect of fans seeing the top teams go head to head more often earlier in the competition. The new format should mean that there is more to play for right up until the final night of league action. 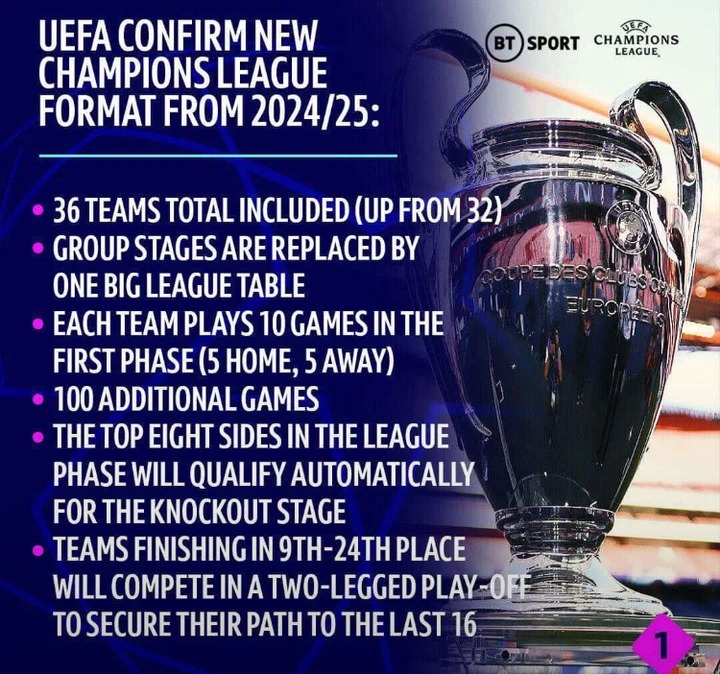 The top 8 teams in the table will automatically qualify for the Round of 16, and teams from 9th to 24th place will need to play a home and away game to secure their spot in the knockout stage. 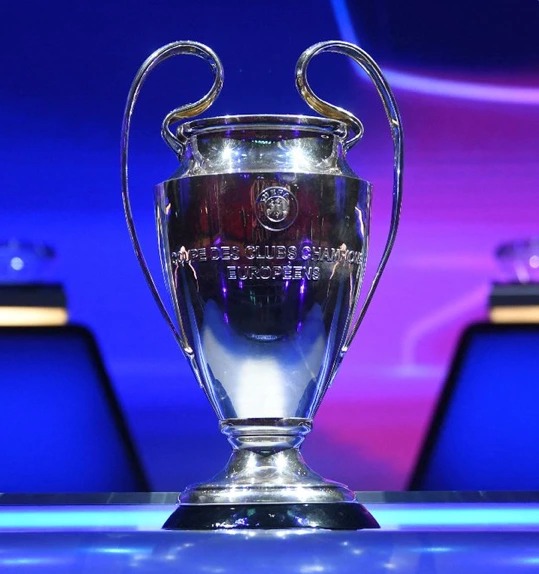 Instead of separating competing teams into different groups, the league system now opens up the possibility of many more opportunities. Since the number of teams is also increased, this is an improvement over the current model.