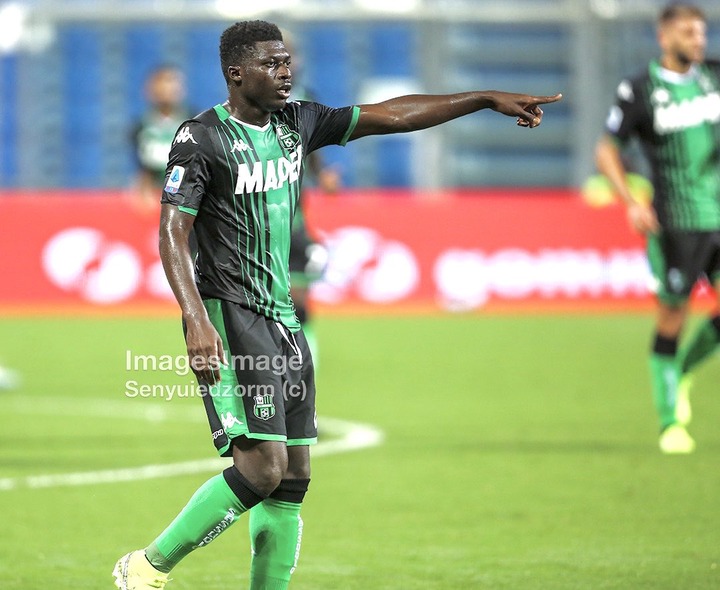 The running commentary on the decision by Milovan Rajevac to drop some players without answers or reasons is far from over. The delicate matter could swing into another direction as reasons supplied by one of the dropped players is rekindling discussions.

Alfred Duncan was affected by the last minute decision of Milovan Rajevac which is yet to be publicly responded to. The midfielder had this to say about his exit; 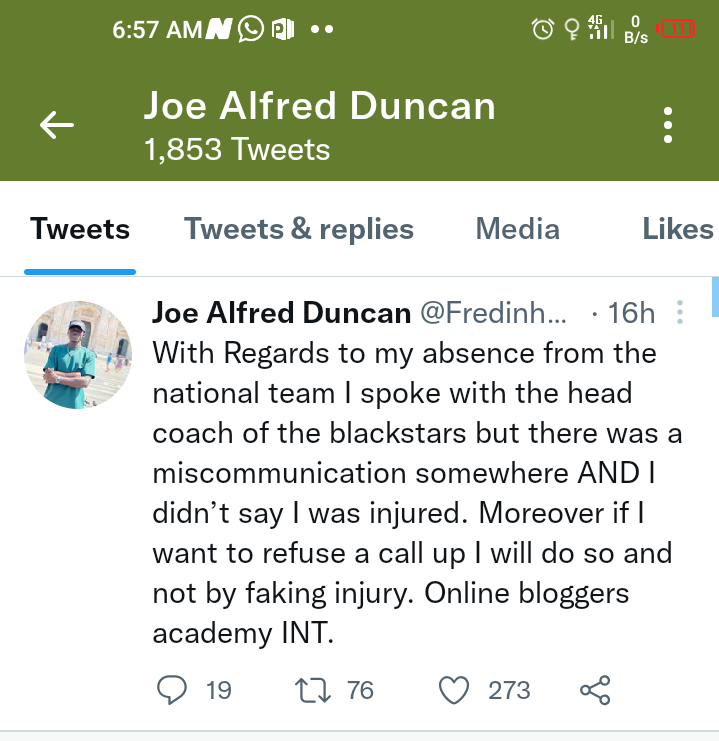 “With regards to my absence from the national team I spoke with the head coach of the black stars but there was a miscommunication somewhere AND I didn’t say I was injured. Moreover if I want to refuse a call up I will do so and not by faking injury. Online bloggers academy INT.” 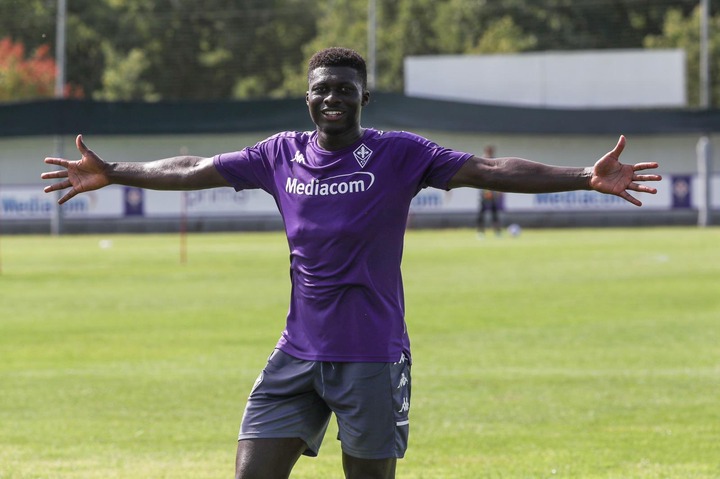 With a response from Alfred Duncan, Milovan Rajevac has not come out to give details to the exit of those five players. As the issue involving two parties, that is the coach and the players, one party, which is coach Milovan Rajevac, is yet to comment but the words of Alfred Duncan give space for further probe.

The first question that comes to mind is, who miscommunicated with Milovan Rajevac after a conversation had ensued between the head coach and the player? What is the official position of that person, to the extent of misinforming the head coach? It is also striking to point out that there was no need for Milovan Rajevac to have allowed another opinion, if any, after speaking with the players. 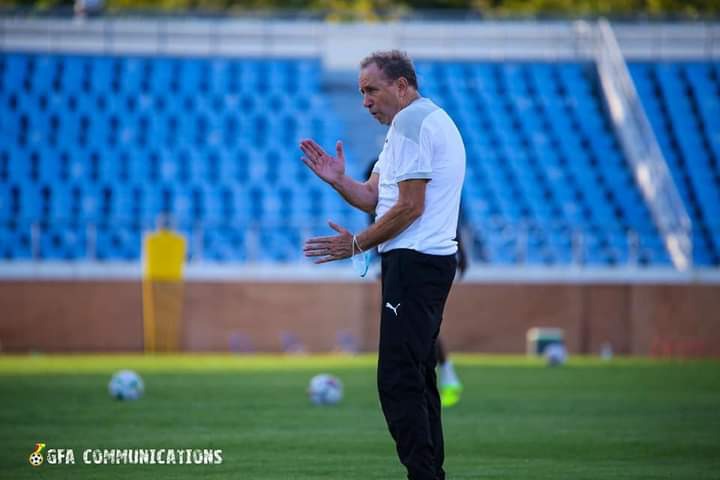 Having made a return into the Senior National team, Milovan Rajevac is assumed to be accustomed to discussions that hover Black Stars call up. In his maiden invite, the head coach could have saved himself by sticking with only players needed for the impending double-header. If any unanticipated injury warrants additional invitation, that will have been treated differently from naming a pool of players to make a final selection. It is too early for such an unfortunate occurrence especially the timing for the emerging controversy. 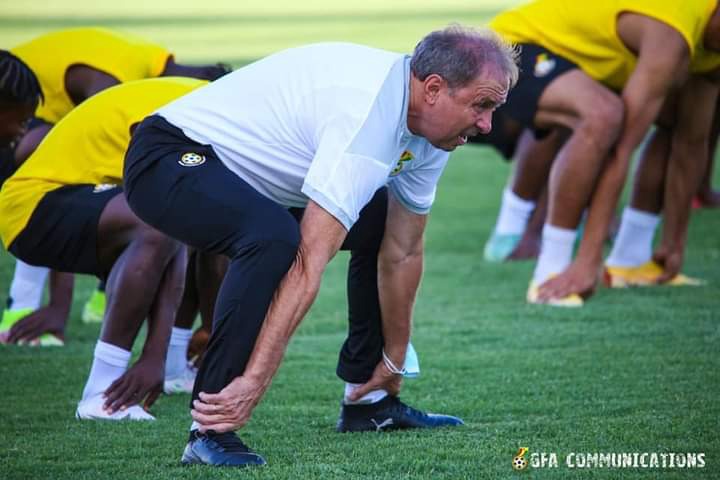 The message from Alfred Duncan palpably unveils a missing link between the Fiorentina midfielder and the Serbian tactician. Miscommunication at this height can not be understated more on less to be ignored.

Future call ups must be handled in utmost decorum which gives zero room for a repetition. Moreover, Milovan Rajevac must take a bigger lesson from this for November call up. Instead of a wholesale invite, Milovan Rajevac can settle on precise figure of Twenty Three to play matches.