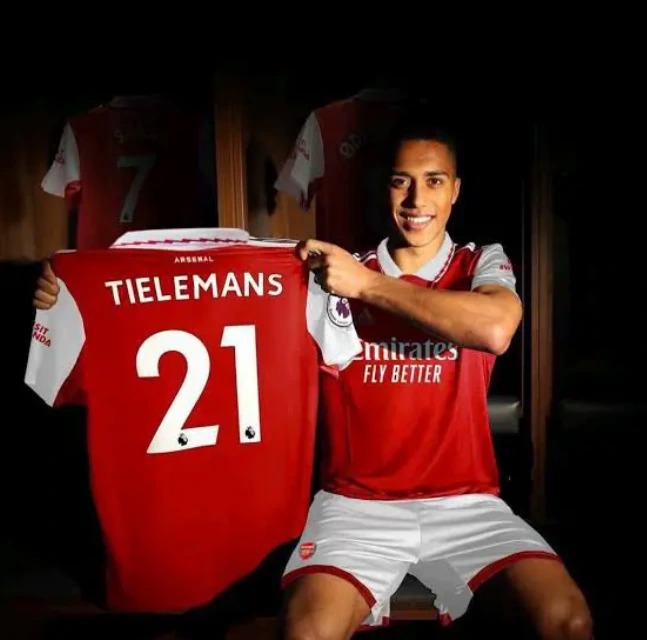 There are three official agreements.

An Italian journalist by the name of Gianluca Di Marzio believes that Lazio and Matias Vecino of Uruguay have come to an agreement over a free transfer of the player.

He has been on Lazio's list for a very long time, and today they have finally signed him on a permanent deal. Lazio has just announced that they have signed Inter Milan midfielder Vecino to a deal that will last for three years.

Kiko Femena, a defender for Watford FC, has formally agreed to a permanent transfer to Villarreal in Spain for an amount that has not been disclosed.

Watford has made the announcement that their defender Kiko Femina has left the club to sign a permanent deal with Villareal of La Liga. He signed a contract with Villareal for a period of four years. In exchange, Watford has signed Villareal Defender Mario Gasper.

According to Dean Jones, who is knowledgeable about player transfers, Youri Tielemans, a midfielder for Leicester City who is a target for Arsenal, is "ready and available" to sign with the Gunners.

Arsenal have expressed interest in acquiring Youri Tielemans during the summer transfer window, but the Gunners have not yet made a move to get the midfielder. The player, who is 26 years old and has only one year left on his contract with the Foxes, has expressed his desire to part ways with the club during the summer.

Arsenal is working on putting together an offer to try and capture the Belgium national team player before the transfer season expires.

Statistics Between This Trio Forward Across All Competitions In Europe.