In the midst of leave rumors, Mikel Arteta advises Alexandre Lacazette to concentrate on the Gunners

Mikel Arteta reiterated Arsenal's plan to speak to Alexandre Lacazette at the end of the season; the Frenchman gave an interview this week announcing he is talking to other clubs; Lacazette's contract at Arsenal expires on June 30 this year.

After the Frenchman stated that he is in talks with other clubs, Mikel Arteta has advised captain Alexandre Lacazette to concentrate on finishing the season with Arsenal.

Lacazette confirmed in an interview with Canal+ earlier this week that he is in pre-contract talks with a number of clubs, including his former club Lyon, with his contract in north London expiring on June 30.

Arsenal intends to address Lacazette's future at the end of the season, according to Arteta, who also reminded his captain that he owes it to the club to play at his best. 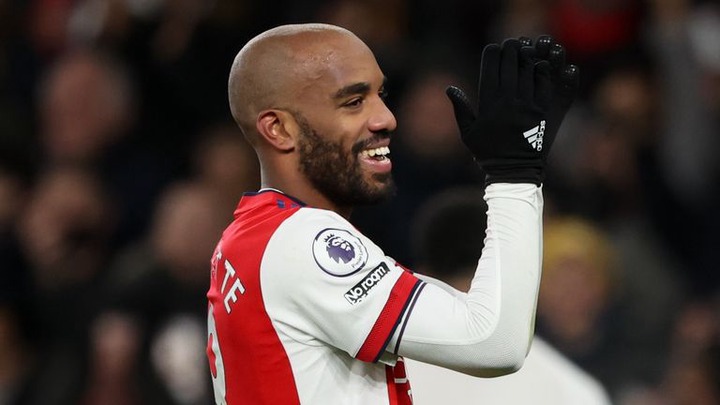 "His contract position permits him to make a future decision," Arteta stated. "We have stated clearly what our aim is: to speak in the summer after we have a better idea of what we will do together in the future."

"For the rest, I want him to be completely focused on his future, which is to protect Arsenal as he usually does, which is why he's wearing the armband."

Lacazette also stated his desire to play in the Champions League, with Arsenal presently competing with Tottenham Hotspur and Manchester United for the coveted fourth slot in the Premier League, which guarantees a place at Europe's top table. 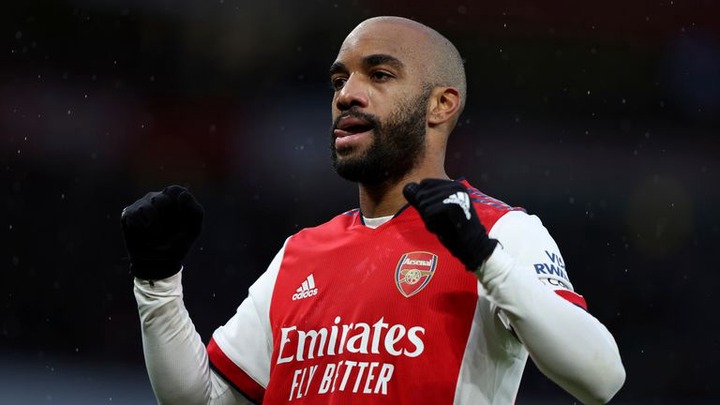 Lyon, where Lacazette played before joining Arsenal for a then-club-record sum in 2017, are no closer to Champions League football than Arsenal, lying in eighth place in Ligue 1, 17 points below third place, the lowest position required to qualify for the competition.