By Fresh_News_GH (self media writer) | 1 year ago

Latest Transfer News And Updates On Alcantara, Silva To Wolves, Edouard, Kepa, Vidal, Barca And More News Across Europe. Please click on the follow button and share this latest news updates to all social media platforms after reading this latest updates to help me reach out more audience. 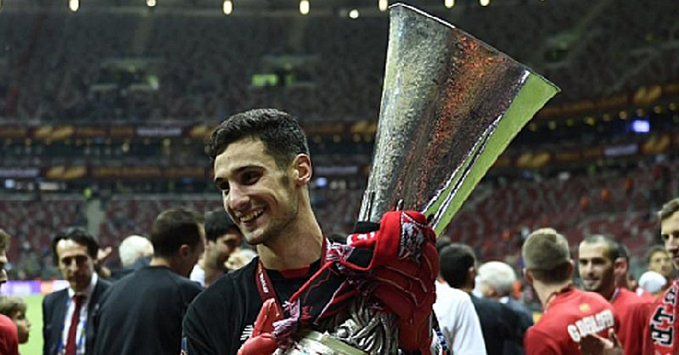 Sergio rico joins Paris Saint-Germain on a permanent deal. Sevilla FC and Paris Saint-Germain have reached an agreement for the transfer of goalkeeper Sergio Rico to the Parisian side, after his season-long loan there last season. Good luck, Sergio! 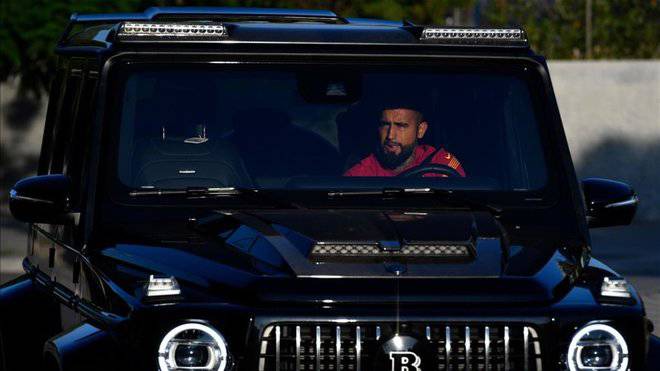 📰 [SPORT] | Arturo Vidal will be an Inter player on Monday or Tuesday. The Chilean footballer's agent is closing his departure from Barça. Conte expects the player to join training next week. 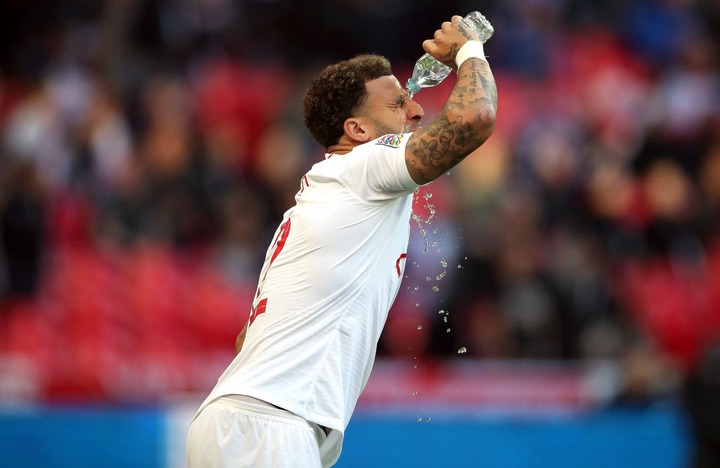 Kyle Walker is the first England player to be sent off for England in a competitive match since September 2012 (Steven Gerrard vs. Ukraine). Pain. 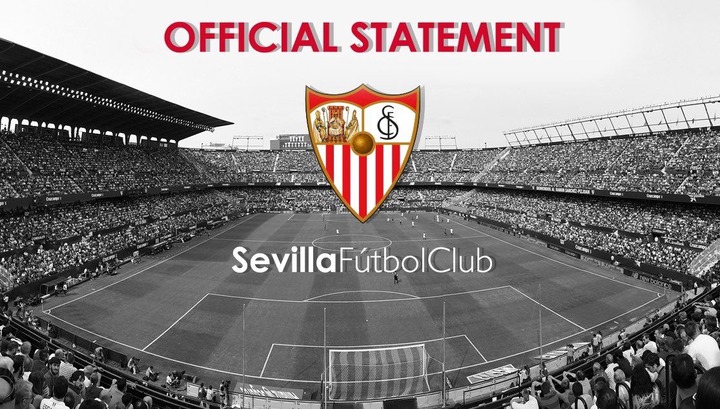 Munir El Haddadi has tested positive for COVID-19 in the PCR tests carried out this week on the squad and coaching staff. 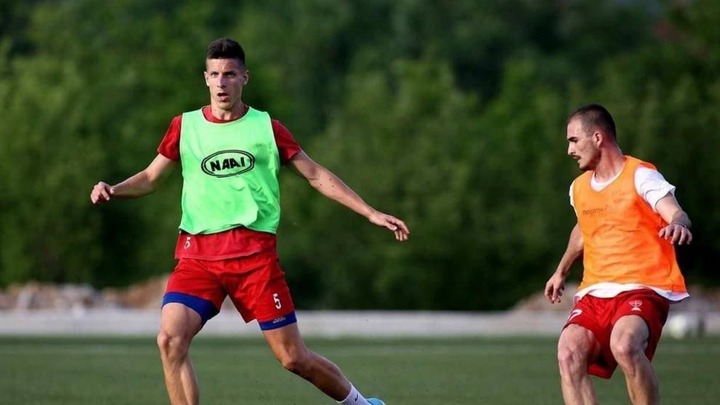 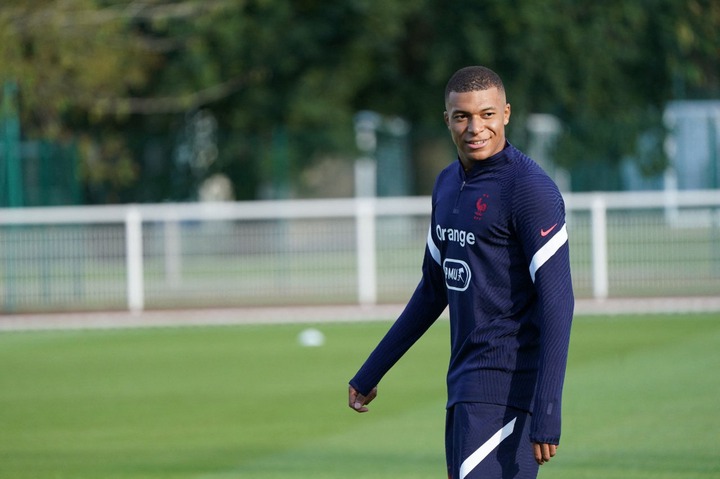 Kylian Mbappe opens the scoring for France against Sweden. Kylian Mbappe's goal was France's first shot of the match...in the 41st minute. 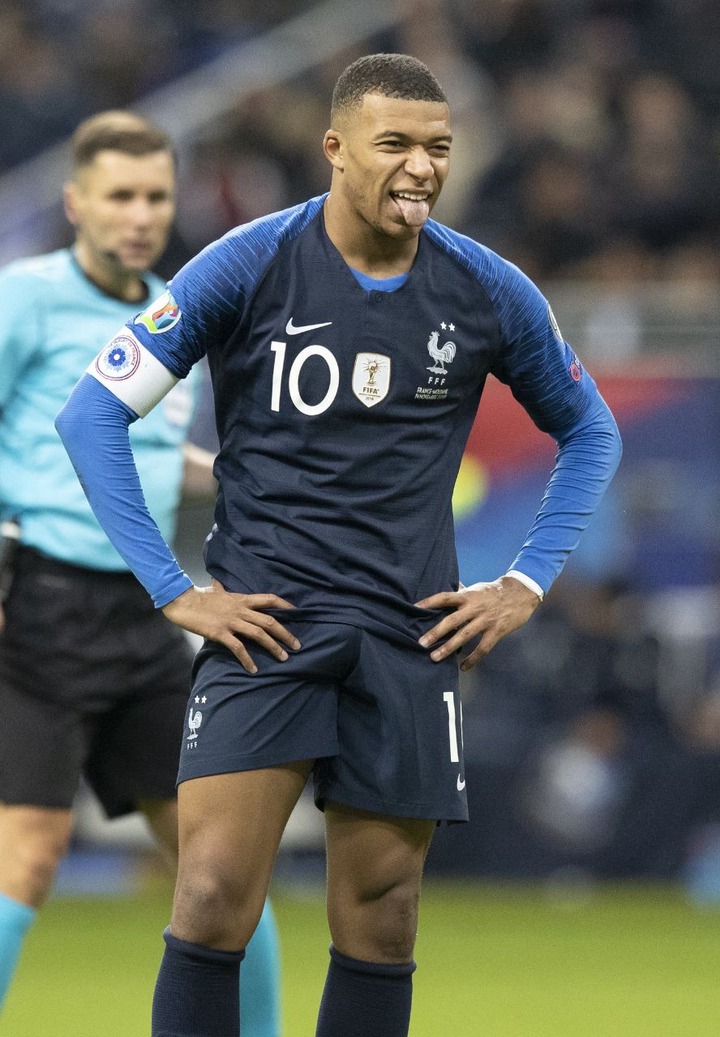 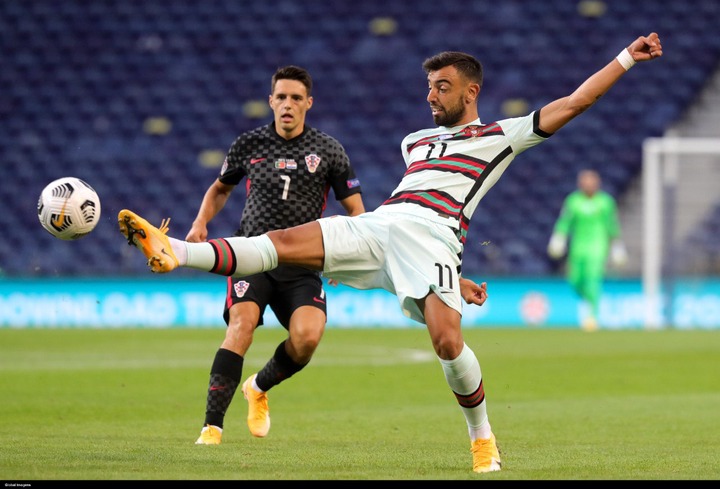 Bruno Fernandes has now been directly involved in a goal in each of his last four appearances for club and country. An assist against Croatia for him tonight. 🅰️ 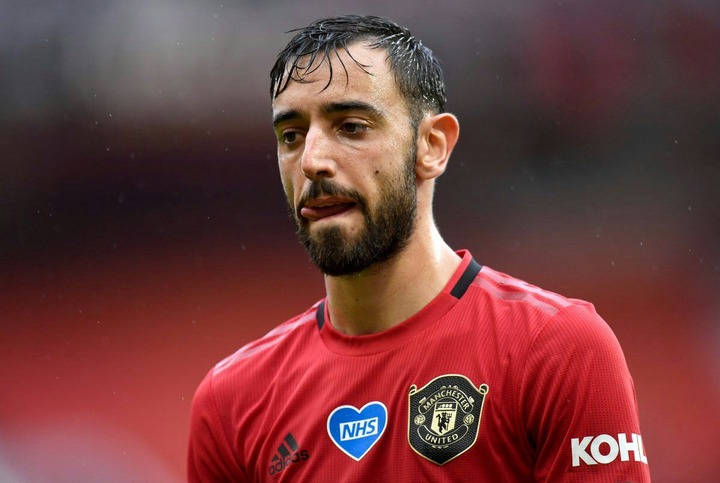 Bruno Fernandes has now been directly involved in a goal in each of his last four appearances for club and country. An assist against Croatia for him tonight. 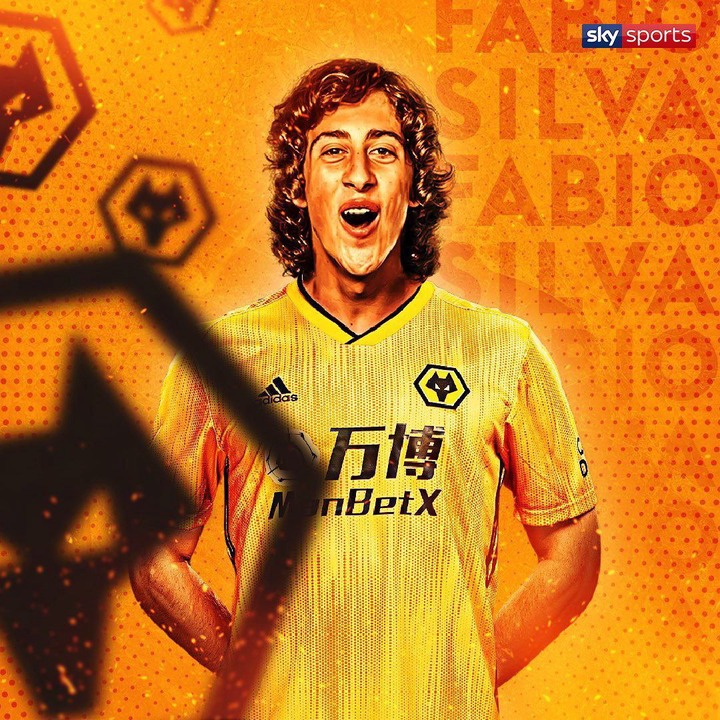 Wolves have announced the club record signing of Fabio Silva from Porto! 🐺 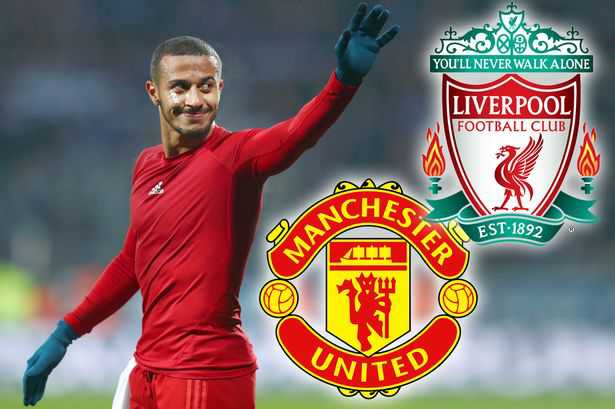 Thiago Alcântara has said his goodbyes to his Bayern Munich teammates as he prepares to leave the treble winners. 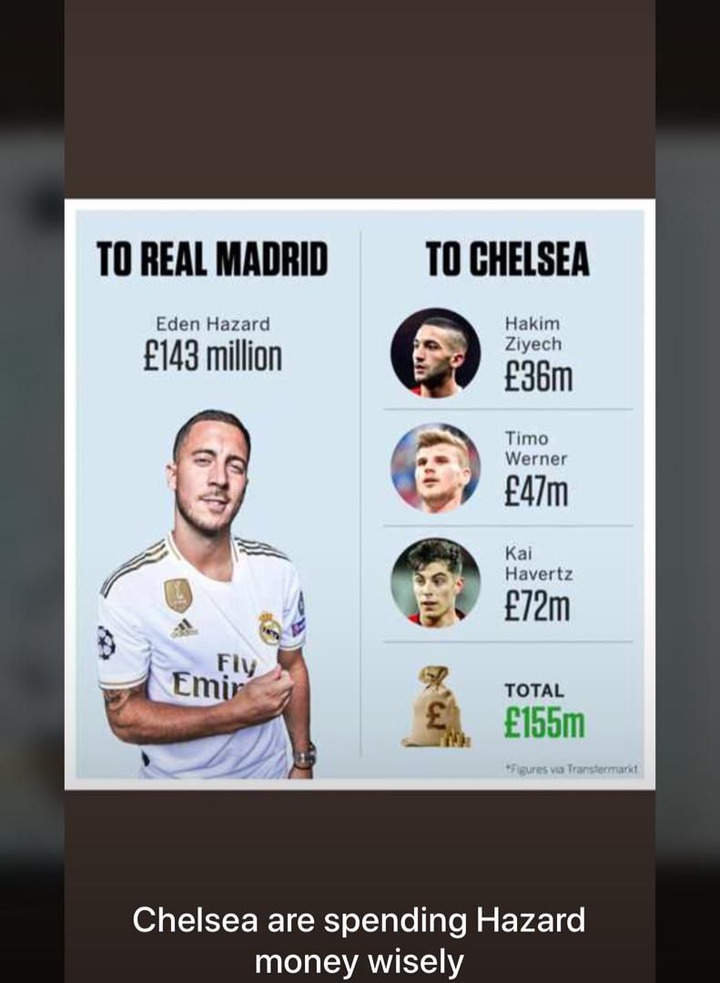 Credit to Marina Granovskaia!!! We sold Eden Hazard for £143 million more or less & ended up getting Hakim Ziyech, Timo Werner and Kai Havertz for similar money. 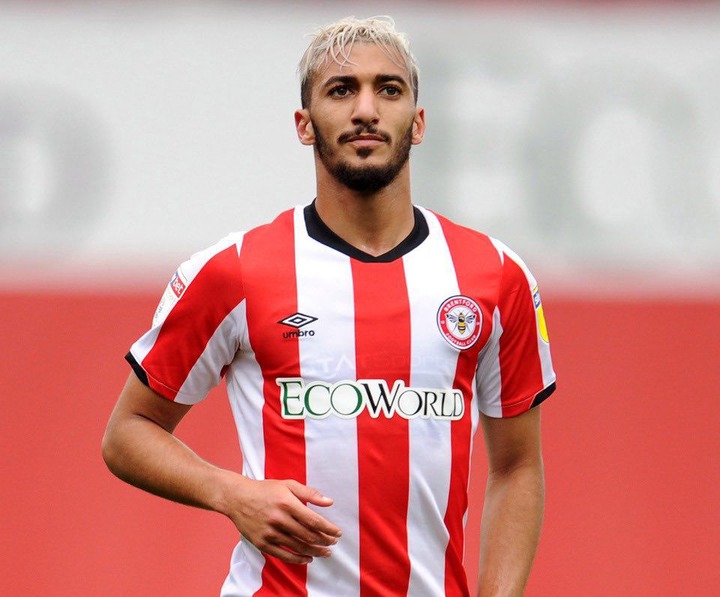 Chelsea and Arsenal transfer boost as West Ham refuse to meet £20m valuation for Brentford’s Said Benrahma. But according to The Telegraph, the Hammers are unwilling to match Brentford's asking price. That is despite the Championship side dropping their demand from £30m to £20m. 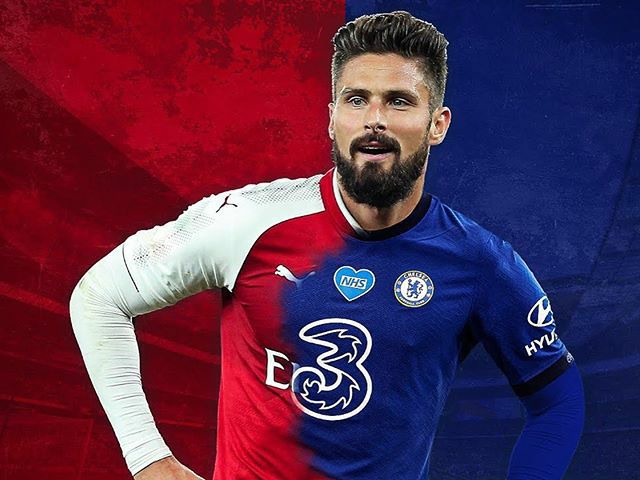 🗣 Giroud: “When I got the call from my agent, me and my whole family knew it was an improvement going from Arsenal to Chelsea. I knew I would have the opportunity to win some more trophies.” 🙄 Yet some Arsenal fans will say they still love him? 🤮 [Squawka] 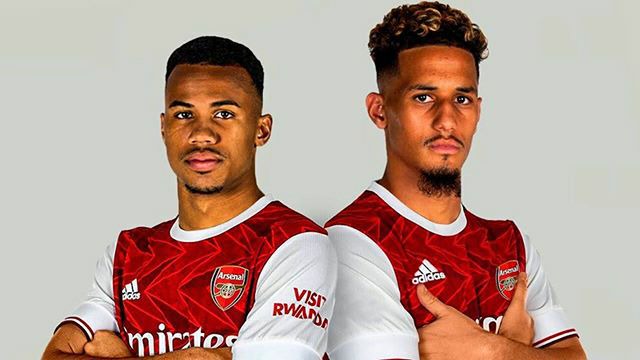 🗣 Gabriel on partnering up at the back with Saliba: "I know [Saliba] is a talented young player and if he is joining Arsenal it is because of his quality. We have a few friends in common and I did play against him before. He is a great player and I am sure we will get along very well." 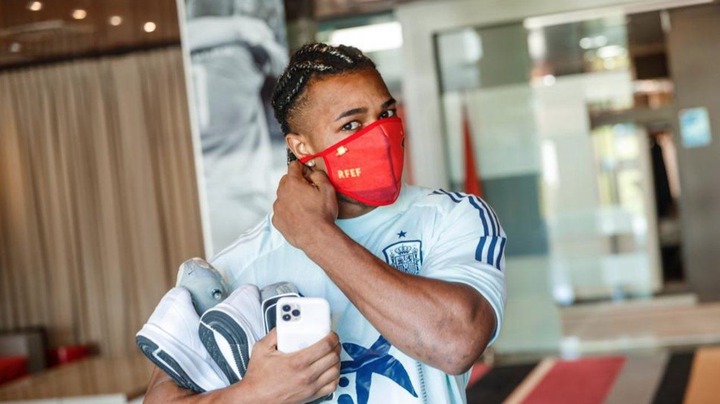 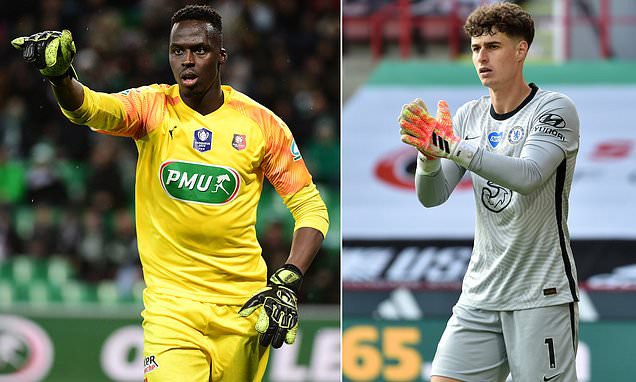 Chelsea will 'ramp up efforts to sign Edouard Mendy from Rennes this week with move being driven by Petr Cech' as Blues seek replacement for Kepa Arrizabalaga. 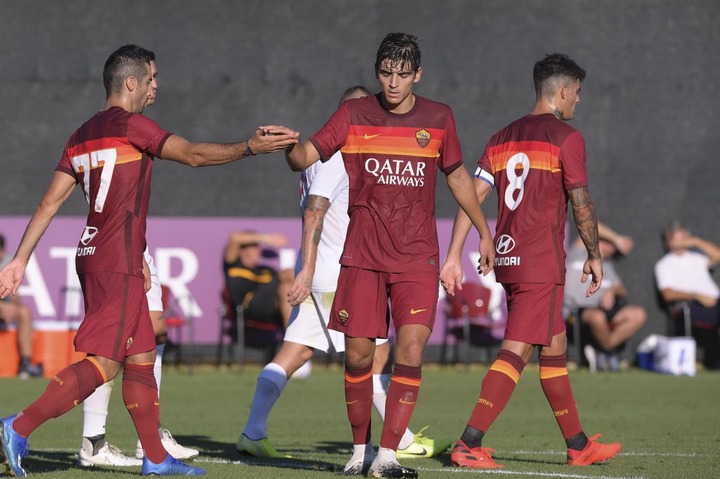 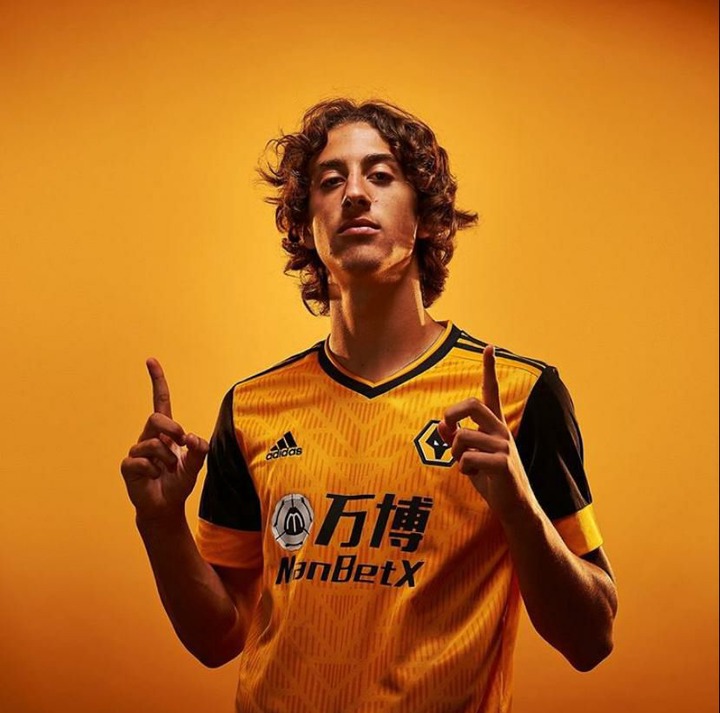