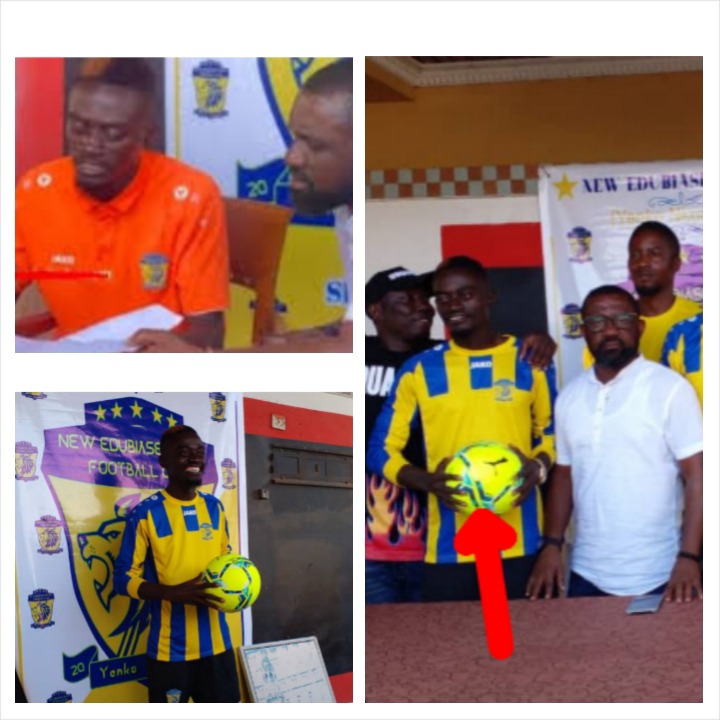 Ghanaian lower-tier side New Edubiase United has signed popular Ghanaian Actor Kwadwo Nkansah “Lilwin” on a two-year contract. The club unveiled six new players on Friday in a ceremony ahead of the start of the 2021-22 season with the popular actor among the players.

Kwadwo Nkansah looks talented in playing football too and he was also a winner in most of the dancing competitions held at the Afigya Kwabre area.

Lil Wayne was awarded a two year contract with the Edubiase based team that displayed a masterful performance in the Ghana Premier league some few years back. 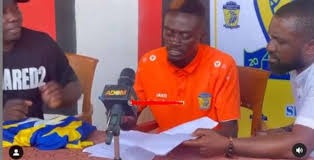 His ability to adapt in every single situation and opportunity makes him a key signing to attract a lot of supporters and this shall agree well for the management of the team at large.

Kwadwo Nkansah made an official declaration as he lavishly registered his pleasure to play for New Edubiase in the statement he made below;

“I currently play in the Number 7 position or any position in the midfield. The coach is the one who requested me. The CEO wants me as the ambassador and the Coach also wants me to play.I can play the first 45 minutes and with time I can play full 90 minutes. As long as I play for New Edubiase United no team will beat us.”

Kwadwo Nkansah has made history due to his versatility and dynamism towards his successful career. And its evidentially clear that he could be the only person in Ghana to have been in acting, singing and playing of football 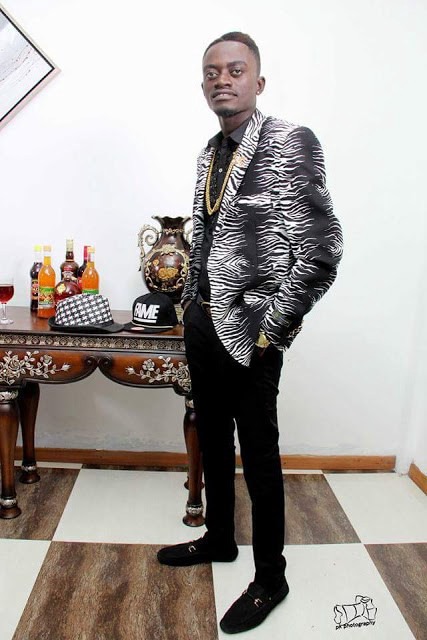 Time would depicts what this new ambassador and player could add to this team.