A great piece of work by Liverpool today at the St. Mary's Stadium as they emerge victorious giving Manchester City a hard knuckle on the title race. And as individual players are acknowledged weekly in their preferred positions based on their performances, here is the Team of the Week after match-day 37. 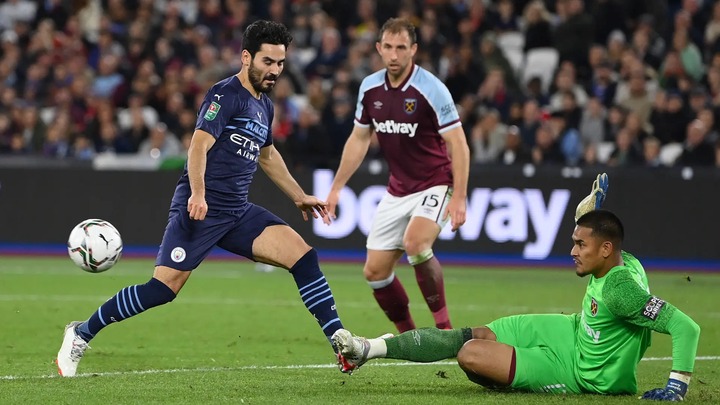 Starting with the posting guide, Lukasz Fabianski was conceiving enough this week as the best for this spot. His intimidation worked on Manchester City enabling him cloud 7 saves including a penalty.

Davinson Sanchez, Marc Cucurella, Joachim Andersen, and Matt Targett emerge as the ideal players in the defence this week.

Deployed as centre backs - Sanchez [3 clearances, 92.3% accurate passes] and Andersen's [4 clearances, 5 key passes, 10 long balls] work rates were quite expandable covering the defence of their respective teams with great mechanism and stability. Cucurella [7 ground duels, 3 interceptions, 4 clearances, 3 tackles] and Targett, on the other hand, were protective enough to put stop to several threat chances and exhibition of good attacking skills. 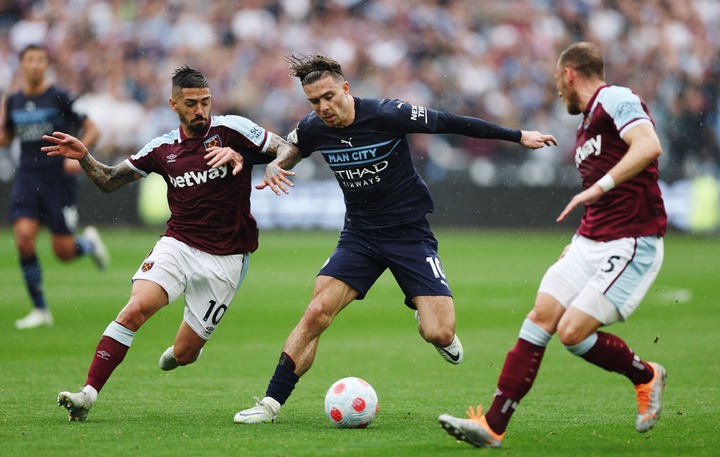 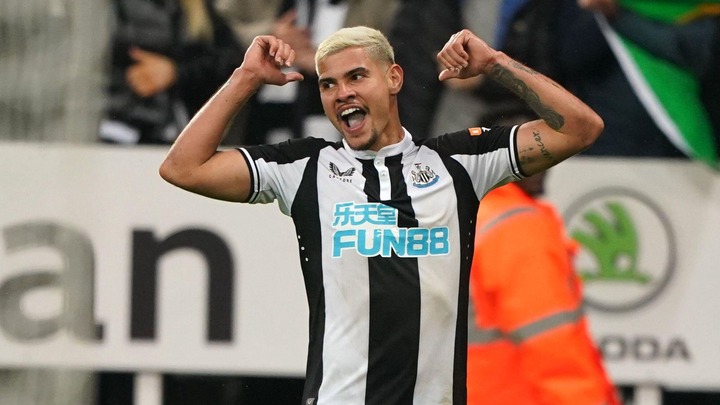 The five men in the midfield role each gave their respective teams a run of excellence. Grealish was on the clock for Manchester City giving them their first big breakthrough from a yard out against West Ham. Guimaraes opened Arsenal's wounds with Newcastle United at the latter end on Monday with a brilliant finish sealing off a 2-0 victory. Barnes and Maddison joined forces together to exploit Watford's defence with five-goal intervals [Barnes - 2 goals, 1 assist, Maddison- 1 goal, 2 assists]. And finally, Bowen a lovely brace in Manchester City draw at the London Stadium. Making them the ideal players in the midfield. 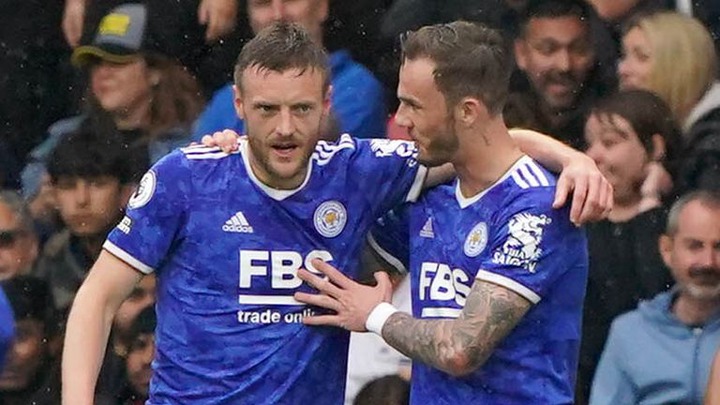 Months without active football due to injury, Vardy couldn't hide his excitement as he hopped on a brace to aloud his presence over Watford at the Vicarage Road tallying his goals this season to 14 in 23 outings and as the lead striker this week. 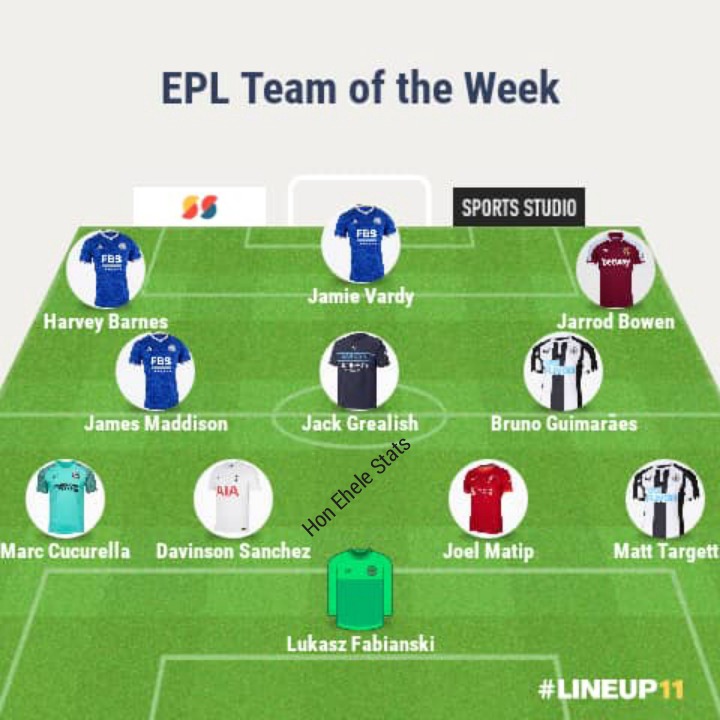 Why Are Men Running For Watermelon In Nigeria, Reason Will Mesmerize You

Signs You Are Not An Alpha Male

Check Out These 3 Beauty Hacks You Can Do With Toothpaste