Brazilian star secured a move to a top-flight club in the Ghana Premier League.

Michael Vinicius Silva de Morais born on 19 April, 1993 who is simply known as Michael has sign for Ghanaian Premier league giant Asante Kotoko from Japanese side Iwate Grulla Morioka. Michael plays as a forward and has obtained a decent record to his football career.He has had stint with several clubs which includes Fluminense, Estoril, America Mineiro and the club where he had a decent spell at Linkonping City in Sweden.

In April 2019, Michael went on a trial at FC Linkoping City in Sweden.The trial went well, and the club announced that they had signed with the player on 17 April.[The player signed for one year and got shirt number 23. On the same day as the official announcement - on 19 January - Michael got his debut against BK Forward and also scored in that game. He made 19 appearances for the Swedish side and scored 14 goals which was described by many as a decent spell at the club. 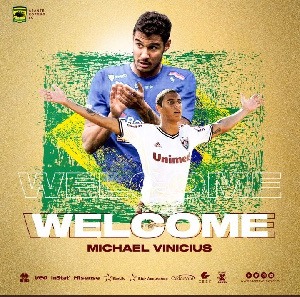 The porcupine royals have already signed forward Solomon Sarfo from Karela FC but that did not limit their pursuit for an additional attacker to fill the void. Their Lerhal Striker Kwame Opoku who had a decent spell at the club joins North African giants USM Algiers which provided a prompt awareness for Kotoko to get a replacement and they notify the Brazilian as the right candidate for the job. 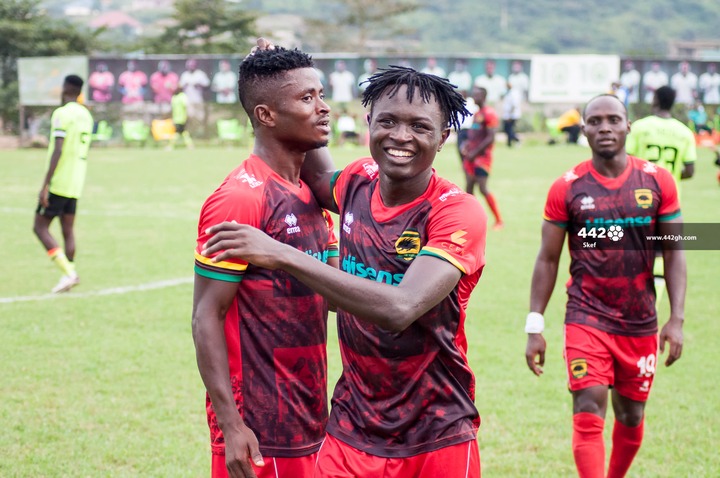