Manchester United hosted rivals Liverpool last night at Old Trafford. The Red Devils completed the entire duration with a 2:1 score. Prior to the game, the two teams had been struggling in the English Premier League, especially in their opening games. Jadon Sancho and Marcus Rashford got the two goals for Manchester United, with Mohammed Salah earning the consolation for Liverpool. 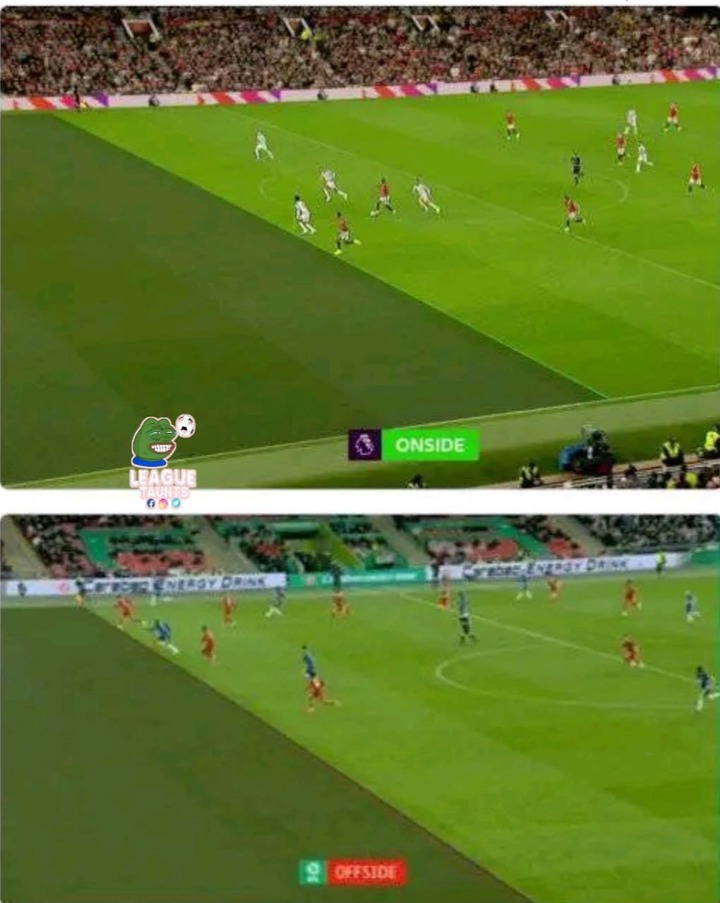 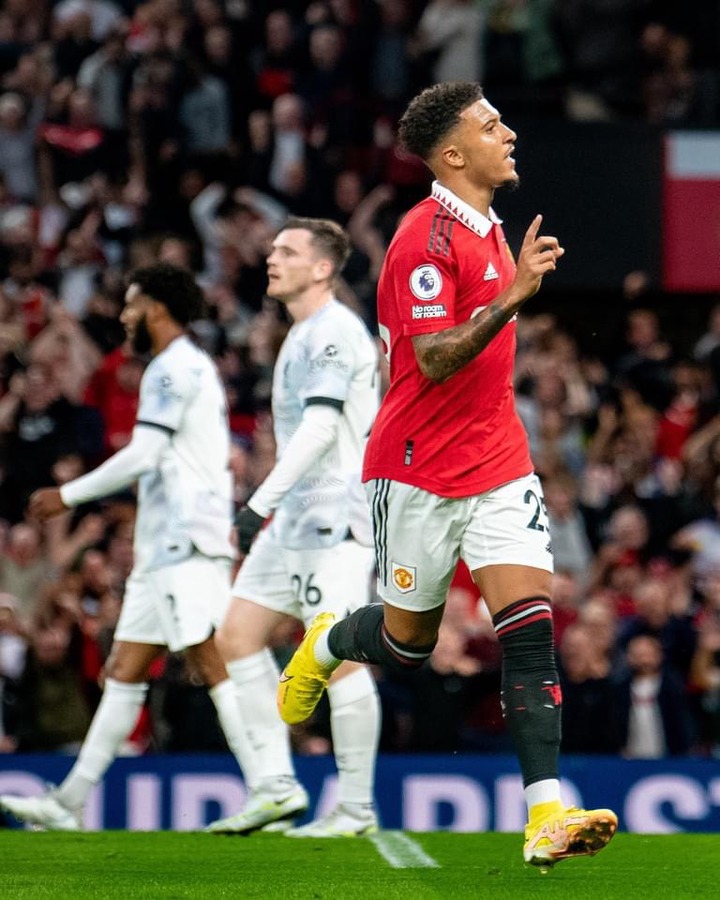 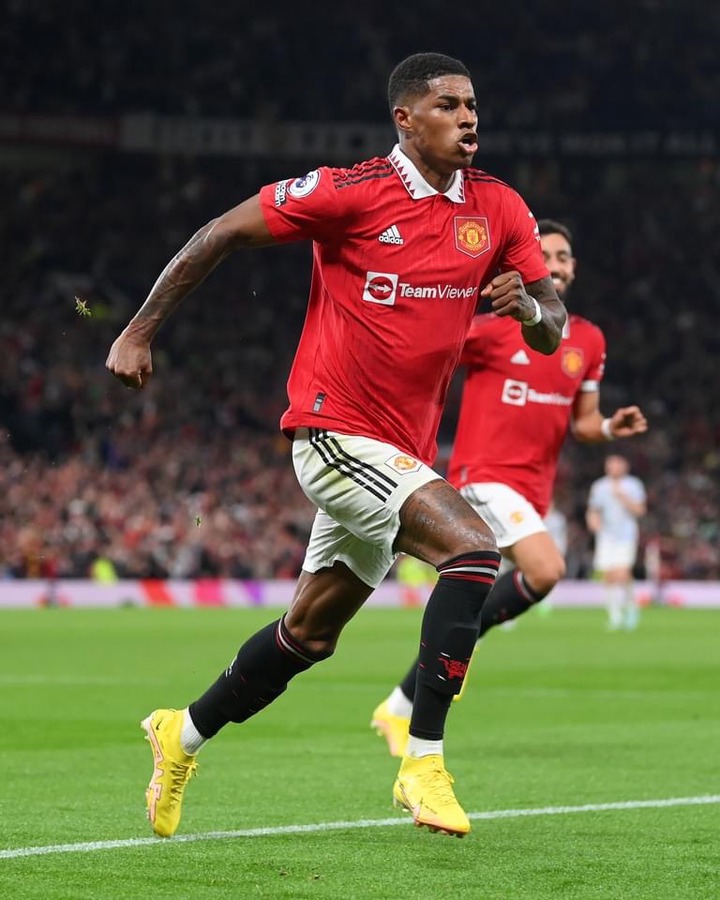 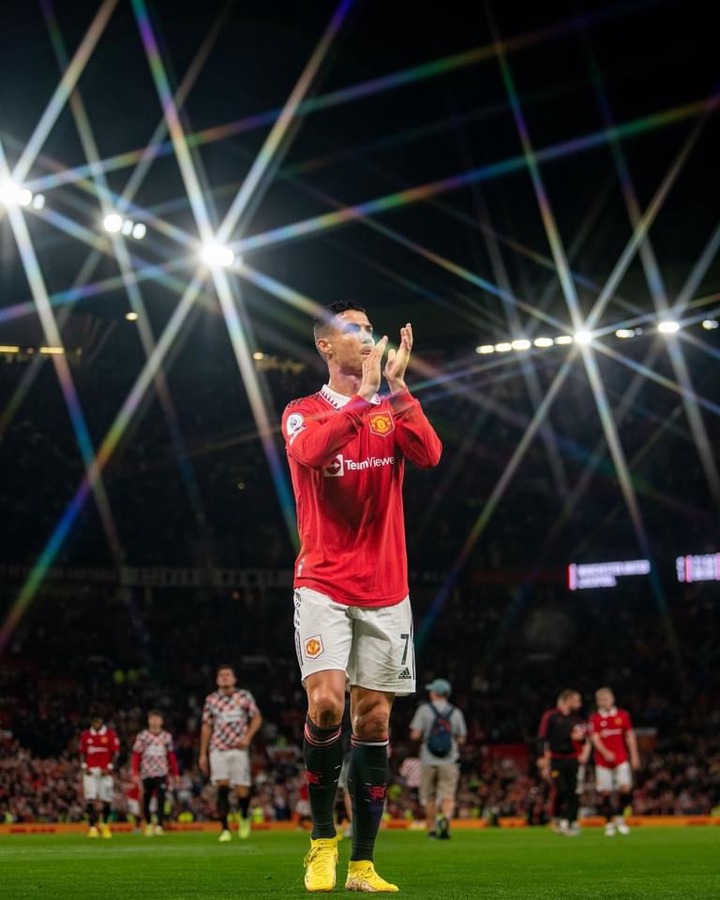 The win is expected to boost the confidence of Manchester United, after enduring lackluster start to the season. Subsequent games could define how they will fare in this season.

Manager of Manchester United Erik Ten Hag has expressed disappointment in how they kicked off the season but looks forward to turning things around.