Star Player Who Has Refused to Play For Africa but Got Rejected by France, Here's His African Origin

By African_Queen (self meida writer) | 25 days 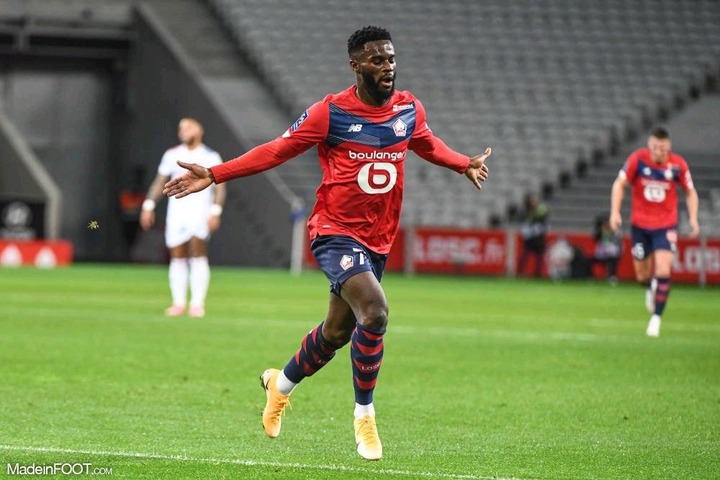 A few months ago, during an interview with journalists on the famous TV show, Téléfoot, broadcast on TF1, Jonathan Bamba completely put an end to the hopes of the supporters of the Elephants. The latter hoped to see him join the Ivorian national team, as it is his home country. The Losc winger has chosen to turn his back on the Elephants to make his dream come true. That of playing Euro 2021 with the French national team.

Jonathan Bamba must ask himself questions. After having categorically refused to defend the colors of the Ivory Coast, (his country of origin) for the benefit of France (his adopted country), he has just suffered a disappointment. The Blues coach failed the LOSC player who sees his dream of discussing Euro 2021 fading away. 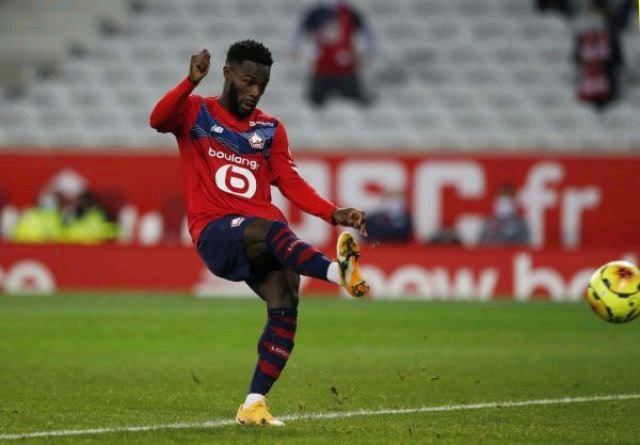 What arouse a big disappointment in this player who pushed back the Ivory Coast Elephants who seemed to open their arms wide to him. 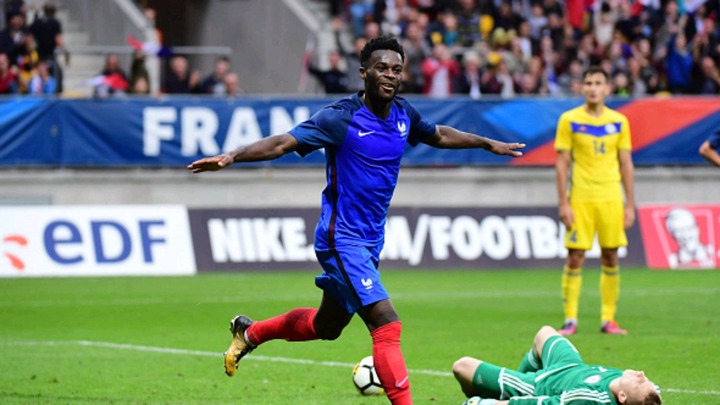 "Les Bleus in a corner of my head?" If I say 'no' to you, that would be lying. I fight every weekend to be there. It's a goal. I want to play the biggest competitions and the Euro is one of them. If Didier Deschamps calls me, I will say 'yes'. You can't refuse it, ”Jonathan Bamba said last December. 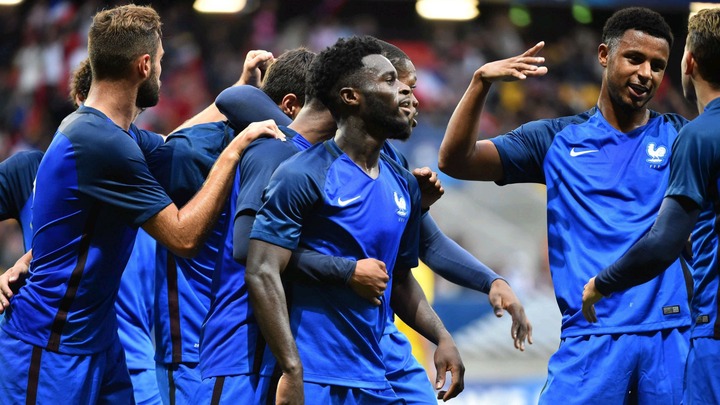 Only now, this dream seems to be slowly moving away from him. For good reason, Jonathan Bamba was not selected by Didier Deschamps, the coach of the Blues who had made public his list of 30 players to start the qualifiers for the 2022 World Cup, Europe zone. According to the French press, the strongman of the France team would not count on the skills of the Franco-Ivorian footballer from Lille at all.

Do you think he made the right decision by not playing for Africa? share your opinions with us let's hear your mind