The FIFA World Cup was first held in Uruguay 1930. The inaugural edition, held in 1930, was contested as a final tournament of only thirteen teams invited by the organization. Since then, the World Cup has experienced successive expansions and format remodeling, with its current 32-team final tournament preceded by a two-year qualifying process, involving over 200 teams from around the world. 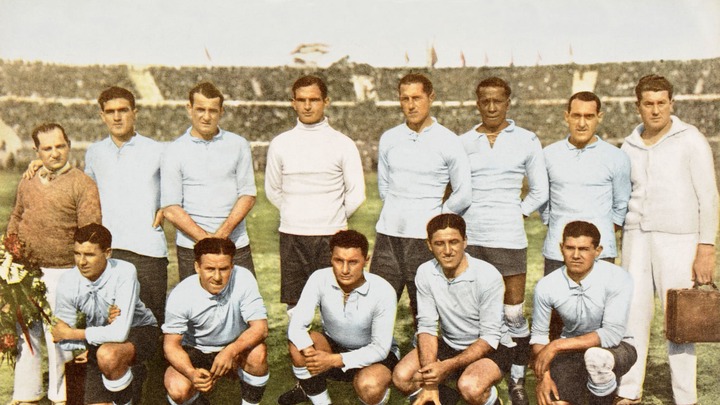 The first time winners of this great tournament were including;

Botasso, Della Torre, Paternoster, J.Evaristo, Suarez, Monti, Peucelle, Varallo, Stabile, Ferreira and M.Evaristo were the first eleven players who represented the country on the World Cup final which was hosted in Uruguay for the first ever World Cup. 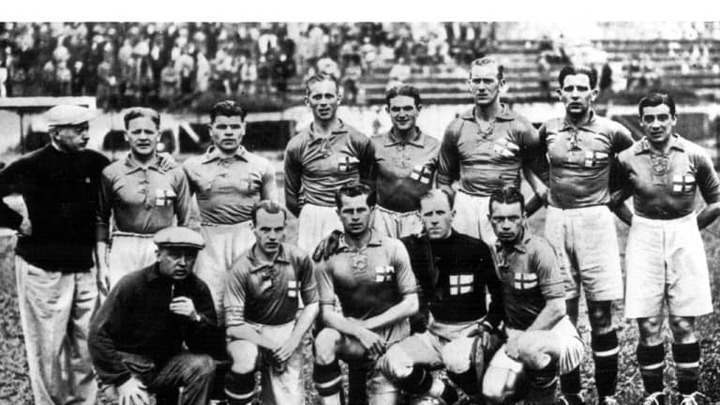 Planicka, Ctyroky, Zenisek, Combi, Monzeglia, Allemandi, Ferraris, Monti, Bertolini, Orsi, Ferrari, Schiavio, Meazza and Guaita were the winning eleven players who won against the German machines. It was their first time of winning the trophy. 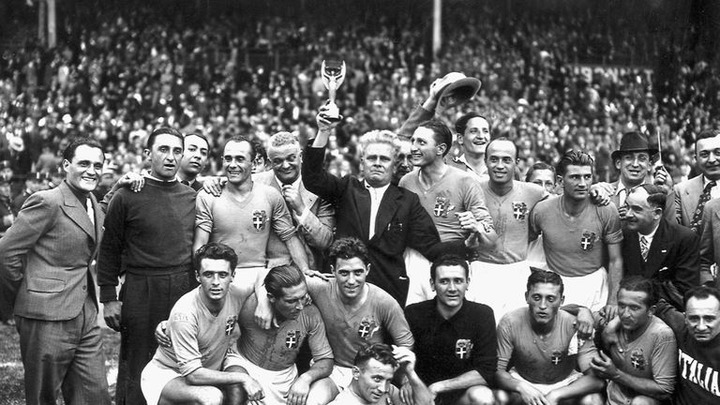 Maspoli, Tejera, M.Gonzalez, Gambetta, Rodriguez Andrade, Varela, Moran, Schiaffino, Miguez, Perez and and Ghiggia were the players who won the FIFA World Cup for the second time in 1950. 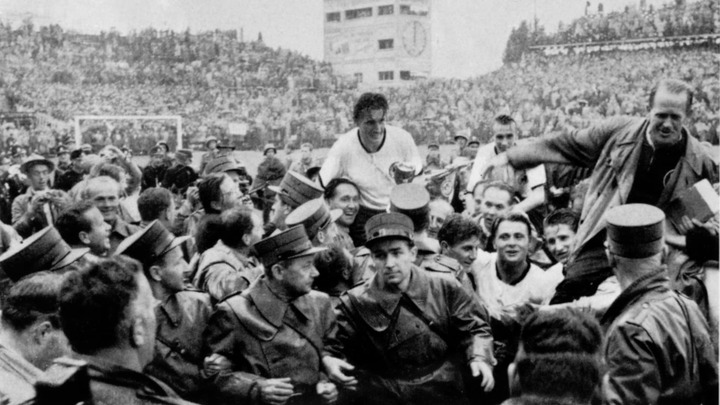 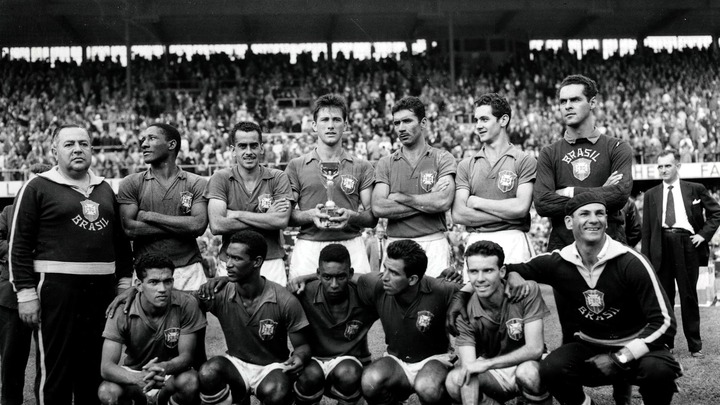 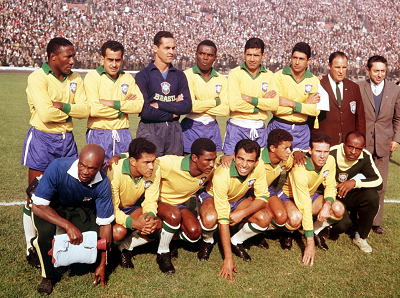 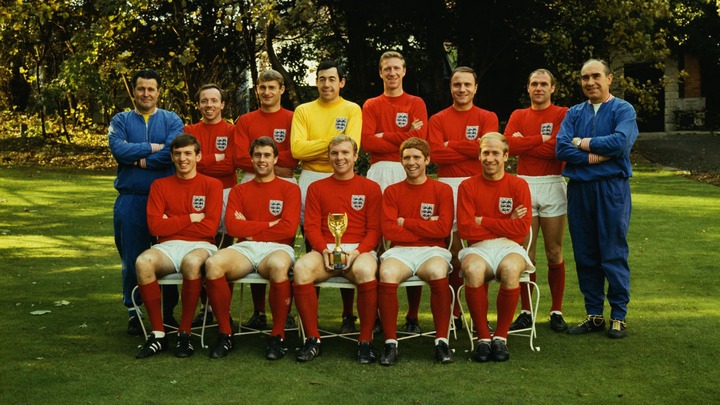 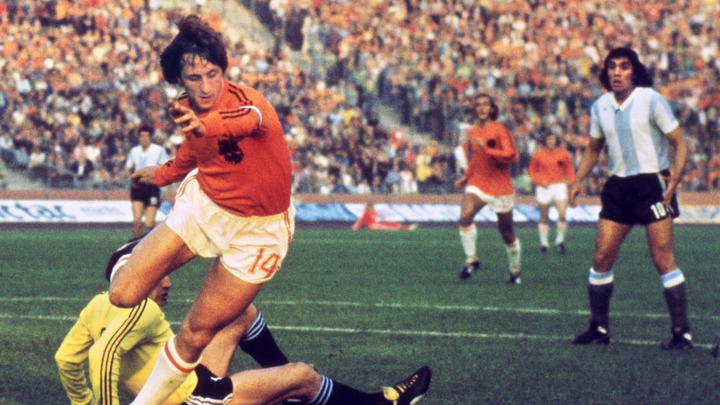 Mailer, Bonhof, Vogts, Beckenbauer, Schwarzenbeck, Breitner, Hoenel, Muller, Grabbowski, and Holzenbein were the starting eleven players to have set another record of winning the tournament for the second time. 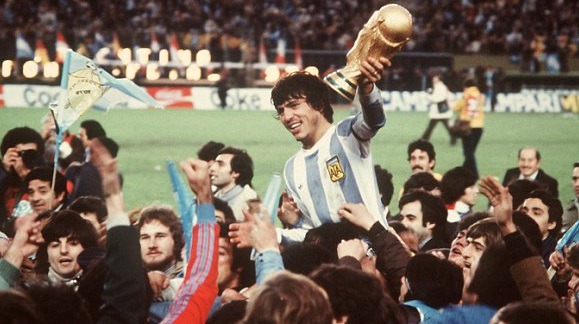 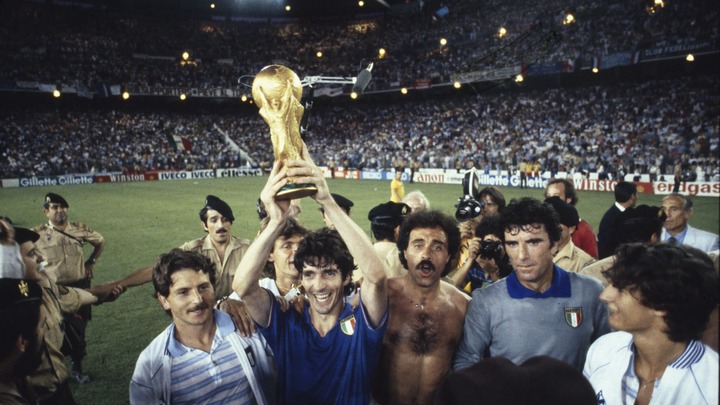 Rossi, Graziani, Conti, Tardelli, Cabrini, Collovati, Scriea, Oriali, Gentile, Bergomi and Zoff were the 1982 FIFA World Cup winners. At that time, Italy was one of the best teams in the world. 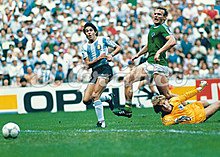 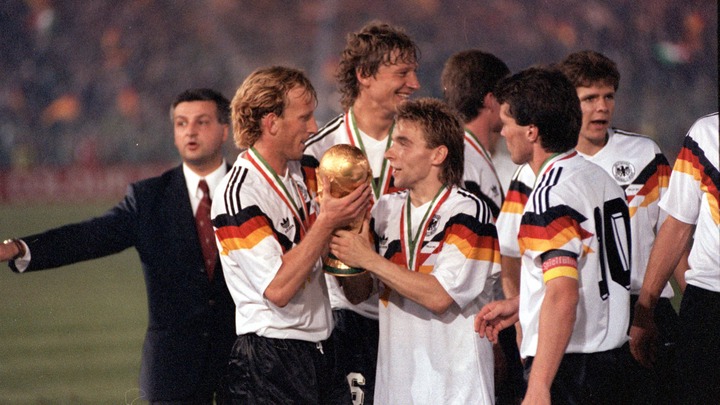 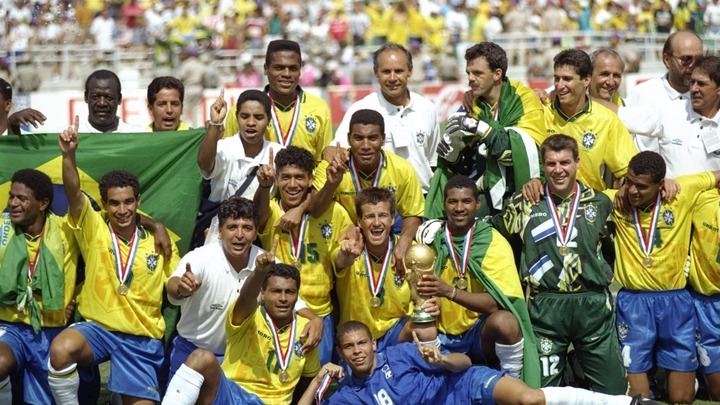 Thurman, Leboeuf, Barthez, Desailly, Lizarazu, Deschamps, Petit, Karembeu, Djorkaeff and Zidane were the people who won one of the most memorable World Cup ever which they played against the South American giants Brazil. 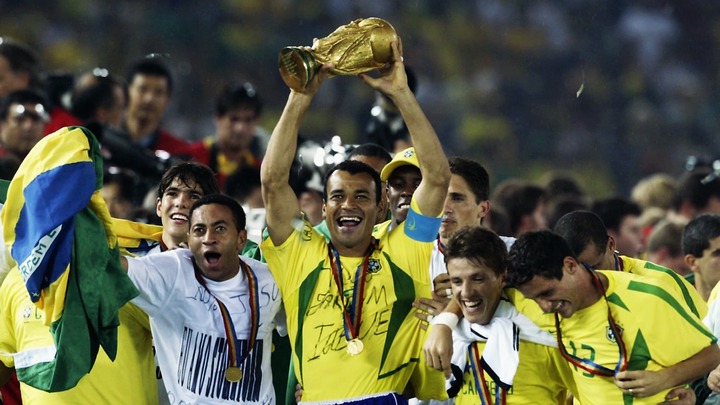 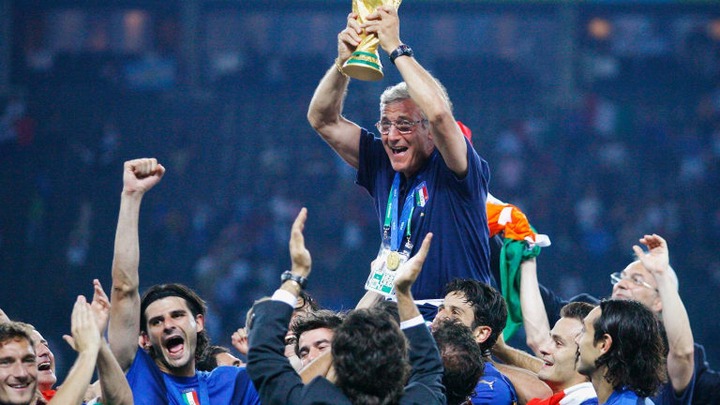 Buffon, Grosso, Materazzi, Cannavaro, Zambrotta, Pirlo, Gattuso, Perrotta, Totti, Toni and Camoranesi were the players who led the Italians to victory over France. 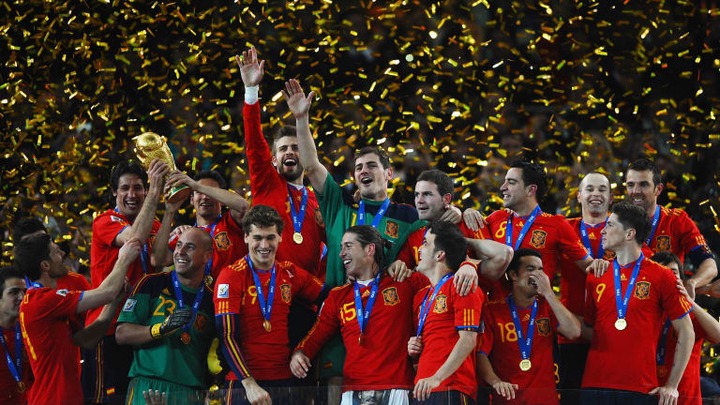 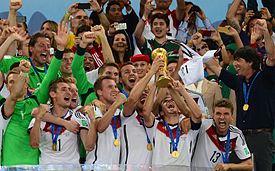 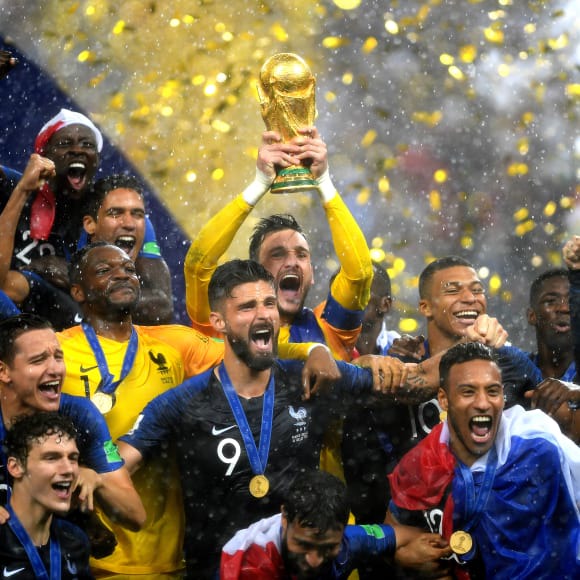