By Issahfahad (self media writer) | 4 months ago

Giant of Serie A Juventus is considering a summer transfer for Barcelona star Memphis Depay. 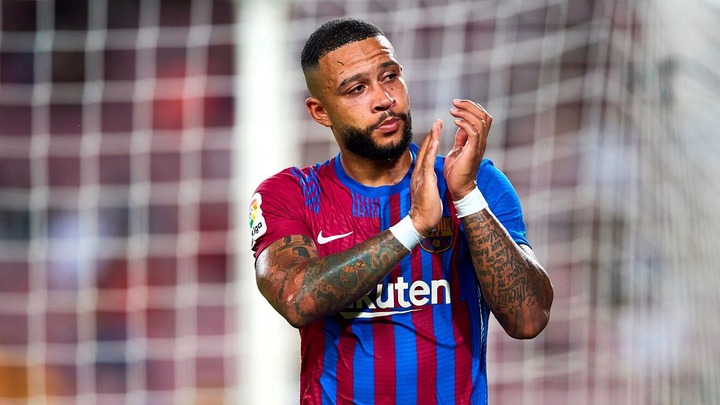 The Dutch international is destined to leave Camp Nou in the upcoming weeks as part of a Catalan squad restructuring.

newest hires Raphinha and Robert Lewandowski are in fiercer contention for spots as the new season approaches since Depay's starting position is in jeopardy. 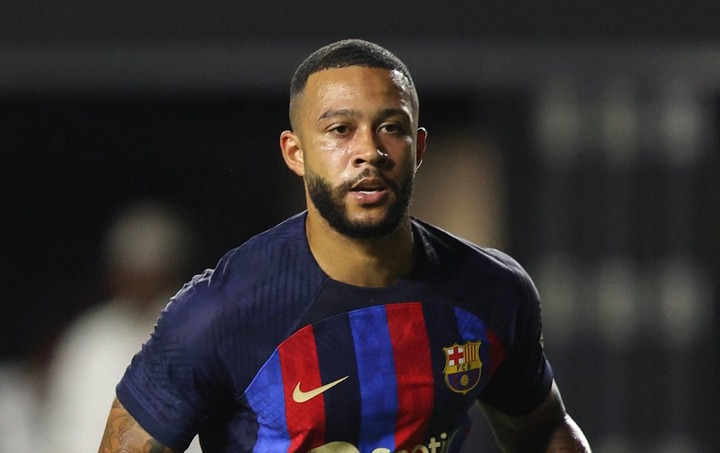 The former Lyon forward's contract expires in the summer of 2019, but La Blaugrana are willing to unload him despite the fact that he finished as Barcelona's top scorer last season with 12 La Liga goals.

Manchester United and Newcastle United of the Premier League are keeping an eye on the issue, and Erik ten Hag is considering making a £20 million offer.

After he turned down a move to Turin last summer, Juventus reportedly expressed interest, according to sources from Mundo Deportivo.

Following Alvaro Morata's return to Atletico Madrid and Paulo Dybala's free move to AS Roma, Max Allegri is looking for a new striker.

Content created and supplied by: Issahfahad (via Opera News )