Cristiano Ronaldo Is Closer To PSG Than Before

By Abigail.blog (self meida writer) | 5 days 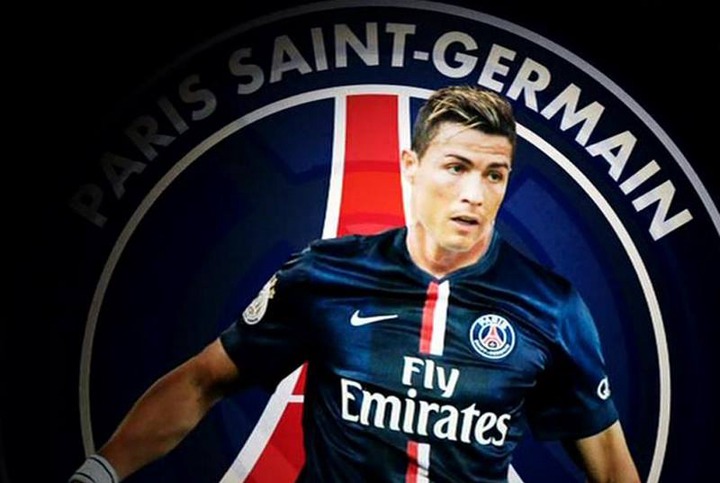 The popular name of the summer in terms of transfer rumors will be Cristiano Ronaldo. The Portuguese star is already the top scorer in the history of international football, and his performance with Juventus Turin has certainly been interesting, but without leading his team to the success that he gave his previous clubs.

In the particular environment of the vecchia signora, the general idea is that the restructuring of young talent should be the dominant note of the Italian team this summer. However, the Portuguese striker seemed to be approaching a renewal with Juventus in Turin, a last chance that will give him the possibility of taking the Champions League to the showcases of the Turin team. 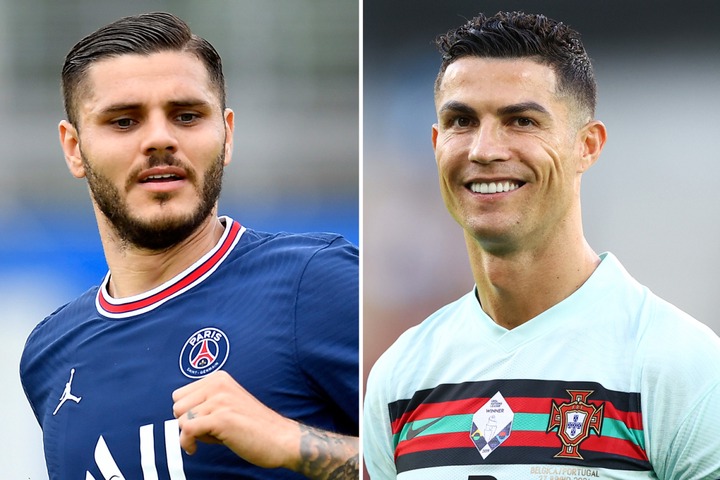 Cristiano Ronaldo again points to an imminent departure in the coming weeks and it seems that Paris Saint-Germain will be the team that welcomes him. After sealing the signings of Georginio Wijnaldum, Achraf Hakimi, Sergio Ramos and Gianluigi Donnarumma, the Portuguese could complete a dream squad that would aspire to win absolutely everything. 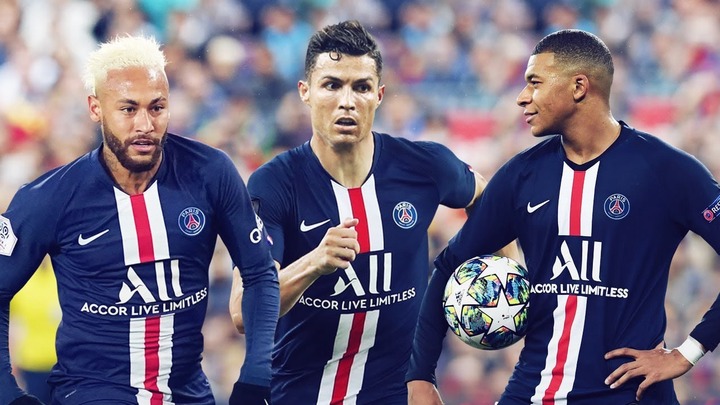 The possibility of seeing Cristiano Ronaldo forming one of the best forwards in history with Kylian Mbappé and Neymar Júnior resides in a possible exchange that would have another proper name: Mauro Icardi.

The Argentine striker was one of the best strikers in the world during his time as a footballer for Inter Milan. The vecchia signora needs to add other forwards to its squad and the opportunity to exchange with Paris Saint-Germain. Who would gain from this possible exchange?