How many of these footballers can you identify?

The rate at which time flies is only going to give you a headache when you try thinking about how fast it is. In one moment, you are a baby and in the next, we see you crawling. Shortly after crawling, we see you trying to stand, walking then becomes the next objective and finally, a kid gradually transitions into adulthood.

This is life, nothing stays forever, time keeps on moving and things keep on changing. This article is going to see me talk about five of the most prominent and well-known people around the whole world. This is actually a throwback to when they were kids. These kids had the love and passion for football and now, they have registered their names in the history books concerning the beautiful game.

There's this question that I want to ask you. Looking at these pictures, can you identify them? Well, let's see if you are likely to identify any one amongst them without seeking from help from anyone.

I will give you clues which will lead you to their names. Let's see how good you are.

1. He has won a world cup and talk about the midfielders who played an instrumental role in the 2018 world cup, he is one of them. He is known for his power when it comes to shooting from a long range. He is currently a Manchester United player and he moved from Juventus to that club with a record signing fee. Who is he? 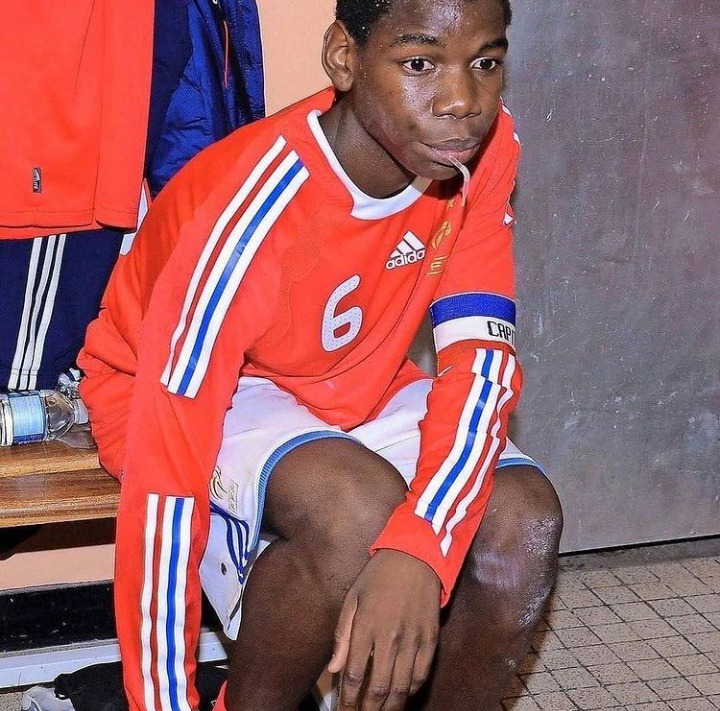 2. He calls himself the lion. He's very strong and the goals he always score are unbelievable. Talk about the players who have travelled across the world to enjoy the beautiful game of football, he is one of them. He won the FIFA Puskas Award in 2013 for a stunning goal he scored with his country. He is currently playing for AC Milan and he had a positive and instant impact on the team immediately when he stepped foot over there. 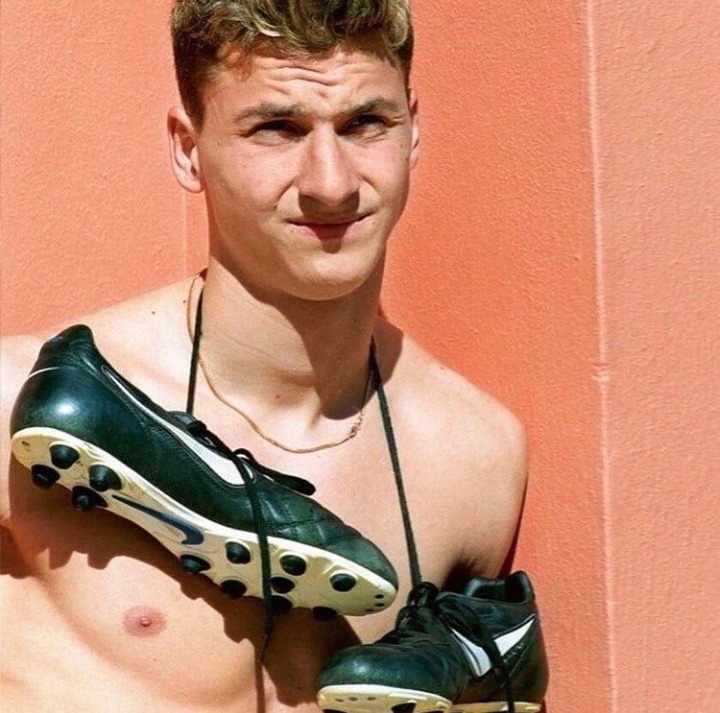 3. He has written his name in the history books of England. He was on the list of the Puskas Award in 2011 for a bicycle kick he scored against Manchester City. He has always been a red devil and he is a club legend over there. He is the player with the most goals scored by a player in a single club in the English Premier League. 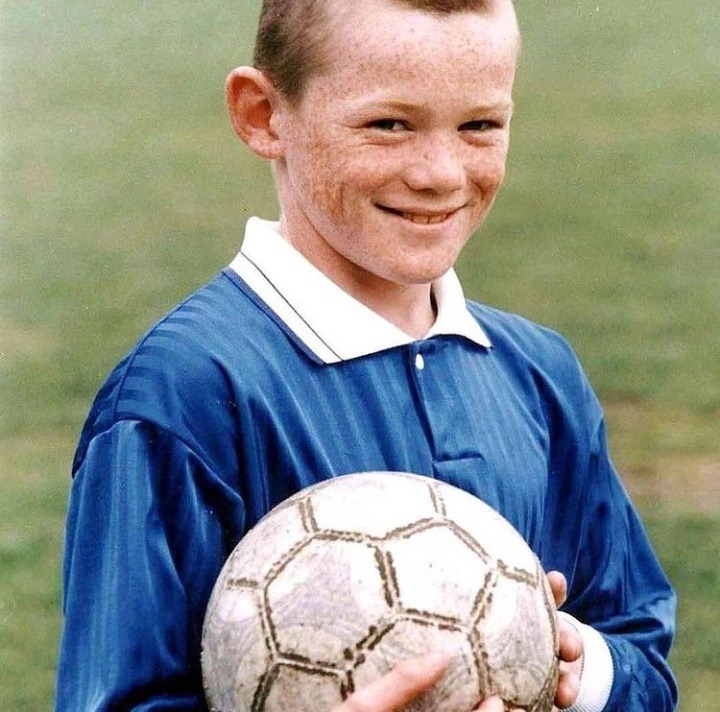 4. He is a human machine. Many people believe he is the greatest player to ever grace the beautiful game. He has won the most UEFA champions league, he has the most goals as well as the most assists in the history of the champions league and has also scored over 770 official career goals currently.

He is a legend in Sporting CP, Manchester United, Real Madrid and Juventus. 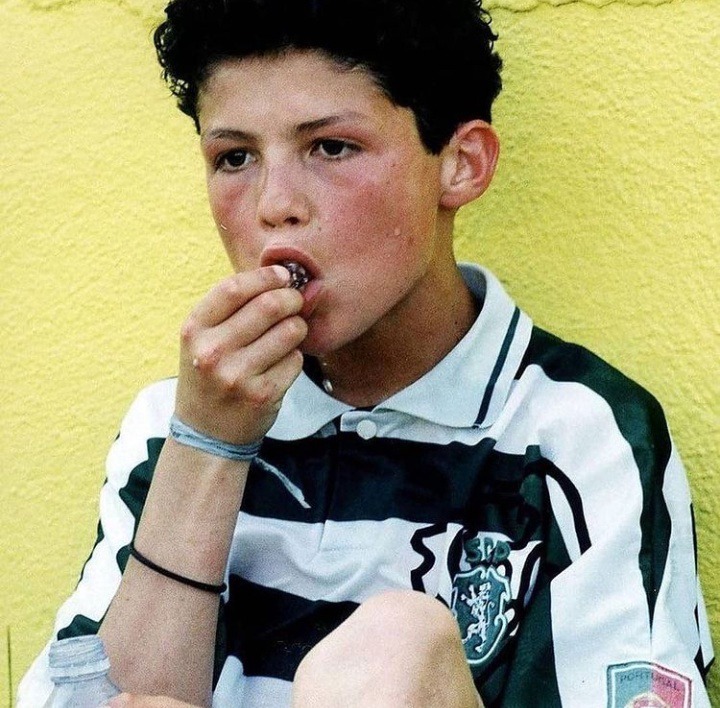 5. He loves golf such that many people think he values golf over football. He plays for the Wales national team and is currently playing for Tottenham Hotspurs. He played an instrumental role in the last champions league Real Madrid won after coming off the bench and displaying a masterclass. 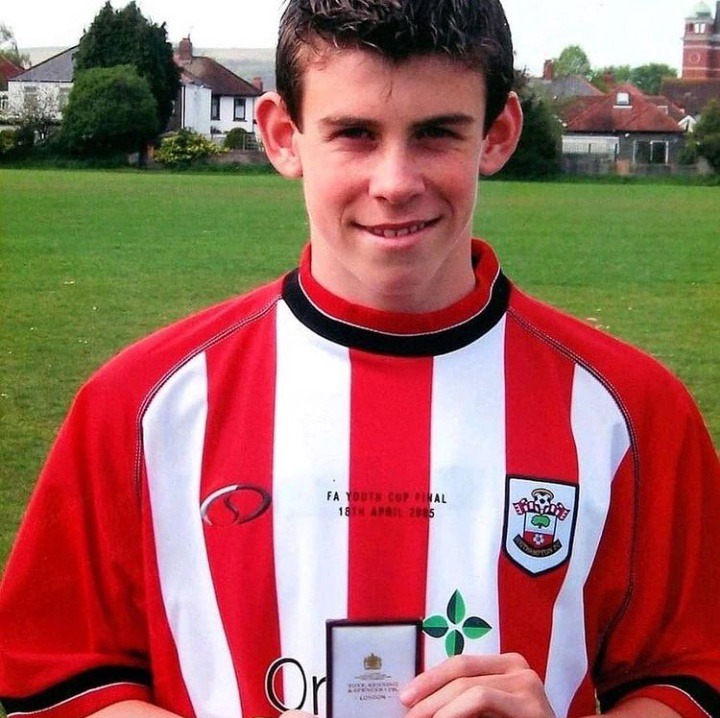 I am sure these clues led you to the answer. Kindly let me know your answers in the comment section. Thank you very much and have a nice day.