Felix Annan Leaves Asante Kotoko With Bitterness Or Love After A Ten-Year Service? 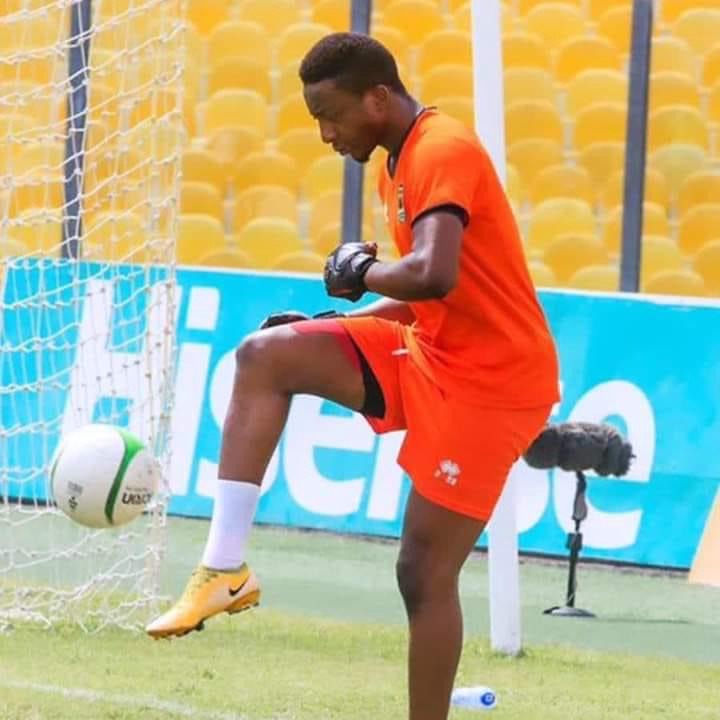 It is the sole motive of every footballer to enjoy a memorable tenure with his mother club. Footballers and teams always wish to thrive on a cordial relationship even after ending their marriage. Did the aforementioned occur between goalkeeper Felix Annan and Asante Kotoko?

The experienced goalkeeper has left Asante Kotoko today, after serving the Kumasi-based club for ten years. There has been occasions where Felix Annan left the club on loan, but will later come back, as is done according to the law. That is not the same situation this time around, since both parties have terminated what used to bind them. He may return in future to play for the club, but that looks unlikely.

Felix Annan undoubtedly has an everlasting love and commitment for the Porcupine Warriors, influencing his decision to endure trying times in his beloved abode. 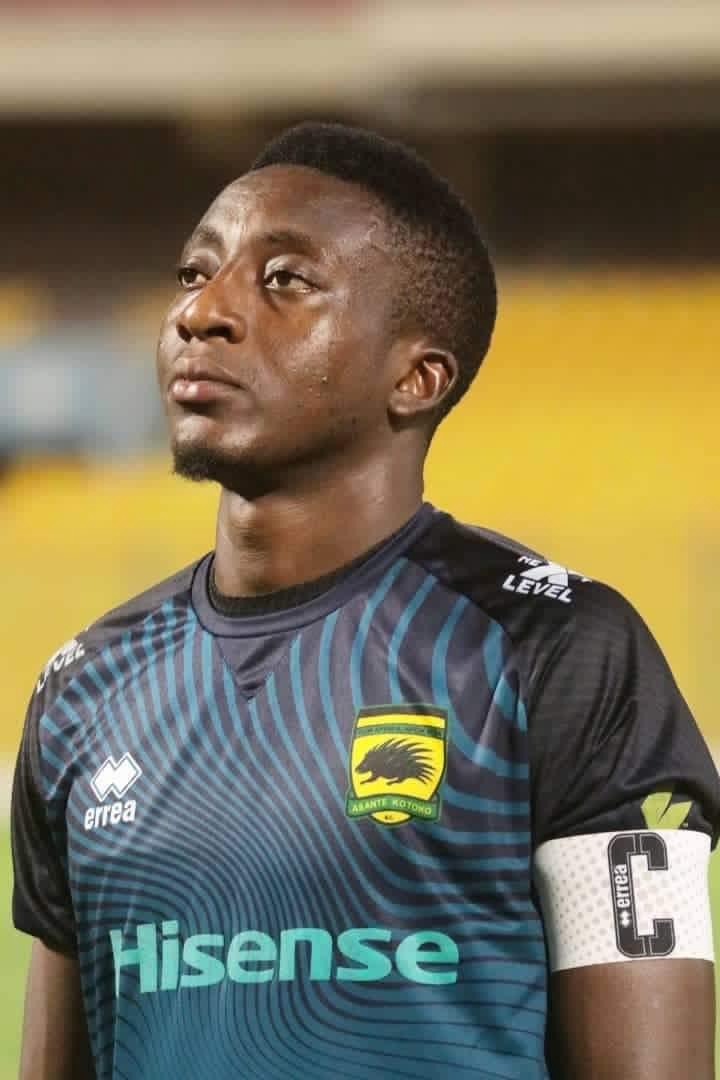 Felix Annan - once upon a time - was the reliable goalkeeper for Asante Kotoko until competition began to flood in. This means, other goalkeepers such as Kwame Baah and Razak Abalora had joined the club in search of similar opportunities to man the goal post. Injury plagued his career, through which his return was arduous, especially taking over his favorite position. Razak Abalora emerged club’s favorite and it remained as such. 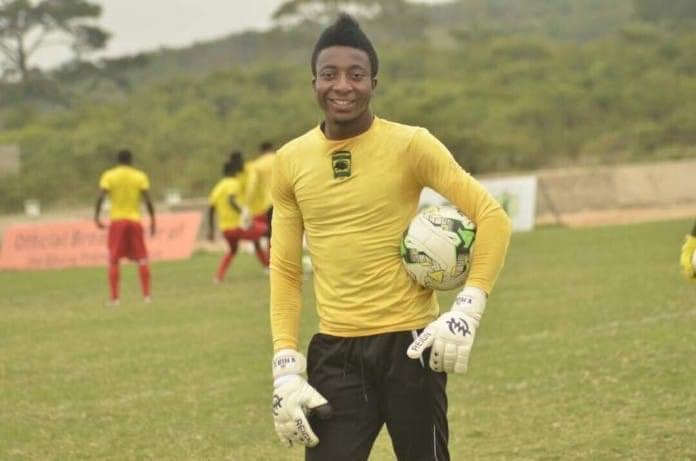 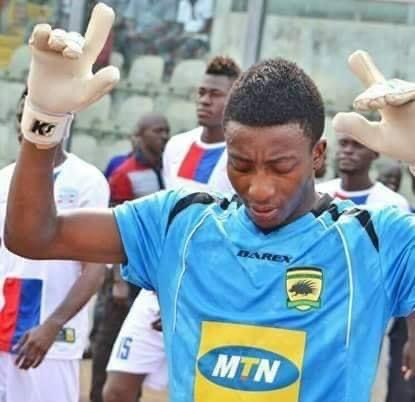 Rumors of his dissatisfaction and intent to leave spread like an inferno across the media space. He accommodated the situation despite a continuous decline on the pecking order.

Fast forward, Felix Annan was reported to have been approached by host of foreign clubs, of which he expected club officials to give it a consent. That never saw the light of day. Those foreign clubs had to look elsewhere after pursuing the goalkeeper for long time.

Even on the local front, he could have had the chance of playing in CAF Champions League with the Ghana Premier League champions, but his club was reluctant in releasing him. This was after the local champions had shown keen interest in adding him to the squad for the continental inter club competition.

With his experience and long service, wouldn’t it have been a mutual benefit for the club and player to seek the way forward instead of abrogating a deal which was due for expiration in December?

Felix Annan obviously leaves not on good terms with his beloved club. He may return later as professional as he is, but that cannot be said with certainty due to what just transpired.