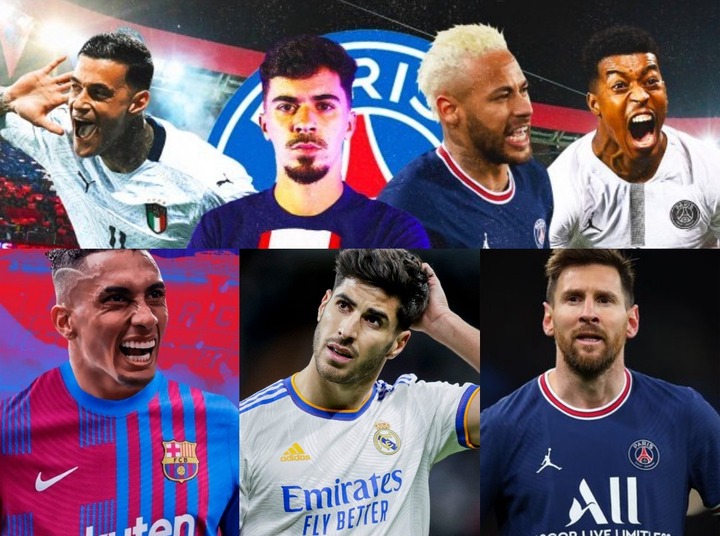 Marco Asensio's dilemma. He has entered the Balearic Islands in the last year of his contract with the white team, which will not offer him a renewal. So the player must now decide if he can hold out for another year or change his mind this summer by accepting one of the offers he has.

The FC Barcelona follows rushing his main fronts. While the arrival of Robert Lewandowski does not finish materializing, the Catalans seem to have put on track another important movement that is the departure of Clément Lenglet to Tottenham, which will be official soon.

Valencia seeks to put two sales on track. The squad that intends to release two of its stars as soon as possible, such as Gonçalo Guedes and Carlos Soler. Both players should pack their bags soon to balance the accounts in the entity.

Atlético de Madrid sets its sights on Presnel Kimpembe. The defender is a strong candidate to leave PSG as we know, and while the French squad is asking for no less than €50 million for him, it sounds like a big deal for Atlético de Madrid. 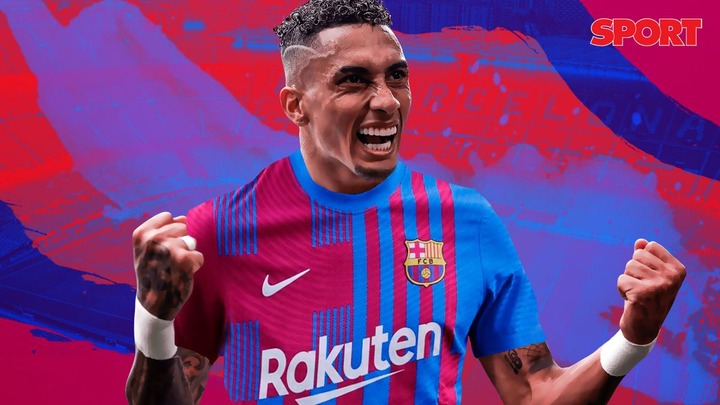 FC Barcelona reaches an agreement in principle for Raphinha. The Catalan squad will pay no less than €60 million to Leeds United in order to complete the signing of the Brazilian attacker, so that the Catalans will overtake Chelsea in this bid.

Lionel Messi can also leave PSG. The surprising information does not stop happening and in France they affirm that, barely a year after his arrival, the Argentine striker is also a candidate for a departure from this squad in the summer market. 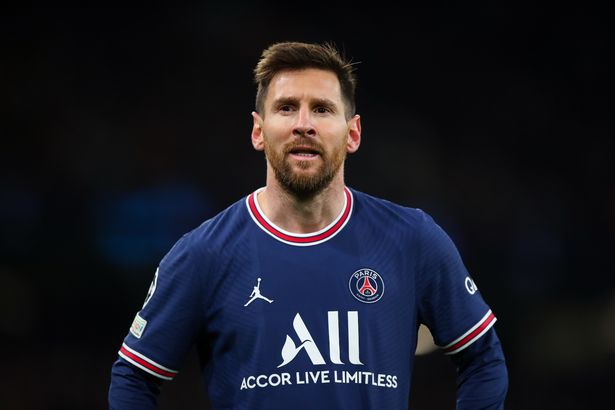 Richarlison reinforces Tottenham's attack. Brazilian striker Richarlison leaves Everton's discipline to become one of Tottenham's new offensive references. The striker, who has had a cost of about €70 million, signs for five seasons.

Manchester City confirms a new signing. After ending his contract with Arminia Bielefeld, Stefan Ortega joins the citizen team, where he will play the role of second goalkeeper. A situation that moves Zack Steffen away from the Etihad Stadium.

Neymar adds two new admirers. Manchester United and Newcastle United are the squads now interested in being able to welcome the striker into their ranks, since PSG's intentions to let this footballer out are known.

André Onana is Inter Milan's new goalkeeper. The Cameroonian goalkeeper is the new bet for the future that has officially closed the Italian squad for the coming seasons.