By Courageous92 (self media writer) | 3 months ago 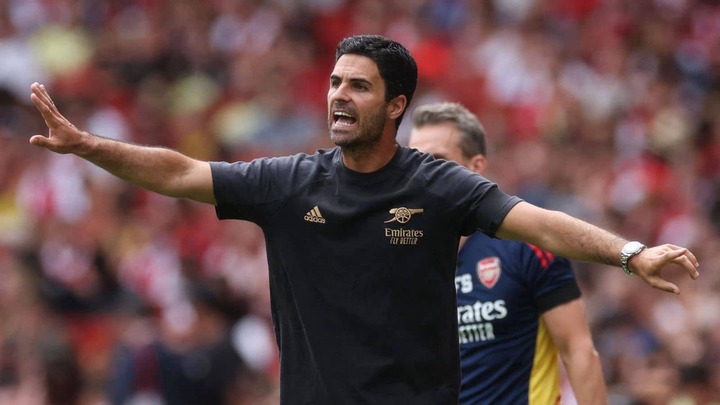 This is the third week of the premier league season and we have started witnessing some interesting results. Liverpool has already lost 4 points. Likewise, Manchester City came from 2 goals down to steal a point against Newcastle United this afternoon. Manchester United have also lost their first 2 games including the 4 nil drubbing by Brentford. But the surprising package for these opening 3 weeks of the season is Arsenal. After losing the first 3 games of the previous season, they were so determined to change the tide this season and they did devastatingly. They have won their first 3 games and are on top of the league. The last time they won their opening 3 matches, they ended the whole season unbeaten and also won the league title. 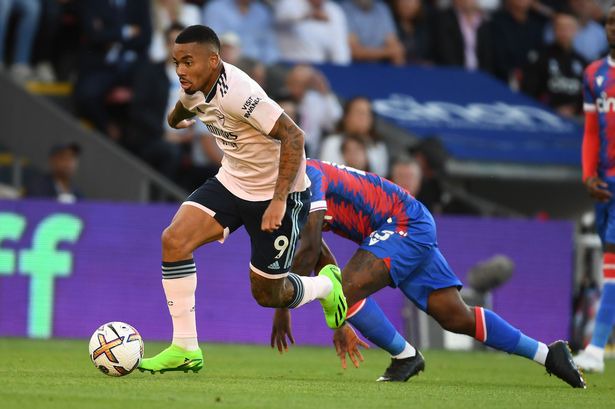 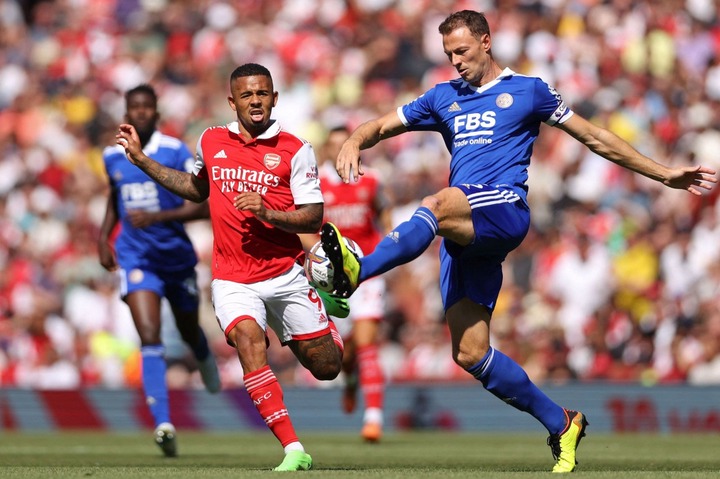 The addition of Gabriel Jesus, Zinchenko and the return of William Saliba is producing the needed results. The interesting thing about them in the opening weeks is that they are not labouring to win. They dispatched their first 3 opponents with relative ease. This isn't due to the opposition being weak but Arsenal has just become better. They are playing with such fluidity that we haven't seen them in a very long time. The goals too are flowing from all angles. They have scored 9 goals in their opening 3 fixtures, the same number they conceded in their 3 opening games last season. 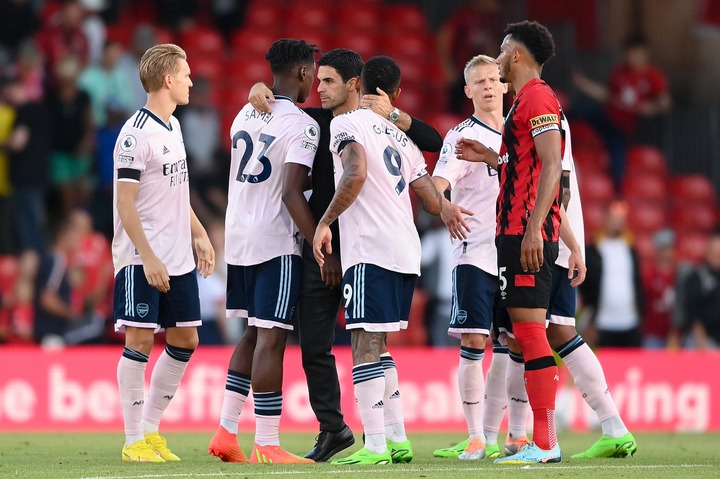 Though it's too early, the signs from Arteta and his players are very promising. Some fans have already started tipping them to challenge for the title this season and I agree with them. They are yet to play the big boys but with what I have seen from them so far, they can hold their own against any of them. They are almost well stocked in every department of the team. They are just 1 or 2 signings away from a perfect Arteta team. The lines have started falling for Arsenal in pleasant places.