Gladson Awako looks to contradict himself due to the unsociable attitude towards the team.

The much anticipated player to help the club to do more about the style of the team and how they can make things happen on daily basis.

The fact of the matter is how Awako has always been disappointing to the Phobians for almost some months now.

The contract of the player was running out at his former club, Accra Great Olympics but it took Hearts of Oak to register the player to help the team with his experience in Africa.

The player and his management all agreed to the fact that the player is eligible to play for the Phobians.

Truth be spoken the deal from Hearts of Oak was very good that, the player will be earning GHC 9,000 a month aside winning bonuses.

But the decision to go for that money wasn’t his plan so he decided to go and join the likes of the prodigal players that have not helped their teams to compete.

The hullabaloo rose from the camp of Accra Great Olympics which was not the best at the moment.

Oluboi Commodore was one of the board members for Olympics who came out lamenting so much on that issue. His sense of maturity doesn’t call for that.

It took the management of Accra Hearts of Oak to pen down an apology letter to the board of Olympics to control the wages and how they are managing the issues.

This have created a lot of mindset behind the players attitude.

His own actions have made him unsettled in the club. In most of his interview, with Juliet Baawuah the astute journalist in the country.

“ My problem was more psychological than spiritual because I needed time to rest. It is a sign of some bad omen which I needed time to pray over it. I am a very spiritual player and I do pray with my mum all the time. I was suffering from some illness, which was likely to be running stomach” Awako spoke.

We don’t actually know if it is the contractual issues of the player but he is also stating another thing else. 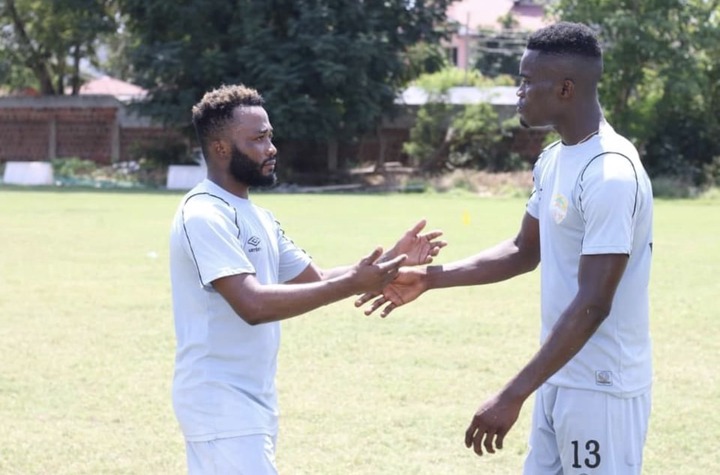 If it is about ailment then he need to have recovered early. And we saw him training with a pro in the game at Dansoma- Zulka Astro turf.