By JaySportsExclusives (self media writer) | 3 months ago 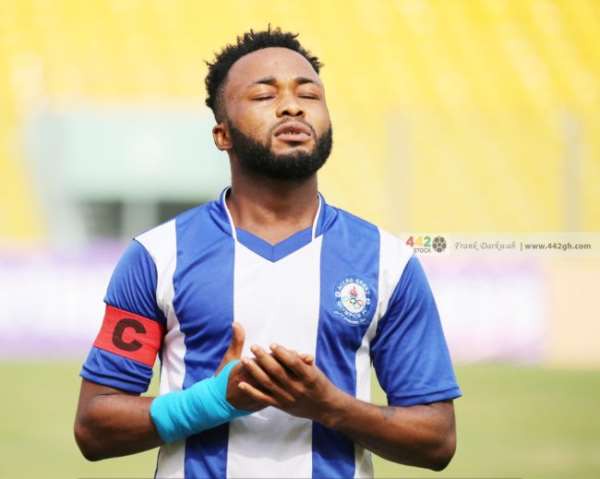 After a sensational season with the real landlords of Accra, Gladson Awako has finally signed for the most decorated club in Accra, Hearts of Oak. His signing comes at the appropriate time as the club has began preparations for their qualifiers in the CAF Champions League after winning the Ghana Premier League and the FA Cup.

Aged 30, Gladson Awako will seek to replicate his insane form and leadership qualities which saw him play 43 games for Accra Olympics, while scoring 10 goals and giving 12 assists. Having started his career with Berekum Arsenal, the sensational midfielder has slowly climbed his way up the football pyramid with clubs like All Stars, Hearts of Lions, Berekum Chelsea, TP Mazembe, Phoenix Rising and finally Accra Great Olympics. His humility also won him a place in the senior national team of Ghana in the last international round of fixtures as well as playing for the under 20’s in his youthful age. 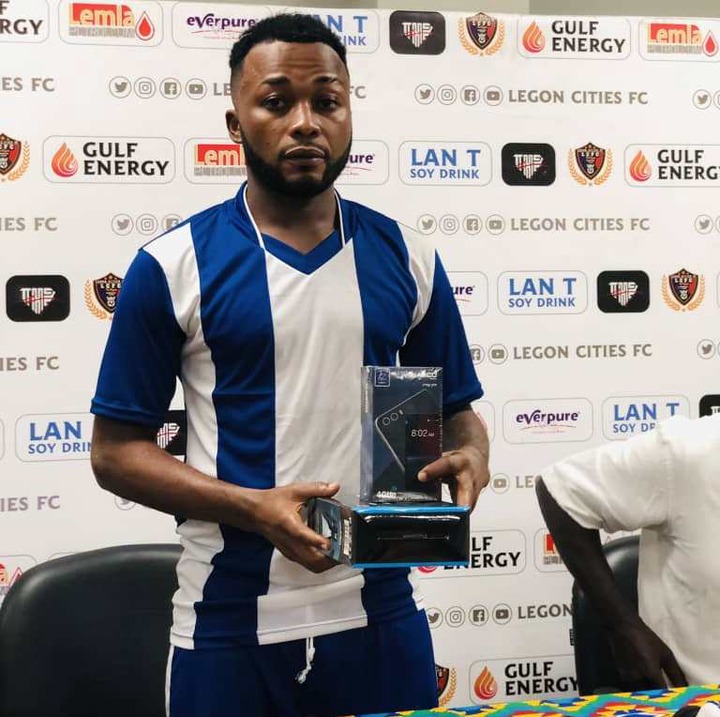 On being an addition to the Accra Hearts of Oak squad, Awako comes in with an international experience in CAF championship. He played for TP Mazembe from 2012 to 2017 and was part of the team that won it in 2015. This experience could be an important one that Hearts of Oak will desperately need as they will be playing against such opponents in their quest to clinch the trophy that has been absent from Ghana for a long time.

Another area of importance is his skillful nature. Last season, although Accra Hearts of Oak were eventually crowned champions, they suffered to break down teams at certain points in time. A classical example is their game against Dwarfs which ended in a draw. It could have been an easy win for Hearts if they had someone with the skill set such as Gladson Awako. He is able to read games and give decisive passes when necessary. 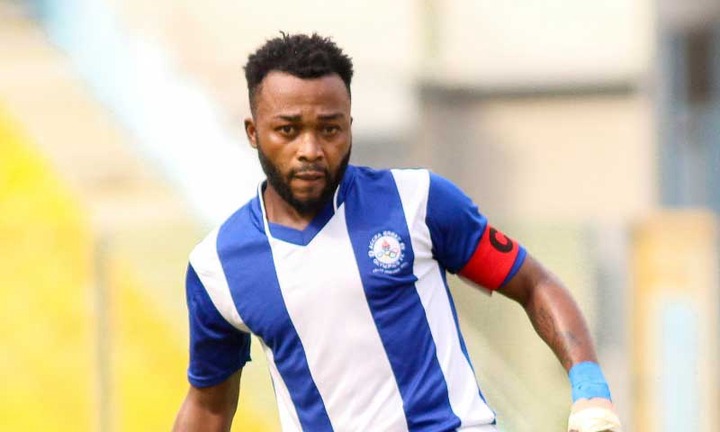 Hearts of Oak are set to begin their campaign in the CAF Champions League with a match against Guinean top-flight league outfit CI Kamsar in the preliminary round. They have also named Gladson Awako in their 30 man squad ahead of the qualifying series.