Cristiano Ronaldo and Lionel Messi, after several years of being on top are still very much in considered as the best players in this era. No player in this era is considered above them as year in and year out, they continuously and consistently prove that their indeed the best. The greatness of the performance these players deliver is what generated the Ronaldo-Messi debate which has been on top of all football debates, continues to be on top and seems to reign in years to come. 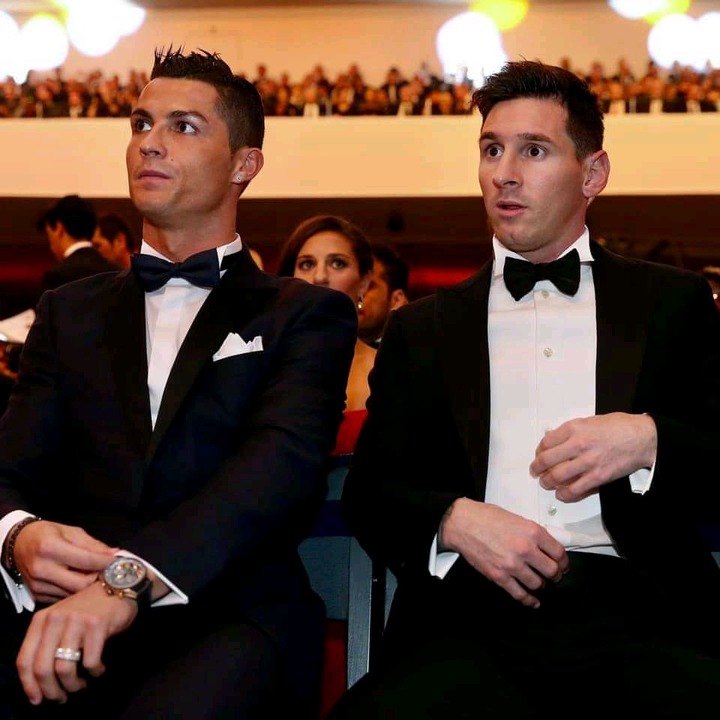 This debate has been a major talking point in the football community as coaches, retired players, football legends, football analysts, commentators, elite footballers and up and coming ones, fans, and even people outside the football fraternity have even gotten themselves involved. This debate get even more interesting when at the level of the fans. One usual thing that is noticed is fans of the respective former clubs of the support their former players and also, fans with the same or similar names as either of these two players is likely to be in their corner, but sometimes, unusual things happen. 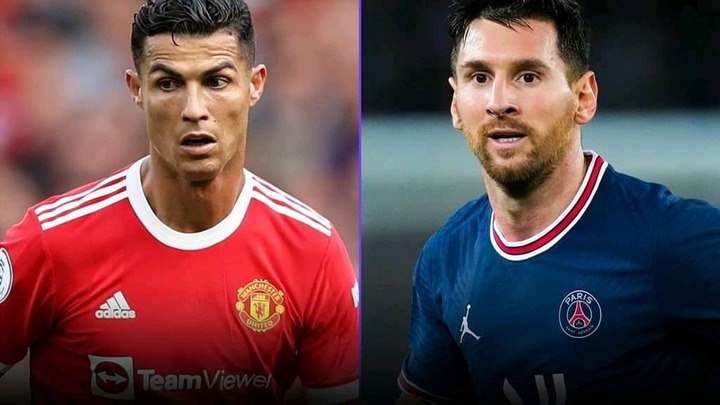 Speaking about unusual things, how awkward would it seem to see a Manchester United fan choosing Messi over Ronaldo, or a PSG fan choosing Ronaldo over Messi. However, these happen but not much. On a more hilarious and incredible note, how funny would it be for a person Ronaldo to publicly declare his public support for Messi.

A kid called Cristiano sent a message to Messi through a picture of himself holding a cloth, inside it was writings which translates;

"Messi, forgive my mom, she didn't know what she was doing when she named me Cristiano". 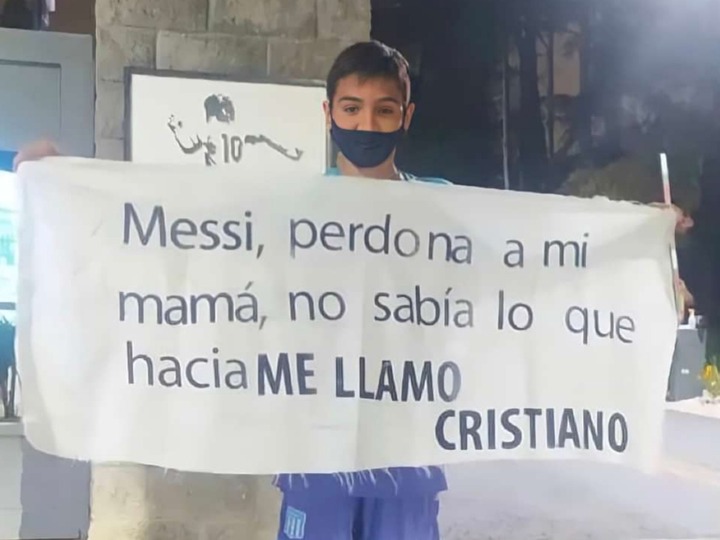