A seasonal selection made by the Technical Observer Panel, the France Ligue 1 Team of the Season has been selected and it features 3 Paris Saint-German stars, 2 from OGC Nice and a player each from Metz, Stade Rennais, Montpellier, RC Lens, Monaco, Marseille. 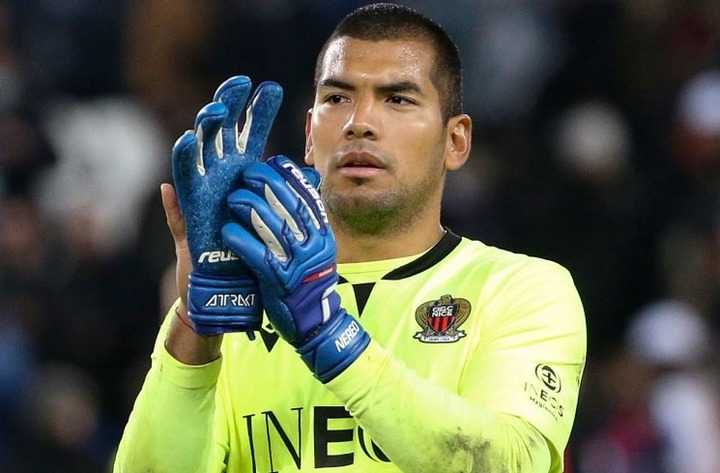 Walter Benitez - OGC Nice shot-stopper was noted for his effort, kept 14-clean sheets more than any other goalkeeper and the least goal conceded per game in the league at 0.9. 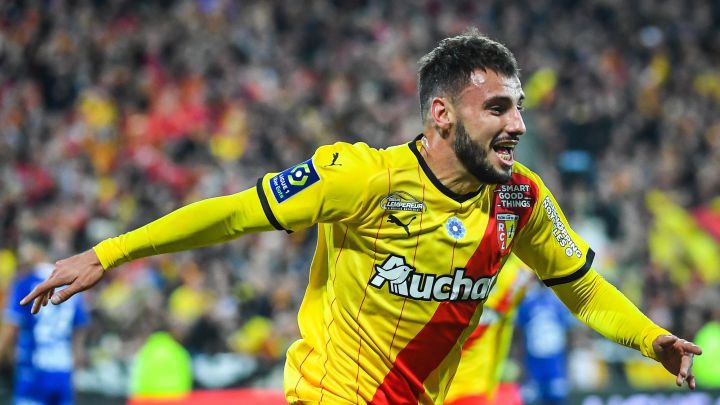 Jonathan Clauss and Malvin Bard were deployed as fullbacks. Clause recorded the most goal involvement by any other defender (16) in the league alongside 74 key passes and interceptions respectively. Bard, on the other hand, kept 10-clean sheets, 83% accuracy per game and 4-goals involvement. 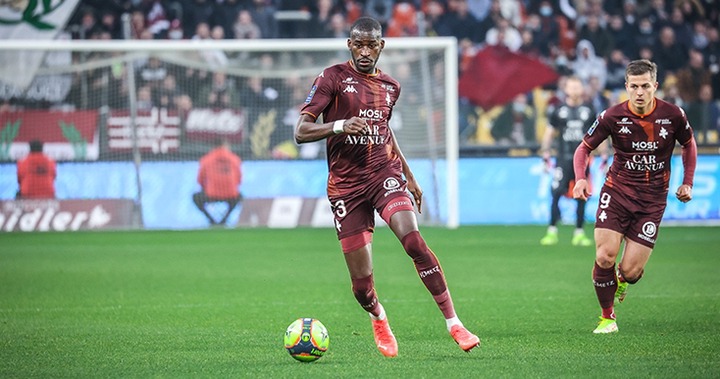 Boubakar Kouyate and Marquinhos - were positioned in the centre-back. Although led Merz to relegation - Kouyate's emerged as one of the most rated players in the league, ranked 33rd. On top of the clearance chart with 210-clearances and second as the most intervened player (78-interceptions). Marquinhos guided PSG to their 10th title glory, registered 5-goals and 13-clean sheets during the course - recognised him as the perfect candidate. 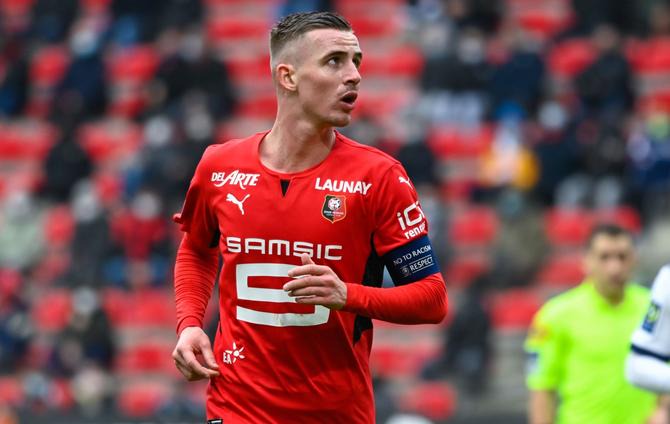 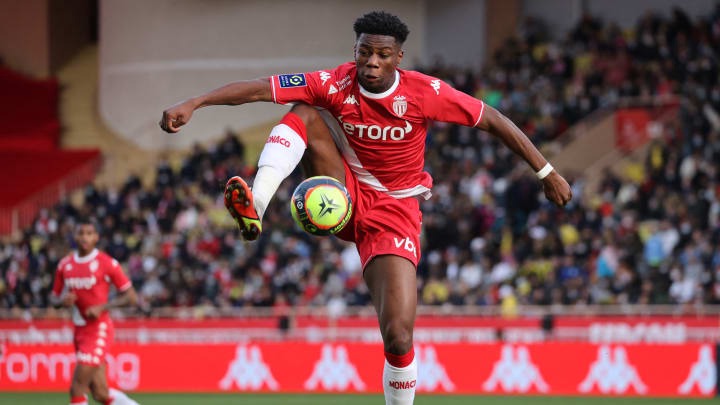 Benjamin Bourigeaud, Teji Savanier and Aurelien Tchouameni - were selected in the midfield. The trio had the best statistics as holding and central midfielders. Most valuable midfielder in the league - Bourigeaud summoned 23 goal involvement, 122 key passes [ranked 1st], likewise with Savanier's, 15-goal involvement and most attempted scored free-kick [3]. Tchouameni was headlined as the most intervened player [102-interceptions]. 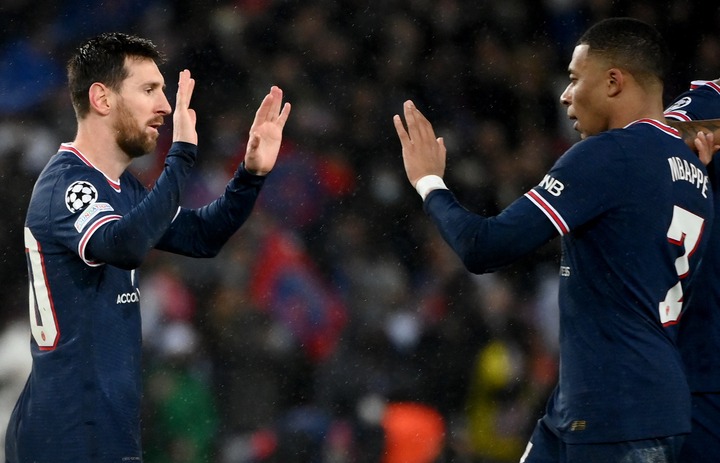 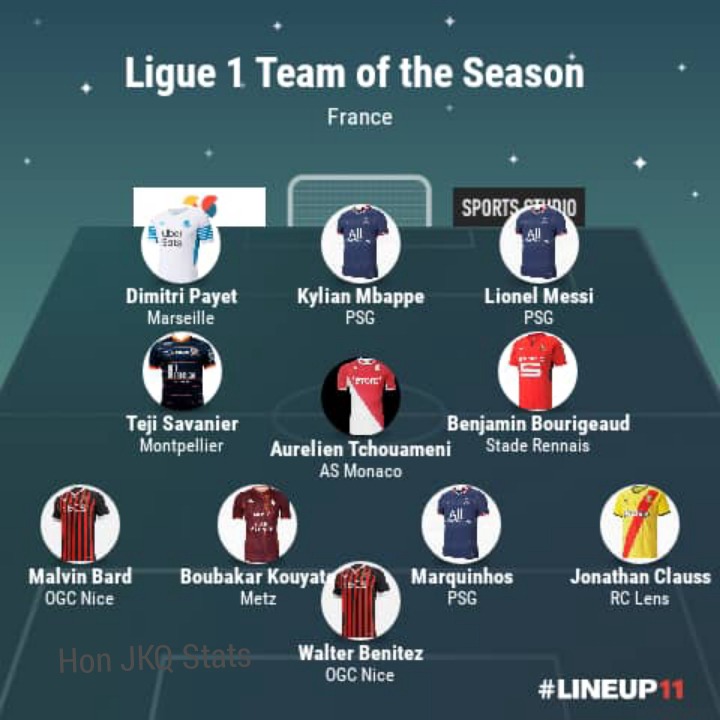 League top-scorer, assisted and rated player - Kylian Mbappe in the attacking phase partnering with teammate Lionel Messi and Dimitri Payet. In his first season - Messi's second Mbappe as both club and league rated players with 20 goals involvement, likewise with Payet 12-goals and 10-assists.

Fc Barcelona can now complete all their transfer signings after selling £200m of their TV right.